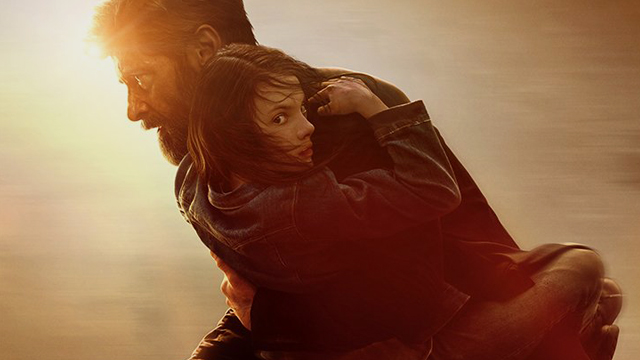 Most of us are going to be checking out Logan this weekend, right? Of course right. Well, in case you, for some reason, were still deciding on whether you wanted to see it or not, there might be an added bonus in it for you as a superhero fan. [SPOILERS AHOY! NO SERIOUSLY, IF YOU DON’T WANT TO KNOW ANYTHING ABOUT THE MOVIE OR THE MAGIC AND MYSTERIES THEREIN, DON’T GO ANY FURTHER!]

People have already been seeing screenings of Logan, and have been surprised by something at the very end: a post-credits scene that has absolutely nothing to do with Logan, and everything to do with…someone else.

The Logan post-credits scene is actually . Totally appropriate, right? Sadly, this team-up isn’t happening in the way we would’ve liked, what with Hugh Jackman definitively ending his run as Wolverine with this film, but I appreciate this. Even if it’s the closest we’re going to get. Several people recorded the three-minute clip at early screenings of Logan and posted videos online, but the swift hand of copyright justice has come down and forced several of them to remove the videos already. Luckily for you, I saw it.

For those of you who want to know how it goes down,

I won’t spoil the rest of the clip for you, but it’s funny and totally has me hyped for, well, the thing that’s “coming not soon enough.”

When you see it, you’ll know what I’m talking about. I’d tell you to go see Logan, but you’re probably already planning on doing that so. Come back to this post to talk about the clip when you do? See you then!