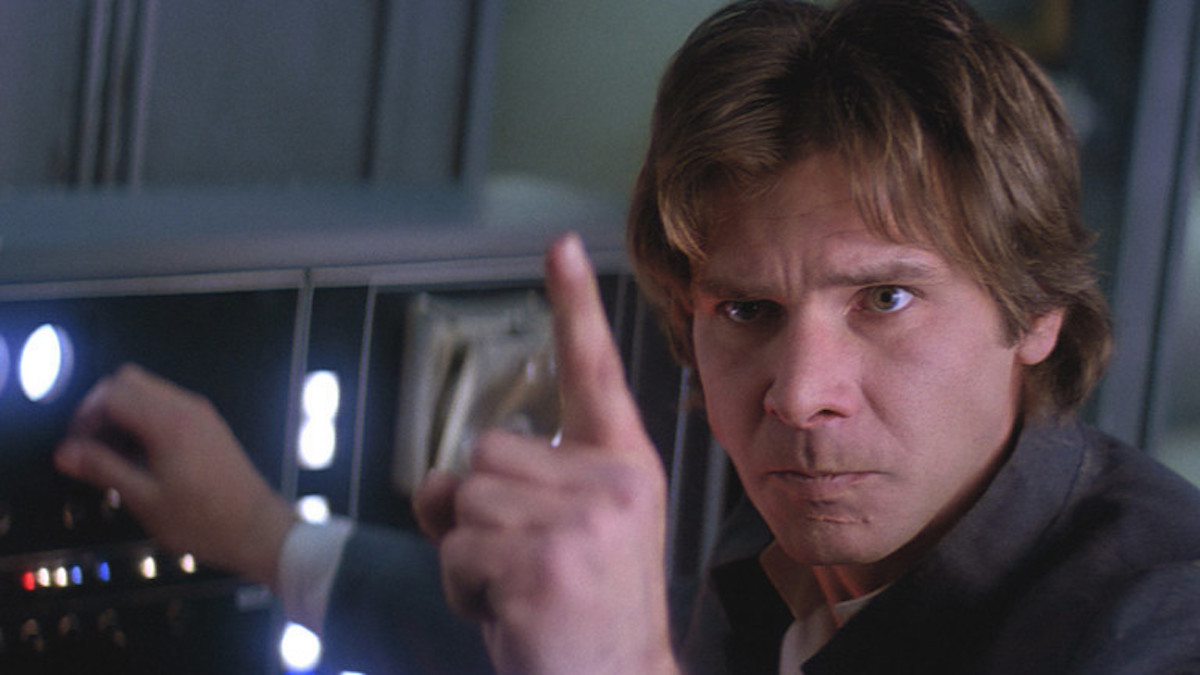 Solo has only been in theaters for a few days, but that hasn’t stopped the conversation around its box office performance from seeking blame for missing expectations. While the movie may have made less money than expected, everyone should probably take a deep breath before making broad pronouncements about the overall meaning of the numbers.

Before its debut, the movie was expected to rake in $130 million to $150 million at the U.S. box office for its opening weekend (including yesterday’s Memorial Day holiday), but it wound up with only about $103 million in reality, which looks even worse stacked against the last three Star Wars movies. The Force Awakens made about $248 million, The Last Jedi $220 million, and Rogue One $155 million, which leaves Solo far in last place—especially going by its more comparable Friday–Sunday total of $84 million.

Of the theories floated so far online, explanations range from blaming backlash against The Last Jedi to Solo just not being that compelling of a spinoff, compared to Rogue One’s introduction of completely new characters. Then there’s placing the blame on the movie itself, although that’s a tricky business when opening weekend box office hinges so much on anticipation for a movie, rather than its actual quality. But it’s also worth noting that a $101 million opening weekend—more when the worldwide totals are factored in—isn’t really a small accomplishment.

Its Friday–Sunday total already lands it at #80 on the all-time opening weekend charts (without adjusting for inflation, of course), putting it ahead of both Star Wars: Episode I and II, as well as ahead of a few Harry Potter movies and every Lord of the Rings movie—not exactly unpopular franchises themselves. It was also the #1 movie over the weekend, beating out Deadpool 2, only in its second week, and the #7 all-time Memorial Day holiday debut, lining up pretty well with previous offerings. Its box office is only really underwhelming due to the expectations placed on it, both by the performance of previous Star Wars movies and by Disney itself, sinking more money into it than any other Star Wars movie so far.

Without those expectations, Solo’s opening was just fine, but it’s also true that the movie doesn’t exist in a vacuum. Maybe only six months after the last Star Wars movie is just too close together, especially when the previous three were only a year apart each. Maybe it’s because the general public wasn’t really dying for more Han Solo. Maybe the footage in trailers and clips just wasn’t that interesting. Maybe it’s that making movies with male leads is risky. Who can say? It’s likely a combination of several of these factors, but when the problem with a movie’s box office take is that it wasn’t as much a hit as previously expected, it’s hard to place too much blame on any one of them.