A Solo Kitty Pryde Movie Is Reportedly in Development at Fox 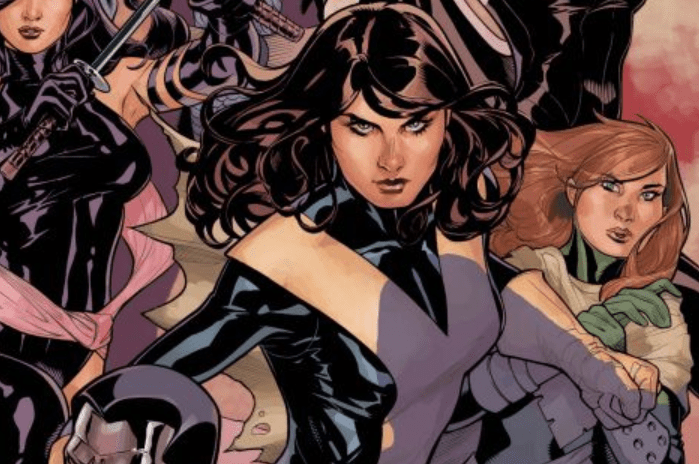 Collider has an exclusive report that Tim Miller, the director of the Deadpool movie, is developing a solo Kitty Pryde film that he hopes to eventually direct. This report comes after unnamed “sources have confirmed” the story to Collider, so you can take it with a grain of salt, but it’s still exciting!

Kitty Pryde, also known as Shadowcat, is a member of the X-Men who can “phase” through solid objects. She’s often accompanied by her shoulder-riding dragon* Lockheed, and she famously delivered one of the best Professor X memes. 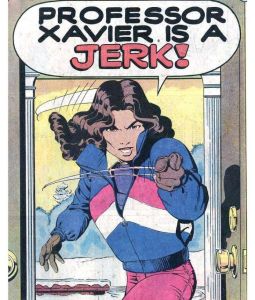 Plus, she’s one of the few canonically Jewish Marvel characters!

Kitty Pryde has also appeared in the Fox X-Men films before, but never as a title, solo character. She was most famously played by Ellen Page in 2006’s X-Men: The Last Stand and 2014’s X-Men: Days of Future Past, but she was also briefly portrayed in cameos from Sumela Kay in X-Men and Katie Stuart in X2.

While Miller’s project is reportedly in development at 20th Century Fox, the Disney-Fox merger will almost inevitably complicate this film’s journey to production. Fox needs to proceed with business as usual, since the U.S. government could decide not to approve the deal, and will take a year or two to reach a decision even if it does, but the projects from this interim period will need to eventually meet Disney’s approval and schedule if the deal goes through.

Most importantly, as Teresa wrote a few months ago, we can and should have more than one female-led superhero movie. In a world where we have Doctor Strange, Man of Steel, Captain America, Iron Man, and Ant-Man, why can’t we also have Captain Marvel, Wonder Woman, Dark Phoenix, and Kitty Pryde? Female superhero films are more than just “the girl one.” The character arcs and genres can be as different and complicated as those for their male counterparts.

That said, while I am psyched at the idea of a Kitty Pryde film, I do have a second suggestion for Fox: You’ve seen the ticket sales for Black Panther. You’ve seen the excitement around Wonder Woman. And you, lucky you, have the rights to make a Storm movie. Do that, too.