Social Media Could Help Stop The Next Epidemic Before It Starts 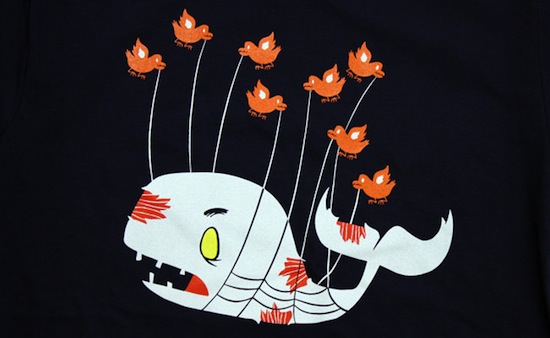 Social media is pretty much built for complaining, and there’s nothing people like to complain about as much as being sick. If you come down with a flu, a bout of food poisoning, or a clammy sensation accompanied by a need for brains, chances are your Facebook friends and Twitter followers are going to hear about it. A team of epidemiologists led by researchers from Kansas State University are counting on it, in fact. The team is looking for ways to turn social media sites into high-tech monitoring and announcement systems for disease outbreaks than can stifle the spread of diseases by getting out in front of them early and getting the word out effectively about prevention.

Mapping people — and their various comings and goings — is a notoriously thorny problem for epidemiologists, but it’s one for which social media presents one heck of a solution. Services like Twitter, Foursquare, and Facebook are built for people to broadcast where they are, what they’re doing, and who they’re with. Those services are already harnessing those broadcasts to draw in the advertising dollars that drive them, but researchers are hoping to use these well defined spheres of influence to make their prevention messages more impactful and better targeted.

By mapping where sick people show up, researchers can learn where they need to direct their efforts to prevent more people from falling ill, ideally by preventing sick people from coming in contact with those who haven’t been infected. That’s not an easy task, though — people go on social media to interact with others, after all, not to be told they can’t. Researchers are hoping they can harness influential social media voices to change those attitudes, or at least to pass on messages about the things we already know we can do to prevent the spread of disease, like regular hand-washing and getting vaccinated.

In the meantime, other organizations and researchers are hoping to use social media and other data to track diseases back to their source and improve reaction times for public health officials. Using new tools like Google’s flu tracker could help nip epidemics in the bud before they get out of control, which is good news for folks like me who, frankly, are just waiting around for the next big pandemic to strike. At least Twitter will tell us where not to be when it does.