The U.S. Men’s Soccer Team Had Some … Interesting Responses About the Women’s Team’s Pay Gap 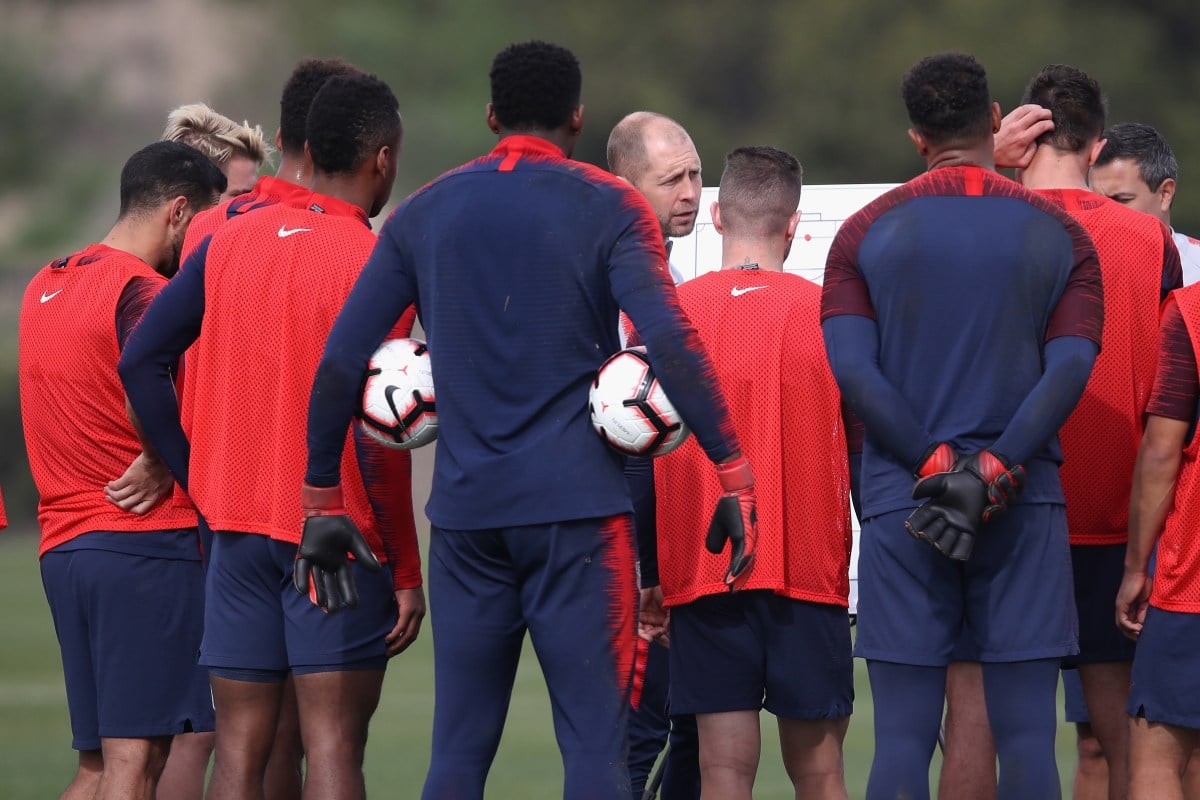 I don’t like saying men are trash, but when they consistently prove it to be true, what else can I really do? When asked about the gender pay gap in their own field, the entire United States Men’s national soccer team decided to decline to comment. So like, again, do you blame many of us for yelling about men?

There is currently a lawsuit filed by the U.S. women’s soccer team for gender discrimination because the women’s team has been paid considerably less than the male team, yet has proven that they are their equals in talent and dedication to being members of the national teams. What’s disappointing is that it seems as if the women are in this all alone.

When asked for comment on the pay gap, the men’s team had some interesting responses:

Want to know what’s the worst part about this? We’re often told, as women, that we have to do the work to be paid an equal amount, but then we do the work, and we’re better at it, and the men still won’t back us up in overcoming the very apparent pay gap. In fact, all these men remained silent.

Why? Because they’re aware of the success the women’s team has had and how they, in comparison, are paid pennies, while the men make a good deal more. The difference is nearly $10,000 dollars. That’s right, men are making that much more than women for doing the same job and being equally as good and no one seems to want to point out why it is a problem? Cool, Men’s soccer team. Real cool.

Alex Morgan, who is one of the players filing the lawsuit, said this about why she feels the need to stand up for the pay wage as both a player and a woman: “We believe that fighting for gender equality in sports is a part of that responsibility. As players, we deserved to be paid equally for our work, regardless of our gender.”

To be quite honest, It’s very disappointing that the entire male team denied to make a comment on it. Sure, it could be because the case is still being looked into, but that shouldn’t prevent them from speaking up in support of the women’s team. As much as I’d love for women to be able to get equal pay all on our own, that isn’t how change happens. Those with power (which is still primarily men) need to listen and help us facilitate that change, and when men sit by silently and refuse to help, it shows their true colors and that they, seemingly, don’t care about changing the world for the better.

Pay the women’s team their dues.