So, You Think Superhero Movies Are Boring Now …

It's obnoxious how many times people say they're "over" superhero movies. 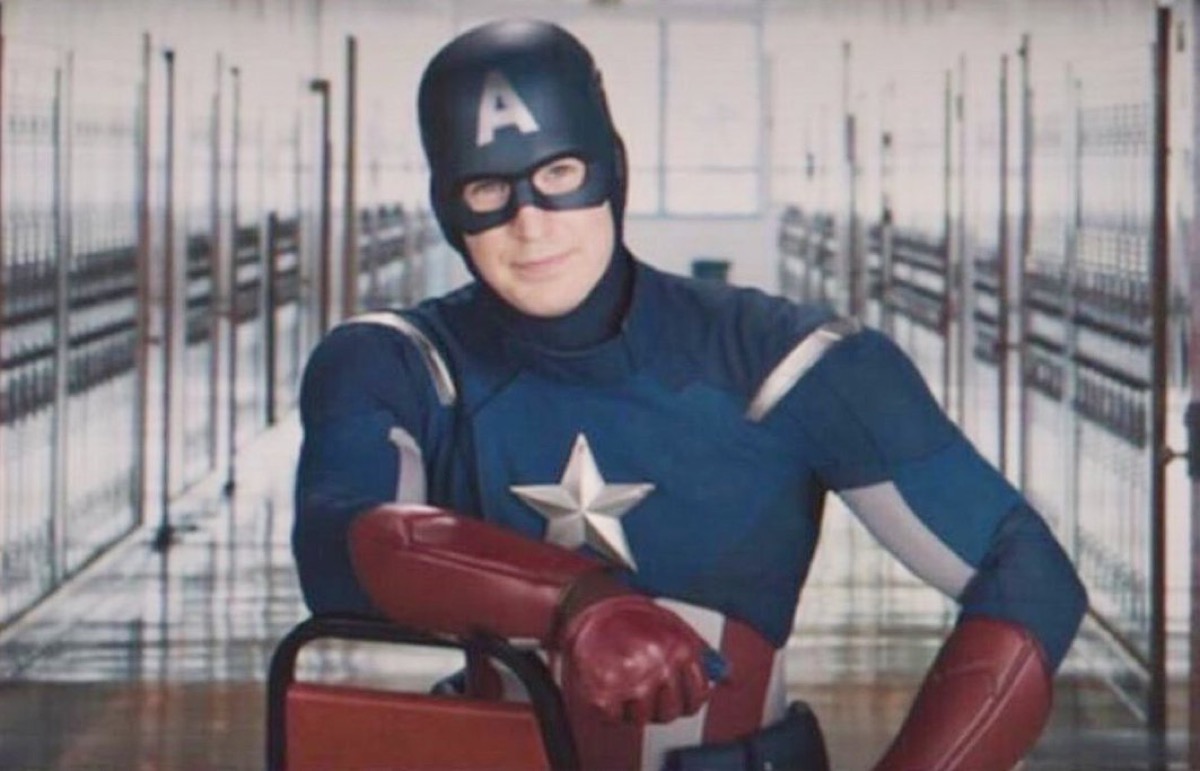 You’d think that, after all this time, people would finally start to accept that superhero movies are here to stay, but still we have tweets and articles claiming that the superhero narrative is boring. Why? Because people can’t let anyone just enjoy something without critiquing it to death.

So, when Splinter News put out an article claiming that superhero movies should “go to hell”—because they’re “boring” and “all the same” and other genres are inherently more original and worthwhile—I just stared into the proverbial camera like Jim Halpert from The Office, begging for a sweet release from this nonsense.

Here’s a comment for all the superhero movies: Go to hell and don’t come back, you’re making everyone boring https://t.co/KZgJiQQZIy pic.twitter.com/UnUDrnvusI

Pro tip: This line of complaint about superhero movies is far less original than the movies themselves.

But since it keeps coming back … It’s so easy: Just don’t watch them. Worried that you won’t have anything to watch? Well, the plethora of films currently in the theater (not to mention countless hours of great TV) show that you have lots of options! I get that not everyone is into the superhero genre, but if my 68-year-old mother can enjoy Black Panther, you can let us have our superhero movies and just go on your merry way.

No one is forcing you to watch them, and yet, here you are, complaining about their existence. The thing about superhero movies is that they mean something different to everyone. For me, they mean getting to call up my brother and talk theories. They mean that, whenever I’m at home, he and I get to go and see them and geek out like we did when I was a kid.

It’s a reminder that I used to learn about superheroes from my big brother, and it was one of the few things we liked to do together. So yes, I have a soft spot for the shirtless man throwing a tank at a building, but that doesn’t mean I can’t also go and watch Beautiful Boy and critique the film through my tears.

Maybe I’m just a well-rounded person who can go enjoy a superhero movie while also enjoying other forms of cinema. If superhero movies are going to hell, I’m going right along with them.

I enjoy losing myself in the superhero narrative, watching as Bucky Barnes just wants to do nothing but escape from the fight they keep throwing him into. Maybe it’s because I feel as if I’m constantly being thrown into this “superhero movies aren’t good” fight with people on a regular basis.

Here’s what you should do instead: Support the indie movies you must love over the big blockbuster superhero romps. Write about them. Give them coverage. (You know, something I also do. Please go see Destroyer and rent Blindspotting.)

It’s tiring to see people complain about superhero movies, having either missed the bigger picture of them or just hating them because everyone else enjoys talking about them.

Tired: Complaining about a genre of film just because you don’t like it.

Wired: Actually supporting the genre you do like and letting other people enjoy things.