So, I’m a Dude. Now What?: Stand Up For the Women in Your Life (and All Women) Today, and Every Day 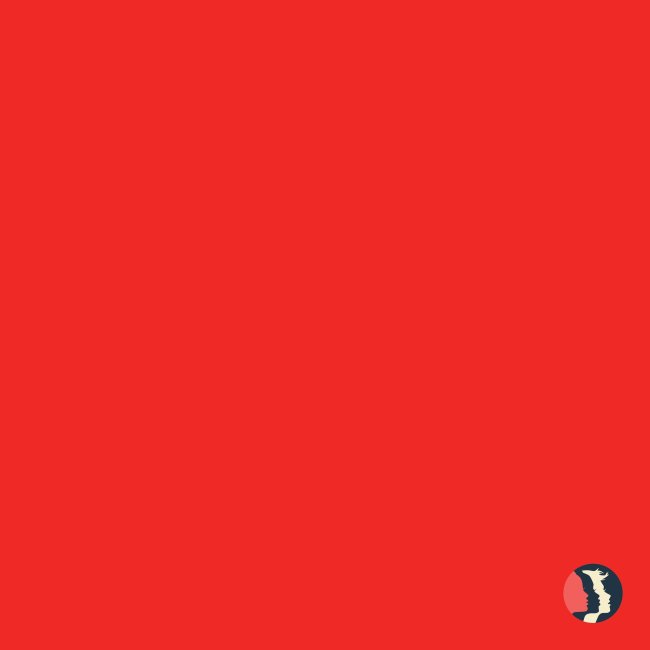 Today is the double-whammy of International Women’s Day and a #DayWithoutAWoman, both reasons to highlight the contributions of women to humanity worldwide, as well as the ways in which we are not adequately appreciated/compensated for the labor (both professional and domestic) we provide, nor equally represented in any facet of our lives.

If you are a man, and you are/want to be an ally (and we hope that you do!), you may be wondering what exactly you can do to help the feminist cause being marked today. Here are a couple of ideas for you, not just for today, but for every day.

Listen to and amplify female voices. Whether in person, or online; whether at work, or in a social setting, one of the privileges you have is that you are generally not talked over, and people of all genders are generally more likely to listen to what you have to say. You can use this power in the service of equality:

Stand up to gendered hate speech. You know that “locker room talk” we heard about during the recent presidential election? That stuff is not okay, whether we’re in the room or not, and whether it’s about cisgender women or trans women. Often, it’s not what men say when they’re around women that contributes to the patriarchy as much as it’s the things that men say to other men, behind closed doors, about women. That’s where ideas are born and kept and from where they are perpetuated.

You don’t even have to get into reasons with the guy who says the sexist/transmisogynist/homophobic thing, as it doesn’t necessarily have to be your responsibility to make a non-sexist out of him. This doesn’t have to be a production. What is your responsibility as a human is saying, “Don’t talk that way about women around me.” If every guy took that stand and simply made the area around themselves a “sexism-free zone,” that kind of talk wouldn’t be able to survive anywhere!

IF YOU’RE AN EMPLOYER/COMPANY DECISION-MAKER

Perform an audit of your workplace policies that impact women and families. As suggested by the Women’s March, if gender equality is a core value for you, make sure that is reflected throughout your company. Adjust your policies and pay structure so that women have pay equity, a livable wage and paid leave. Make sure that men are included with things like paternity leave. Remember that just because a woman with a vagina could give birth doesn’t mean she will, or even wants to. Therefore, there’s no reason potential motherhood need factor in at all when deciding to hire a new employee. Remember that, as you’re paying male employees more money because “they have families to support,” women also have families to support. Consider childcare on the premises. Consider providing free feminine hygiene products. Consider strengthening already-existing sexual harassment policies, or putting them in place where there are none. Survey the women who work for you, and ask them what they want and need. Give them those things.

Remember that women of color, LGBTQ women (particularly trans women), and women with disabilities often find it more difficult to gain employment thanks to unconscious (and conscious) biases. When these women come to you looking for work, make sure you’re being extra mindful of the talents they bring to the table, and make sure that you’re hiring some of them. If you’re constantly seeing men, or alternately white, straight, cisgender, able-bodied women as “more qualified,” all the time, your criteria need another look.

IF YOU’RE AN EMPLOYEE

Talk to your female coworkers about money. Tell them how much you make, find out how much they make, and let them know that you have their back when they ask for a raise and use your figure to negotiate. Workplaces discourage talking about money for a reason. It makes it easier for pay inequality to happen. You don’t have to stand for that.

Put women on your team. If you’re ever asked to do something at work where you have to pull together a team to get it done, make sure the team is half women (or as close to half as possible, depending on your workplace).

If you have a female boss, make sure you’re giving her the same respect you’d give a male boss. Sure, everyone has bosses that they love, and bosses they can’t stand. However, if your female boss asks you to do something a certain way, and your first impulse is to tell her how you can do whatever it is better, stop and ask yourself why that is. Stop and ask if a male boss asked you to do something, if you would second-guess them, or would you just do it and complain to your friends later. Too often, female bosses are second-guessed by their own subordinates, and that’s not cute. This is not to say that you should never speak up if you have a better idea. This is to say that you should be sure what your motivation is before you speak.

Mentor women. While it’s great for women to pull other women up, in many industries there just aren’t enough women to be mentors. It’s up to the men in that industry to pull women up, too. If you are in a position where you get to have an intern, or there’s a program at your job where someone gets to shadow you, or there’s a mentorship program, volunteer to mentor someone who is female.

IF YOU’RE A ROMANTIC PARTNER/FATHER/CARETAKER

Take on the domestic duties today, and split them equally every day moving forward. I know you’re tired after work. So’s your wife/girlfriend. So why is it that she’s always the one cooking dinner/dealing with the kids/doing the cleaning while you get to have your “chill out” time? And if you have a partner who’s a stay-at-home mom, she’s tired because she’s been dealing with all that stuff all day while you were at work. Time for you to have a turn.

As a dad, don’t limit how your children play, or what they’re interested in. Remember, interests are not gendered. They’re just interests. There’s no actual such things as “girl games” or “boy games.” There are just games, and the boys and girls who like them. If you have a daughter, listen to her ideas, believe her when she talks, and give her the freedom and space to pursue her passions by letting her know that you value her happiness and agency above all else. Teach her how to stand up for herself, and that her opinions matter. If you have a son, teach him that you value women as equals, and that he should, too. Talk to all your children about consent.

If you are caring for a woman who is sick—be they an elderly parent, or a sick child, or anything in between—be her advocate. Know that women are believed less about their own pain than men are when speaking with doctors. You will often have to be the voice in the room that stands up for the female person in your charge when she expresses what she needs to medical professionals. Make sure she is listened to and taken seriously.

This is by NO MEANS an extensive list, and I would love to hear from all of you! Men out there: what are YOU being mindful of today, and how do you plan on being better moving forward? Women: what other suggestions do you have for men who want to be good allies and solid feminists? Tell us in the comments below.