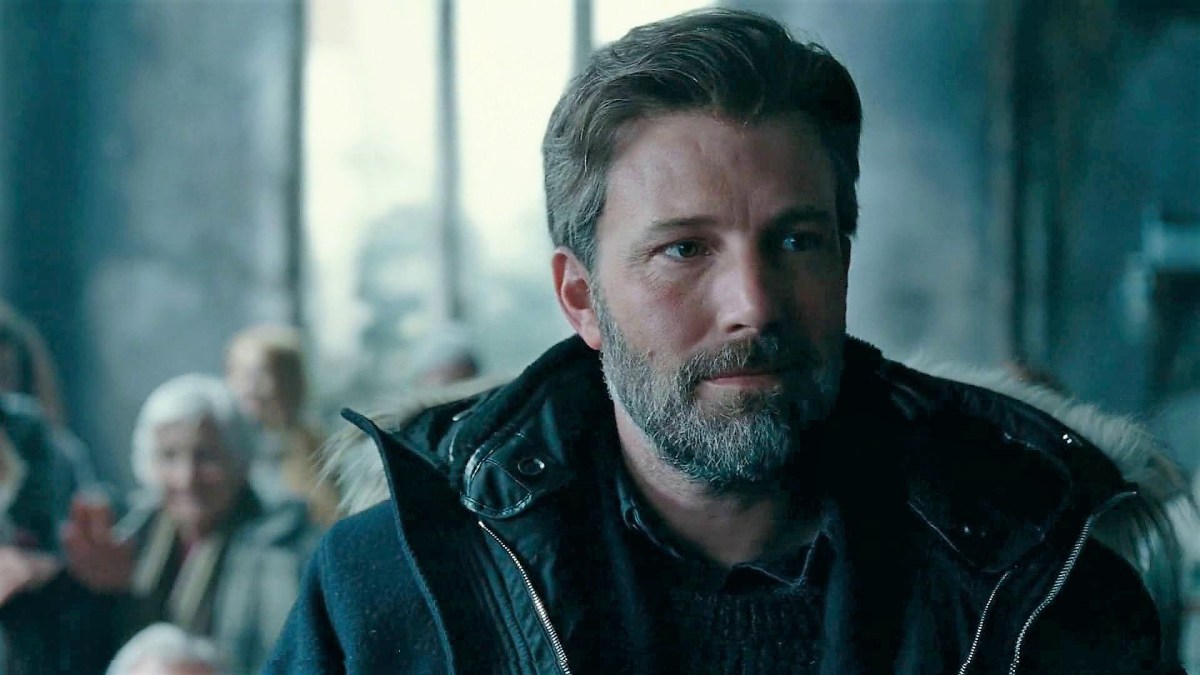 Being a Bruce Wayne fan means I’m constantly disappointed one way or another. There hasn’t really been a perfect Bruce Wayne/Batman combo on the big screen, and to be honest, I’m still waiting. But what I was surprised by in Zack Snyder’s Justice League was that I suddenly really liked Ben Affleck’s Batman?

Often referred to as “Batfleck,” he was playing my favorite version of Bruce Wayne—meaning the old grumpy Batman with gray temples. But he never really felt like Batman. Just … Bruce Wayne who sort of acted like the Dark Knight we knew and loved. But with the Snyder Cut, he suddenly felt more like the prince of Gotham.

Is he a perfect Batman? No. I’m still waiting for Batman to actually be a detective instead of everyone else figuring stuff out. But until then, I did enjoy him a lot more in the Snyder Cut than I had previously. Maybe that has to do with the fact that we just got to spend some more time with him or that he actually stepped back and let the superhumans take over for most of the battles, but I liked seeing him fight alongside the Justice League.

My problem with the Joss Whedon cut was that Bruce was always throwing himself into the main fight as if he … could. Bruce Wayne is a human man and Ben Affleck’s Bruce Wayne is clearly in his 40s. So he really shouldn’t be able to hold his own at the side of characters like Wonder Woman and Aquaman.

But in Snyder’s, he seems to be on the fringe of these fights, using his gadgets and helping where he can and I honestly loved to see it. I loved whatever was happening in the epilogue and it made me hope for more of Batfleck in the future. Again, I wonder who I am because I had never really loved him at all but now I enjoy what Snyder is doing to these heroes and I hope that Warner Bros. can trust him more in the future and let him explore them in a deeper way rather than just scratching the surface with them.

If a four-hour movie can make me fall in love with Batfleck, then clearly I’m ready for whatever Zack Snyder could do with the future of the DCEU.

At the end of the day, is this a good thing? Yes, actually. For once, I’m not mad about the casting and I can’t wait to see where the future leads for Affleck as the Dark Knight. I hope that we just have a bunch of different universes for all these DC heroes and that we get to explore them without the added bonus of trying to connect them all. I’d take a Ben Affleck standalone movie and I’m really excited for him to be included in The Flash movie.