There Are Three Snyder Cut Billboards Outside San Diego Comic Con, and No, This Is Not a Joke 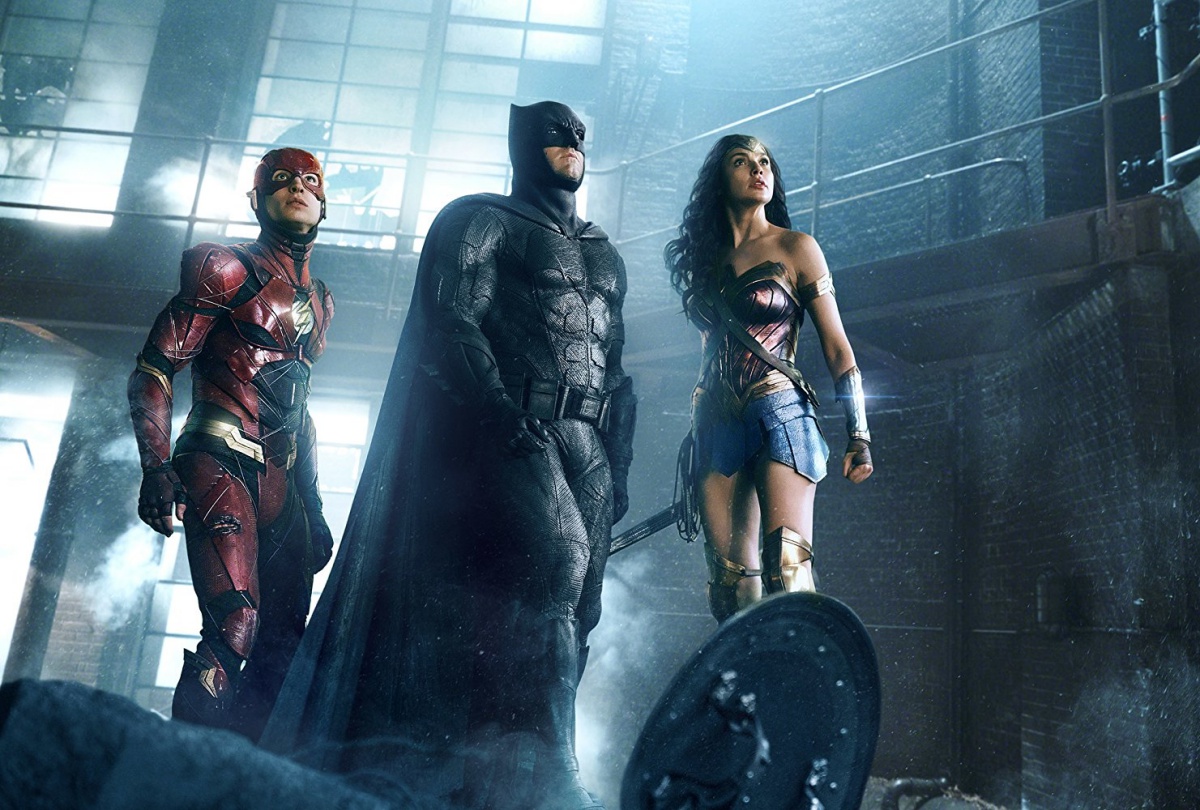 Despite it being nearly two years after the fact, the Snyder Cut fans have not given up their quest to see Zack Snyder’s full, three-hour cut of Justice League. Last month, they crowdfunded $20,000 to purchase billboards around San Diego just in time for San Diego Comic-Con, demanding that Warner Bros. release the fabled “Snyder Cut” that probably doesn’t even really exist in a fully finished form.

We’ve spent a lot of time poking fun at the Snyder fans who want this cut so badly, so I’m not going to go into too many jokes, but at some point, going to such over-the-top, incredibly public lengths for this crusade deserves some mocking.

Snyder’s DCEU films were not well-received. Man of Steel was a gritty nightmare, and Batman v Superman was an over-long mess that featured Batman killing people and ended by killing off a Superman who hadn’t really done much to earn any impact in that sacrifice. (He gets better.) The DCEU film that was well-received was incidentally the film that Snyder wasn’t really involved in. Wonder Woman, with a balance of heart and drama, succeeded at the box office and critically.

It’s true that when Joss Whedon took over directing duties for Snyder, he overhauled the film, trimming it down and making it “funnier.” The jokes were not super great and included a good deal of objectifying Diana, and the blending of both directors’ work was far from seamless. The ultimate film was not particularly good and flopped at the box office. Justice League Part Two is probably never happening now, but I can almost guarantee that ,based on what Snyder has said about his plans for the film, his cut wouldn’t have fared much better, either.

Still, the billboards exist. Fans raised $20,000 to put them up, and I guarantee that if they’d just raised that money to donate to the American Foundation for Suicide Prevention in memory of Snyder’s daughter (which they already did with half of it), it would have been a greater honor to Snyder. Instead, this is a waste of money on par with the fans who took out a “Bring Back Legends” billboard after Star Wars made the old Expanded Universe not canon following Disney’s acquisition of the company. It’s not going to change anything.

Warner Bros. isn’t even going to have a large presence at the con. They won’t have a superhero-centric panel. At most, they’re showing footage from IT Chapter Two at Scare Diego, an offsite event. There’s no one there to impress, really, and most people have forgotten about Justice League and are more eager for Joker, Birds of Prey, and Wonder Woman 1984.

So check out the billboards if you’re at SDCC, but otherwise, don’t expect much. Warner Bros. probably wants to distance themselves from the early days of the DCEU as much as possible, and that means not spending a lot of money to finish an unfinished three-hour cut that only a small percentage of fans want to see. Snyder Cut fans, I’m sorry, but this isn’t going to go the way you think.