Finally Something I Would Have Wanted From the “Snyder Cut”: More Aquaman 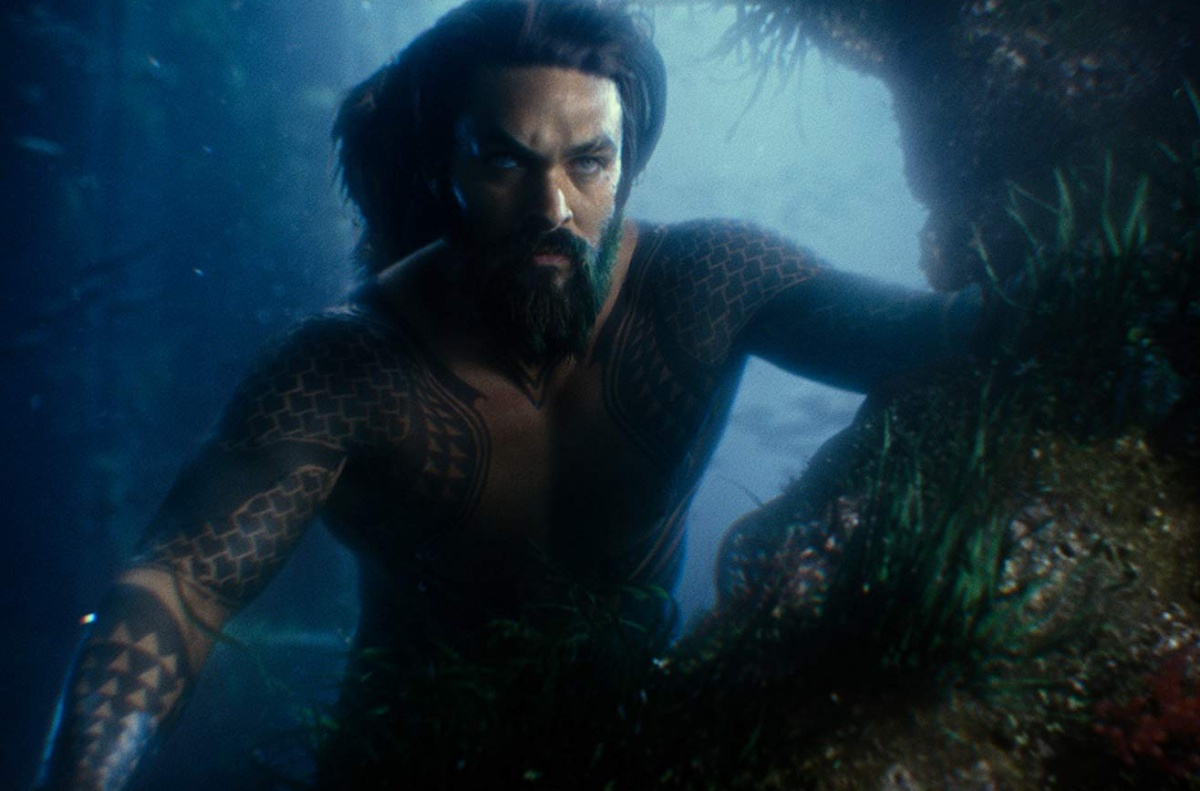 With the King of the Seas about to make his feature-film debut in a few weeks, there are some questions about how the story of Aquaman fits into the larger Justice League/DCEU, timeline-wise. Well, according to Jason Momoa, Aquaman himself, the answer to that is in the … dun dun dun … Snyder Cut.

Alright, you got me, Snyder Cut truthers. With the bait of more shirtless Jason Momoa, I shall take a bite on the hook that is this mythical special edition of Justice League. Tell me, my raven-haired beauty, what have I been missing out on?

“I think I’m coming straight from Justice League,” Momoa explains to Chris Van Vliet at the Aquaman press junket, according to Batman News. “In Zack’s cut, we had it where I was with Vulko and Mera and I say that I have to go home and they say there’s this force coming that I need to help. I’m like, ‘I’m going home to see my dad,’ and so I get in the back of a pickup truck and pound a bottle of something and off he goes, the wanderer, you know what I mean? […] And so that was kind of the end of Justice League where I was going and then you cut to me coming home and run into a submarine.”

Not the most riveting information, but still, it would have weaved these two films together. Plus, it would have been nice to at least set up some of Arthur’s relationships outside of Mera, and to further hype up audiences for the upcoming film.

Yet, the fact is that Aquaman will no doubt stand firmly on its own, and the less connection to that poorly reviewed and underperforming film, the better. It will be something that the studio will have to deal with soon, as DC will eventually attempt to create a universe again. It’ll need to find a way to bring the team back, even if it means leaving Batman and Superman behind.

I do feel like, overall, Aquaman/Momoa was underserved in Justice League, just like many characters in the movie, and early responses to Aquaman have praised the film and Momoa’s portrayal of the character. That’s exciting, but also, when it comes down to it, what matters for DC now is to create fun films that remove the taste of the previous Snyder/Whedon films from our memory.

Shazaam also looks like it’s going to be a fun Big-esque film that will serve the DCEU well by allowing it to recreate that childlike excitement around superheroes.

While I’m exciting for Wonder Woman 1984, Aquaman, and Shazaam, there is a part of me that’s really sad that I’m not excited for another Justice League movie. The fangirl effect of being excited about seeing the League together was very much there, and my hope is that, in time, we can build up to give DC the connected universe it deserves. Good movies from DC is a win for comic book fans everywhere, and honestly, we need to keep Marvel on their toes.