The Frustrating Snub of Dirty Computer at the 61st Grammys 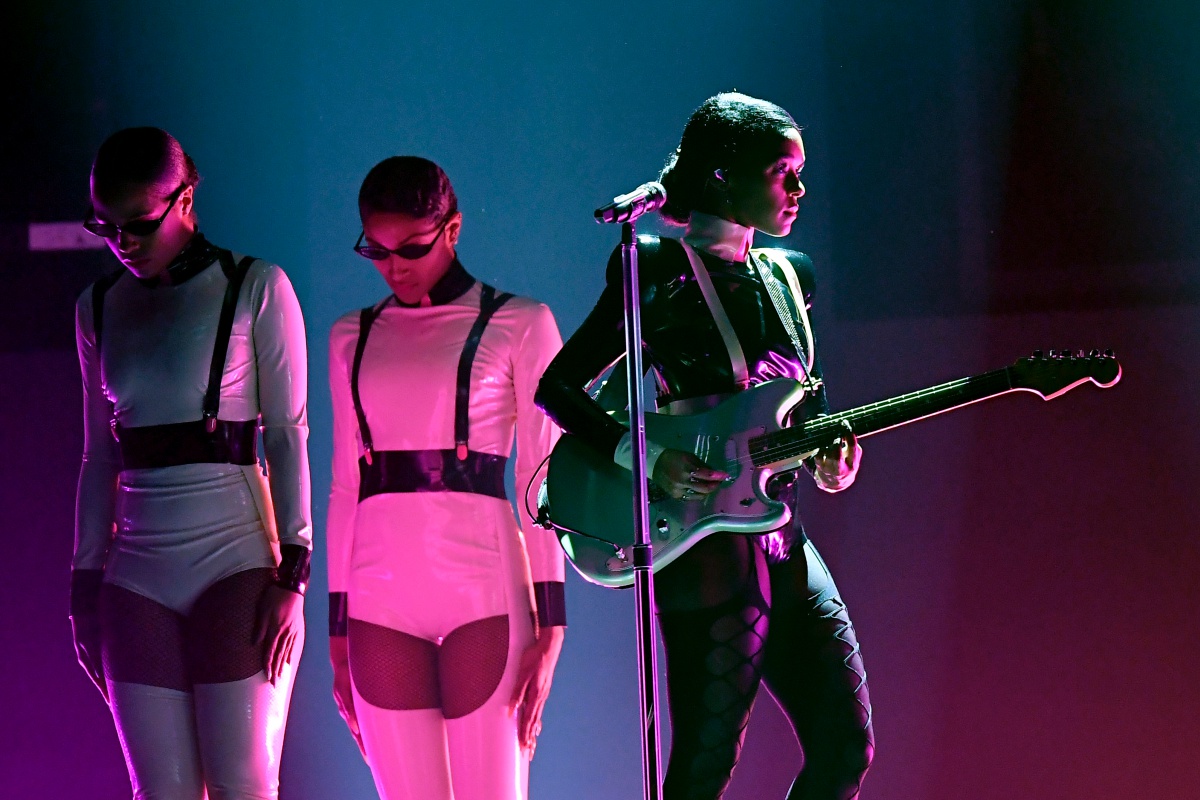 The Grammy Award. Despite most people’s vocal indifference towards the music industry’s award, it’s still one of the highest honors a musician can receive for their work. Last night, the Grammys awarded one of its highest prizes, Album of the Year, to Country artist Kacey Musgraves, beating out Cardi B, Drake, Post Malone, H.E.R., Black Panther: The Album, and the one that is causing the most controversy, Janelle Monáe, who was nominated for Dirty Computer.

Now, just as a disclaimer, none of this is anti-Kacey Musgraves. I have been a fan of Musgraves since “Follow Your Arrow” in 2013, and she has been constantly screwed over by mainstream country radio for being “pro LGBTQ.” These are the same stations who didn’t want to play Little Big Town’s “Girl Crush” even though it wasn’t even about female/female relationships. Golden Hour is a great album, although I would argue far from Musgraves’ best, and the controversy surrounding her win has less to do with her or it being not good enough and more with the Grammys’ history of finding ways to snub Black artists, especially Black female artists.

In case it was forgotten, Dirty Computer was a concept album that also came with a 46-minute narrative film project and was met with widespread acclaim from music critics not only for its music and the messages, but how it was paired with Monáe coming out as pansexual and a whole movement of self-love, empowerment, and fun. Monáe has made three great albums, but Dirty Computer is, in many ways, her magnum opus, the album and visual elements a perfect display of what makes her work so good.

With all the elements of pop, funk, hip hop, and R&B, the fact she was only nominated in two categories blows my mind. Even though I hate the Best Urban Contemporary Album category, this would have been an easy place to nominate her. I mean, Everything Is Love by The Carters did not need anything, let alone a Grammy. “Django Jane” is an easy choice for a Best Rap Song nomination, and “Make Me Feel” is the perfect R&B song, even though it’s technically funk.

For artists like Beyoncé, Rihanna, and Janelle Monáe to make the best music of their careers, to have critically acclaimed albums that push the envelope, and yet go home empty handed so that Drake can win for another middling album is frustrating. (Views is just soft-boy Anti, and I’m still furious.)

This is the reason why so many artists, like Childish Gambino, who won but didn’t attend the ceremony, feel frustrated by the awards. The people behind the show know who audiences will turn out to see, but will often not give them their due when the time comes. The fact that Beyoncé has had to slum it winning Best Urban Contemporary Album and Best Music Video for Lemonade is … there are no words.

Add on the fact that Jennifer Lopez was part of a Motown Tribute, and it’s just …

It’s just limiting as a way of judging art and only serves to show how the Grammys love to pick and choose which trends they want to cash in on, rather than accept that artists can be more than one thing. Non-rap/R&B Black music isn’t “Urban Contemporary.”

Cardi B was the first female solo artist to win Best Rap Album in the 30 ceremonies that have taken place. I love Cardi B and Invasion of Privacy, but just look at the female MCs of the past 30 years who have been making fantastic albums. It’s frustrating.

Kacey Musgraves deserves all the praise, and I hope that this will encourage people to find her music and that of other progressive female country singers, like Brandy Clark. Female country artists need support, especially ones who push the boundaries. Still, I’m frustrated that Janelle Monáe put her entire self into Dirty Computer and the response was silence on behalf of the Recording Academy. She doesn’t need them, but the recognition of her work is still important.