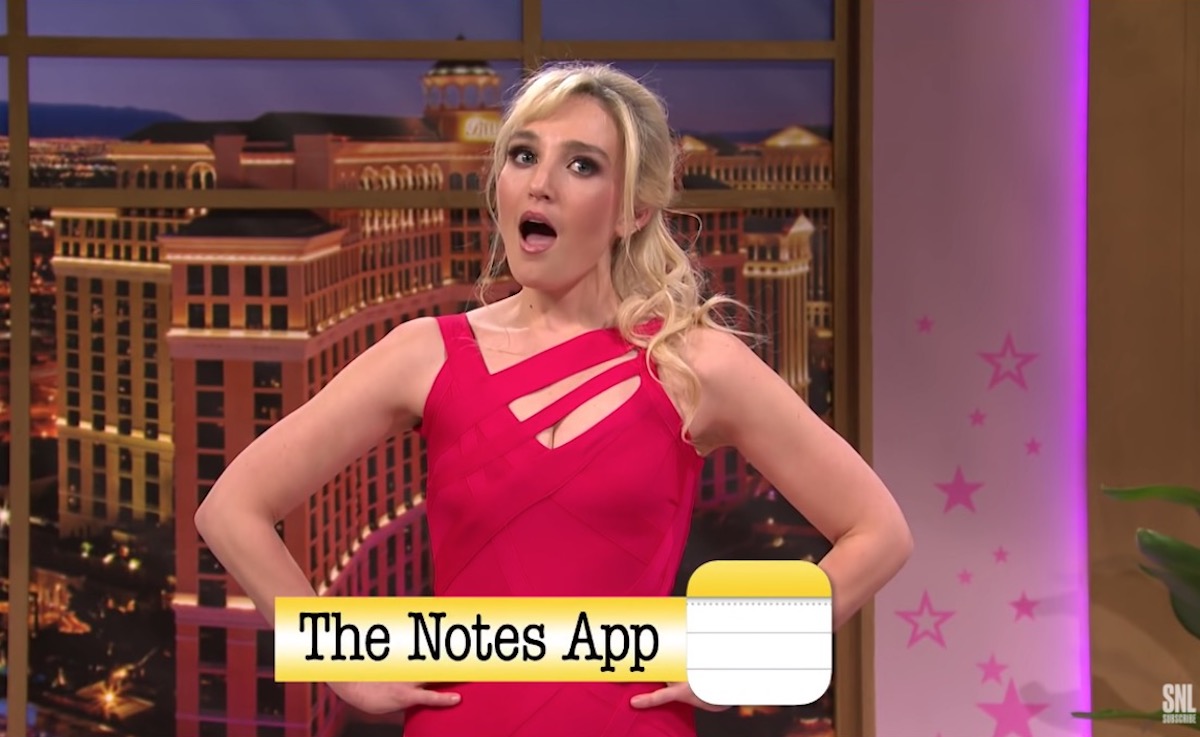 For Donald Trump’s entire term, there was a weird, pervasive idea that he was good, even essential, for comedians. Late-night talk shows were especially thought to be dependent on Trump for material. What would they manage to do without Trump in office, asked the think pieces?

The answer was always, obviously, that these shows and comedians would be fine. Trump may have dominated their topics for four years and fundamentally (though not necessarily irreversibly) changed the comedy landscape. Late-night has become a much more political space—the hosts have gone deeper and gotten more serious and, in many cases, angry. Audiences have become more politically savvy and they’ve tuned in for content that reflects that. But none of that means Trump was “good” for comedy.

That point has been proven by Saturday Night Live, which has been on a steady increase in quality over the last few weeks. The show has gone through constant peaks and valleys since its inception and everyone’s mileage on the show varies based on their personal taste, but a lot of viewers and critics are agreeing that the most recent episode, starring Bridgerton’s Regé-Jean Page, was the series’ best in ages. And as far as I can remember, Trump wasn’t even mentioned once.

Trump’s absence has allowed the show to be a bit more frivolous and invest in non-political material in a way it hasn’t in recent years. But they’ve also shown that just because we no longer have a president who’s guaranteed to provide more material in a week than a 90-minute satirical show could possibly cover, that doesn’t mean they’ve gone apolitical.

Just this week, the show had sketches about mental health during the pandemic, Ted Cruz fleeing to Mexico, and accusations that New York governor Andrew Cuomo covered up COVID-19-related nursing home deaths, just to name a few. (And every one of those sketches was better and funnier than just about any involving Trump from at least the last year or so.)

That last topic is especially important. There are plenty of conservative critics of SNL who don’t think the show is able or interested in going after Democrats like they did with Trump. That’s a weird notion, considering the show has existed under just about as many Democratic administrations as Republicans, and some of the best years were under Democratic leadership.

Have those critics forgotten just how often the show made jokes about Obama and Bill Clinton (and Hillary Clinton, for that matter)? Maybe, and from the looks of it, they’re not even bothering to watch the show before writing it off as being biased.

This Daily Wire writer, for example, tweeted about the Ted Cruz bit in this week’s cold open, asking when the show would be acknowledging Cuomo’s scandal. If only he’d watched about three minutes of that same sketch, he could have answered his own question.

Even after his mistake was pointed out, he went on to write a whole article defending that tweet based on the fact that Cuomo’s controversy is worse than Cruz’s. As he sees it, all Cruz did was take a “vacation.” So I think we can officially stop caring what conservative pundits have to think about this show, since they’ve already decided it’s not for them and never can be. And that’s fine. They, like the rest of us, get to decide what they want to watch, they don’t need SNL.

But, as these last few weeks have shown, that goes both ways. The show—like all forms of comedy—doesn’t need them either and it never has.