You know it's going to appeal to today's youths because they put a Z at the end. 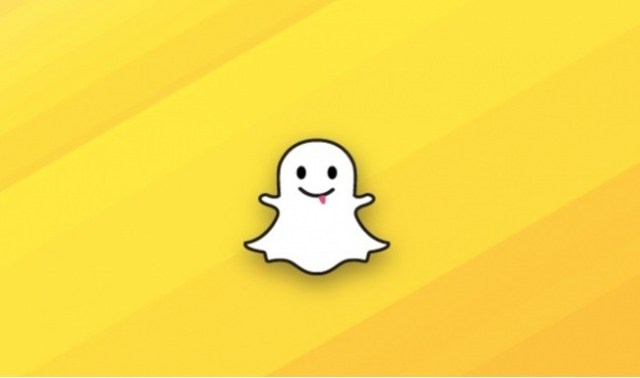 As we all likely know, Snapchat is a phone app that allows you to send self-destructing picture messages to your friends. Naturally this means that it’s literally full of naked pictures, so your bratty little smartphone-wielding 8-year-old with hasn’t been able to join in the fun. Well, not anymore — now there’s a feature in iOS that allows children under the age of 13 to use a protected form of the app called “Snapkidz,” so your kid can take stupid pictures to their heart’s content! Not that they can then send them anywhere, though.

Snapkidz will be automatically enabled any time someone under the age of 13 signs up for Snapchat. Unlike its more mature predecessor, it doesn’t actually allow kids to share their pictures with others. Instead they can take pictures, draw on them, and save them to their phones.

In theory, this might actually be a good idea. After all, the very first thing every kid learns to do when they first start browsing the Internet is lie about how old they are so they can  hang out on all the age-gated social media networks anyway  — in fact, there’s probably still a corpse of a Myspace profile out there somewhere that now says I’m 111 years old.

Instead of alerting less-than-savvy children to the fact that they’re the wrong age, it lets them sign up anyway and then just bores them into thinking that Snapchat’s not as fun as all their older friends let them believe. You know, like how Kidz Bop makes them think that “Float On” by Modest Mouse is a nice happy song about floating and feeling good instead of, you know, getting high and maybe dying.

Of course, in practice, I’m betting we’re still gonna get a lot of smarter kids lying about their age and skipping the baby stuff altogether, because of course they will. They’re kids with iPhones. They’ve already beat the system just by convincing their parents to let them have those things in the first place.

For now Snapkidz is only available on the iOS, but Snapchat plans to take it to other services if it’s well received.