Things We Saw Today: The Smith Family Calls Out Shane Dawson for Video of Him Sexualizing 11-Year-Old Willow Smith 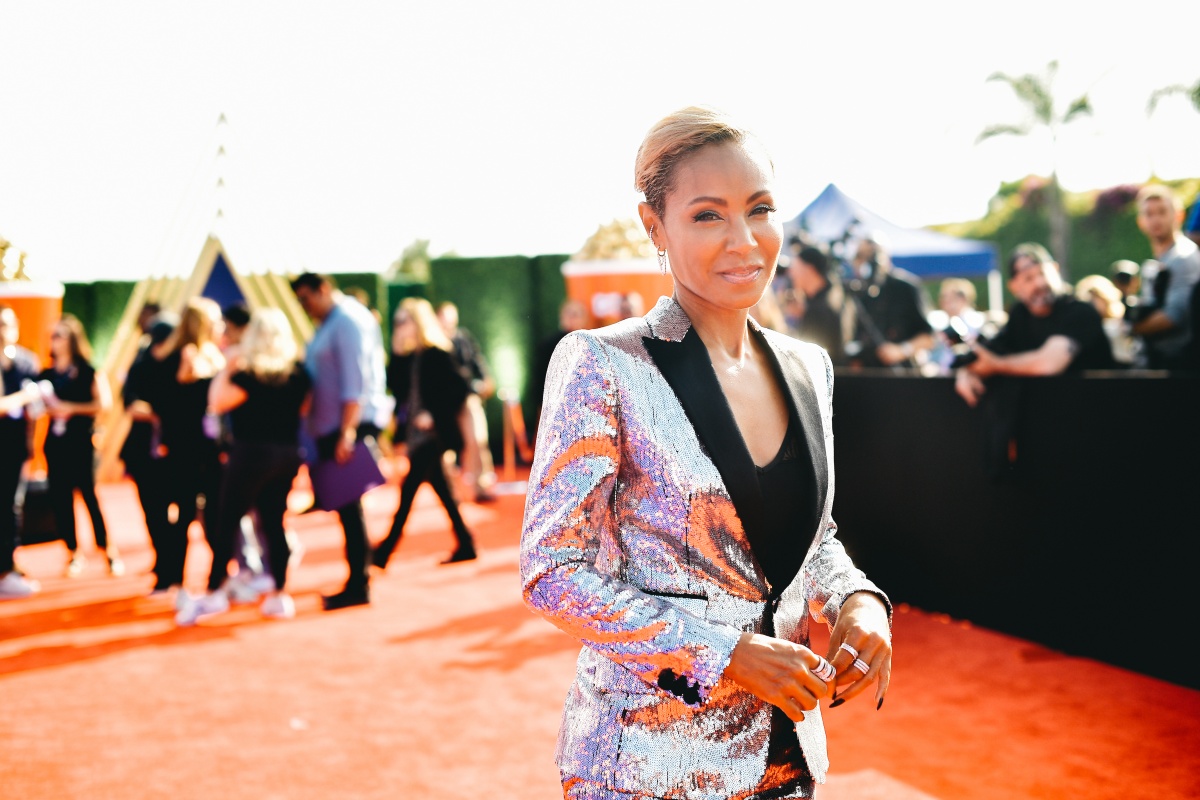 A video resurfaced of Youtuber Shane Dawson making sexual gestures towards a poster of then-11-year-old Willow Smith. Both Jada Pinkett Smith and Jaden Smith took to Twitter calling out Dawson, who previously made a video on Friday “apologizing” for his actions.

To Shane Dawson … I’m done with the excuses.

SHANE DAWSON I AM DISGUSTED BY YOU. YOU SEXUALIZING AN 11 YEAR OLD GIRL WHO HAPPENS TO BE MY SISTER!!!!!! IS THE FURTHEST THING FROM FUNNY AND NOT OKAY IN THE SLIGHTEST BIT.

The video is gross and part of Dawson’s brand of “comedy” where he did blackface, said the N-word, harassed and terrorized Black creator Franchesca Ramsey, and joked about pedophilia. Dawson addressed past jokes in a video and he said that he is willing to “lose everything” in order to be held accountable for his actions.

Yet despite that, even now people are defending Dawson and making excuses for him while ignoring the fact that what he did help to create a toxic and hateful environment for a lot of Black creators.

hey @youtube why have some of the biggest creators on the platform been allowed to monetize videos with “jokes” about sexual abuse, pedophilia, racial slurs & blackface? and not one video. HUNDREDS of videos with MILLIONS of views? what was the ad revenue share on your end?

Black people have had to deal with Youtube’s bullshit. While the platform constantly undercuts Black creators, it will make sure to highlight them for Black History Month and say, Black Lives Matter. Well, they didn’t matter when blackface was trending for them.

What’s more, is that fans of these creators are pretending as if the fault of this lies on BIPOC who called this stuff out for years.

Most of us were screaming into a void while these creators only grew in platform and fame.

Now that Black Lives Matter is profitable and popular, creators are going to pump-out these apologizes. Some might be sincere, but that can only be seen by their actions. They profited over the hypersexualization and defaming of Black people, especially Black Woman, now let’s see if they will protect them online, defend them online, and open up their purse to support Black causes. That’s the only kind of accountability that matters at this point.