Don't be this person. 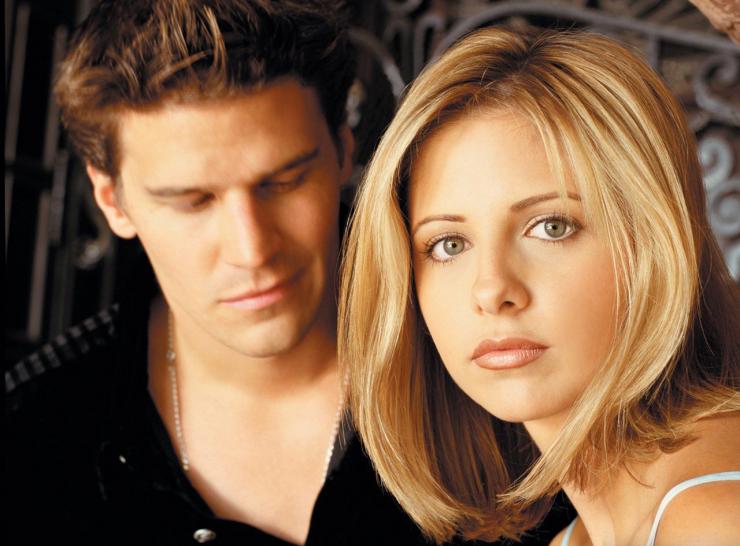 If you spend time on a site like this one, it’s probably because you’re a fan. Of something. Or maybe everything. And fans are great because we’re passionate. When we love something, we care about it a lot, and that can beautiful.

Or, on occasion, it can be truly heinous. Sometimes that fandom passion bubbles up with exactly zero chill. And that’s when, even decades after the fact, actors are getting yelled at and even receiving death threats for sharing their opinions about their characters.

This week was the 20th anniversary of Buffy the Vampire Slayer, which, if you weren’t aware, is why your internet has been full of think pieces, interviews, and an awesome reunion roundtable. In all the fun reminiscing, Sarah Michelle Gellar explained why she hates getting asked whether she’s Team Angel or Team Spike, a question she still gets asked. And a lot of people really don’t like her answer.

I mean, maybe if she said Buffy should have ended up with Riley.

Okay, fine. Not even then.