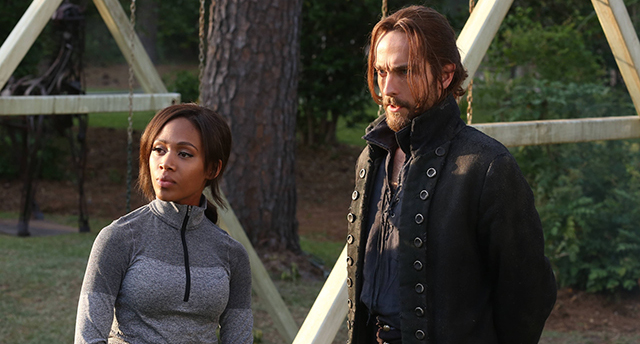 We’re switching out our Sleepy Hollow recaps for these open threads, for reasons that are… completely legit. Looks, guys, I just want you to do the funny for me! So. Last night’s episode. “Go Where I Send Thee.” The Pied Piper. Let’s talk about:

Anything else you want to chat about? Go for it. Or we can brainstorm which song Ichabod should sing when he discovers karaoke, which is totally a thing that is happening. THE FINAL COUNTDOOOWWWWWNNNNN!