The Screen Queen is here.

The time I’ve been waiting for has come: Sindel has returned to Mortal Kombat, and I’m so excited for this moment, not only because she’s a badass lady, but I appreciate Mortal Kombat putting older female characters in their game rather than putting them out to pasture (a low bar, I know, but still).

As the former Queen of Edenia and mother to Princess Kitana, Sindel was forced to betray her people and marry Shao Kahn when the evil Outworld emperor conquered her realm. Now as the Queen of Outworld, she relentlessly fights to keep her claim on the throne and remain in power. With flowing grey hair and a regal attitude befitting her role, Sindel possesses an array of mystical abilities, allowing her to levitate and manipulate sonic waves.

I have always been drawn to the character of Sindel because she has two of my power kinks: prehensile hair and sonic screams. It’s like they combined Millia Rage of Guilty Gear and Black Canary, and made her into a sophisticated queen. You love to see it, folks.

What has always been really interesting about Sindel is how morally grey she is as a character. While, in some incarnations of the game, her husband was killed by Shao Khan, in this version, she assisted in the murder for the “betterment” of Edenia. Her relationship with Kitana is endlessly fascinating, to me at least, and it is also just good to see that, while she’s powerful, she does look older than some of the other 20-something female characters.

Technically speaking, I am not really a can of her intro in the game, because it looks like a revamped Cetrion rather than original animation, and I just think the Queen of Edenia deserves better. That being said, they make great use her of her hair and sonic abilities. This first fatality is pretty good, but I’m looking forward to seeing what the second one looks like because lately, the second fatalities have actually been better than the ones shared in the gameplay trailers. (Kitana’s second one remains my favorite.)

Sindel is the next playable fighter set to join Mortal Kombat 11, available November 26 as part of the early access period for Kombat Pack owners, and I will be doing that instead of holiday shopping because who needs any of that?

Additionally, they will be releasing some new skins/costumes on Nov. 26, including the Cassie Cage “Klassic Cassie” look inspired by 1990s popular culture, alongside the Gothic Horror Skin Pack featuring a vampire-like Raiden (“Impaler Raiden”), a monstrous Geras (“Kronika’s Monster Geras”) and a mummified Cetrion (“Goddess of the Damned Cetrion”). 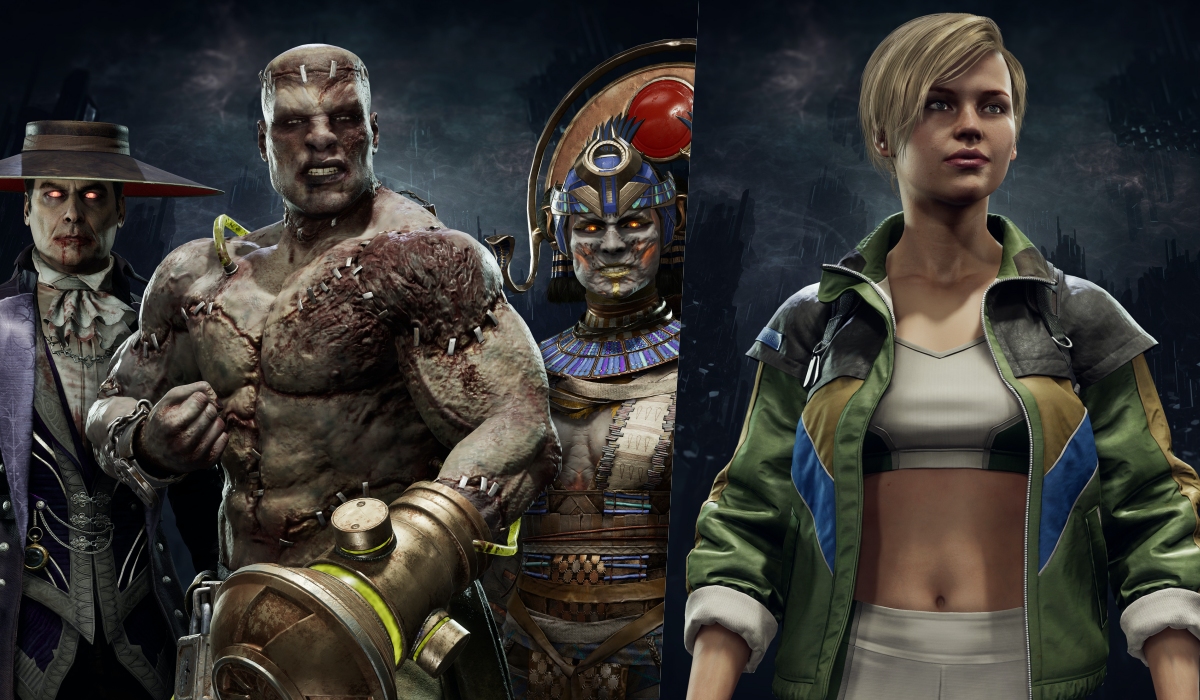 What are your favorite weird powers in video games?