Harvey Weinstein Thinks He Deserves Credit for All He’s Done for Women, Is Still the Worst

Careful what you wish for tbh, Harv. 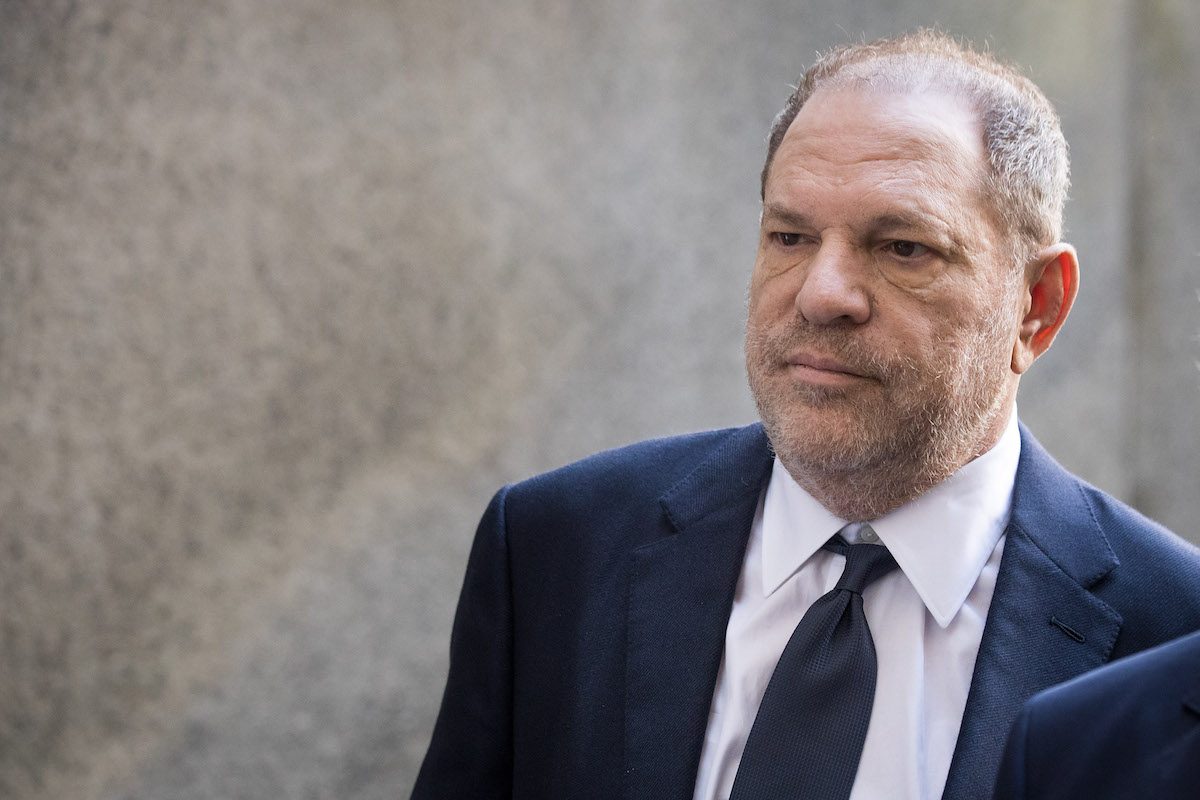 You know what I never needed to hear in my life? That Harvey Weinstein thinks he did anything for women. The disgraced mogul opened up after surgery (clearly feeling fine enough for a press conference of sorts) and talked about how he feels like his accomplishments for women are being forgotten.

What did he do for women, you ask? Preyed on them but that’s neither here nor there. Weinstein stated that he felt like he was being forgotten for what he did and only being remembered for being a monster (essentially).

I feel like the forgotten man. I made more movies directed by women and about women than any filmmaker, and I’m talking about 30 years ago. I’m not talking about now when it’s vogue. I did it first! I pioneered it! It all got eviscerated because of what happened. My work has been forgotten.

He wants a pat on a back? Sure, I’ll pat you right on the back and when you fall down, I’ll just step right over you.

I want to talk about the movies that he produced directed by women. In fact, there are only 12 women he hired, which is about 8% of his total amount of credits on IMdB. Melissa Silverstein, the founder of Women and Hollywood, went through Weinstein’s filmography to collect the data and put on Twitter how his “pioneering” resulted in … nothing. I’m sorry, but you put 12 women in directorial positions and think you deserve credit after everything that’s happened? Kindly shut the flying f*** up.

Then, of course, there is his female-led Frida, where Salma Hayek says he was a complete monster during its production and beyond. She explains it better than I ever could in a piece she wrote for The New York Times.

And sure, he has a few movies on his roster about women, ;ike Chicago (an established Broadway musical), Shakespeare in Love (which is arguably just about William Shakespeare … well … falling in love), Tulip Fever (which was written by a woman but is a terrible movie and a disaster), Factory Girl (which is “about” Edie Sedgwick—”about” is being used very loosely), and then, of course, the Eddie Redmayne vehicle My Week With Marilyn (which is about a man and not Marilyn Monroe, but who cares about the woman, right?).

So again, I ask, what has Weinstein done for women except, allegedly, preyed on them? What has he done but abuse his power and make it so that many sacrificed their careers because they didn’t want to be his victims? He produced a few movies where women exist? Shocking. Revolutionary.

I hope someone sits him in his hospital room and leaves him alone. I hope he feels his loneliness and can actually reflect on how he did not, in fact, do a lot for women. That he wasn’t a “pioneer” when he had that much power and only 8% of his directors are women. Weinstein should be remembered for how we know him to be currently, not for the mogul who, in his own mind, thought that 8% effort was saying something.