Anything about queer cinema I'm here for. 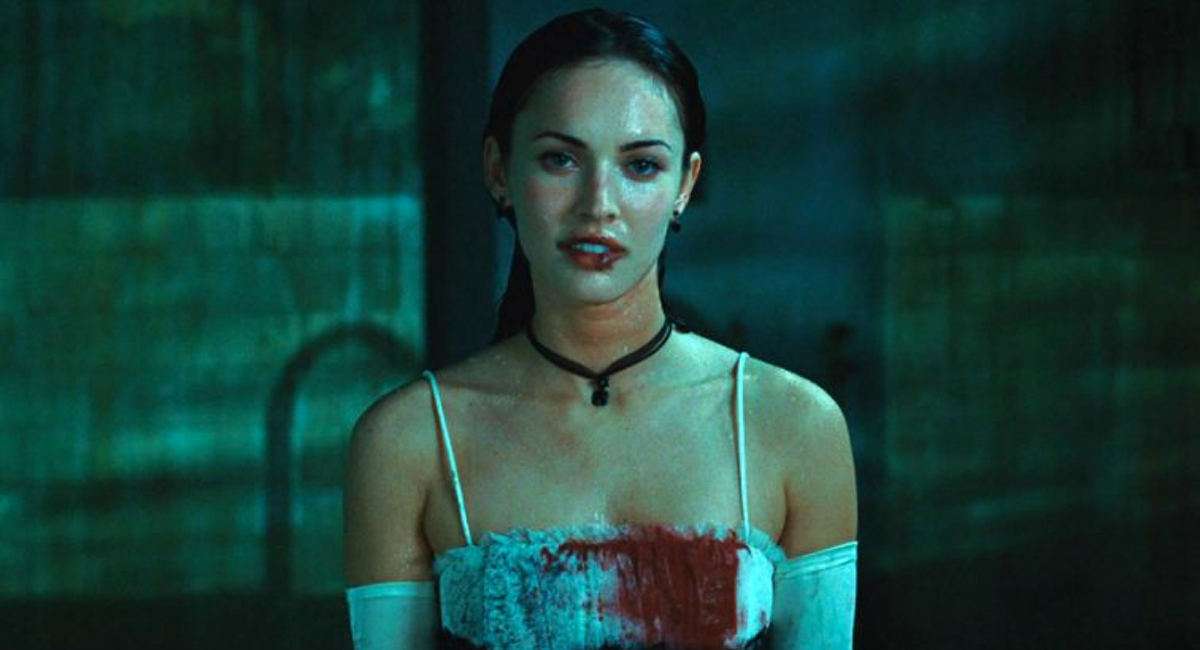 Just a few days after we talked about how the Babadook became a queer icon, Shudder, the premiere horror streaming service, has announced that they will be releasing an untitled documentary from Sam Wineman on the history of queer horror cinema. The streaming platform has previously released the critical hit Horror Noire: A History Of Black Horror; this upcoming documentary will be their second original documentary.

I cannot freaking wait for this documentary.

IndieWire describes the film as exploring “the complex, fascinating history of queer horror on film, through the works of pioneering queer creators like James Whale and Clive Barker. The film will examine the coded, sometimes problematic, depiction of LGBTQ+ characters in films like Sleepaway Camp, High Tension, and Jennifer’s Body. It will chart the course of queer subjects and creators in the horror genre from the silent era through the present day.”

This is a rich field that has been mostly unexplored outside of academia and does need to brought into the mainstream. Queer cinema is a subject that is deeply important, as the history of coding, villainy, and representation is key to discussing how to move forward with better representation. Not only do we need queer voices telling our stories, but we need to understand the history of queer rep and how things have changed over the years.

“Growing up I loved watching Andy, a kid like me, outsmart a killer doll in Child’s Play,” Wineman said in a statement. “When I was older, I found strength in fierce and feminist final girls like Sidney Prescott in Scream. I was seeing so many parts of myself in these stories, but it wasn’t until I taught a slasher film course that I realized these and so many of the films I connected to were written by members of my own community.”

He continued: “While watching Horror Noire, I identified deeply with the discussion of loving a genre and having that love be unrequited. Horror has spent a great deal of time telling our stories undercover, both intentionally and unintentionally. In order to fully understand the depth of how and why, you have to unpack the social context of what it is to be queer at the moment in history that coincides with the films themselves. That story is one that is long overdue, and I am honored to have the chance to share it.”

Queer history in film matters, especially in the horror canon. This seems like a fantastic chance to really bring queer cinema studies to the mainstream and really explore why the genre resonates with queer fans so deeply. Keep this up and 2020 will be as fantastic a year for horror as 2019 was.