Things We Saw Today: Shrill Is Getting a Season 2! 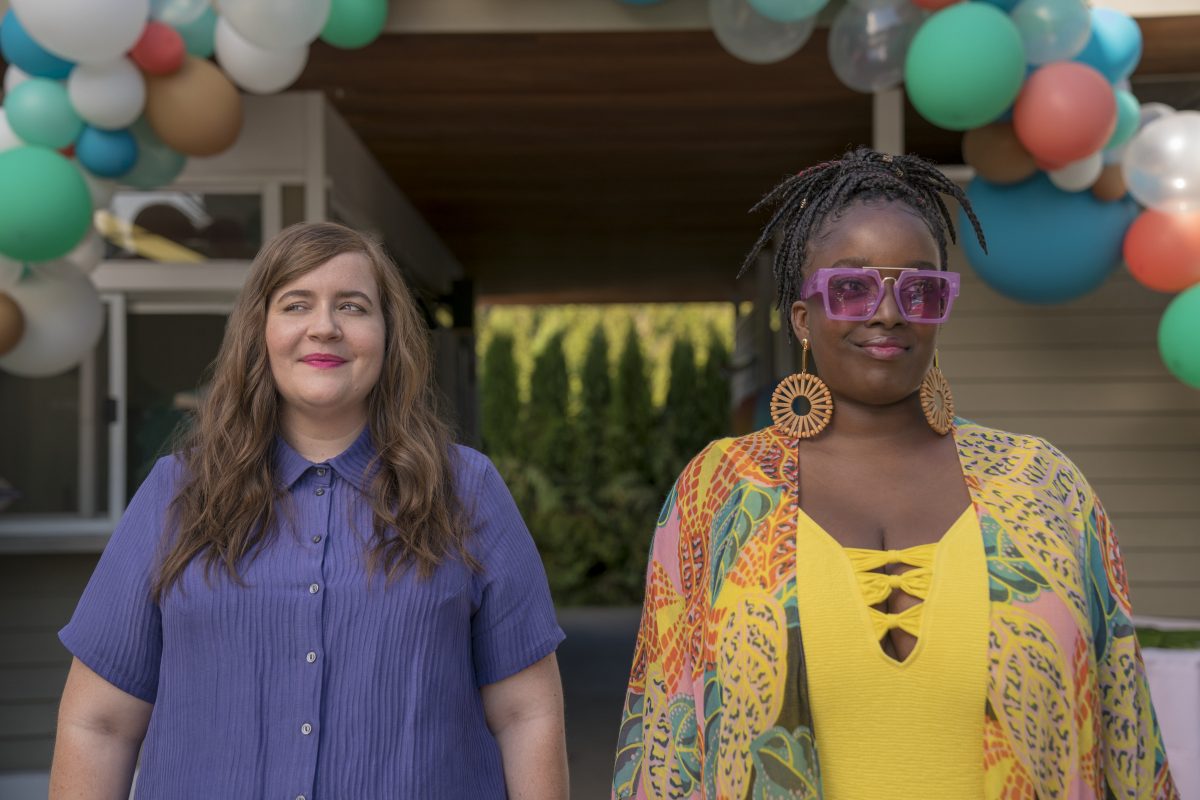 Despite the fact that an important piece of international history is currently on fire, there has thankfully been some good news today. One of our favorite bits is that Aidy Bryant’s Shrill will be returning to Hulu for a second season.

According to Vulture, “the second season will be eight episodes instead of six, and is set for a 2020 release.” Based on Lindy West’s fantastic memoir, Shrill not only delivered multiple roles for fat women on television but asked audiences to deal with their own internalized fatphobia. Between this and Dumplin‘ there is some really good body-positive content coming out from streaming … once you get past the trash.