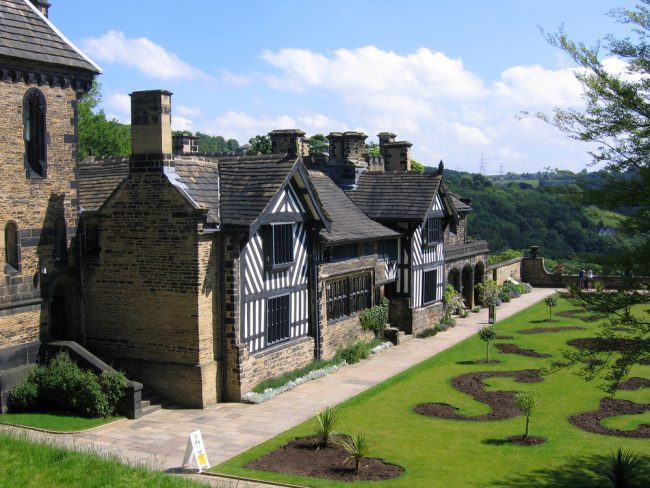 It is a truth universally acknowledged…that a single woman in possession of a good fortune must be in want of a wife. Shibden Hall, a new eight-part drama from HBO and BBC One, will explore the 19th-century marriage plot through the lens of Anne Lister, sometimes called “the first modern lesbian.”

The series description, as written up in The Hollywood Reporter, sounds delicious:

Set in West Yorkshire in 1832, Shibden Hall is the story of landowner Anne Lister. Returning after years of exotic travel and social climbing, she determines to transform the fate of her faded ancestral home, Shibden Hall, in Halifax, England, the cradle of the Industrial Revolution.

To do this, she must re-open her coal mines and marry well. But charismatic, single-minded, swashbuckling Anne Lister – who walked like a man, dressed head-to-foot in black, and charmed her way into high society – has no intention of marrying a man. True to her own nature, she plans to marry a woman.

Shibden Hall will be written by Sally Wainwright, the BAFTA winner behind series like Happy Valley and To Walk Invisible. “Anne Lister is a gift to a dramatist,” said Wainwright. “She is one of the most exuberant, thrilling and brilliant women in British history, and I can’t wait to celebrate her. Landowner, industrialist, traveler, mountaineer, scholar, would-be brain surgeon and prolific diarist…To bring Anne Lister to life on screen is the fulfillment of an ambition I’ve had for twenty years.”

(Via Deadline and The Hollywood Reporter; image via Shutterstock)