(Most of) Sherlock Holmes Is Now Officially Part of Public Domain in the U.S. 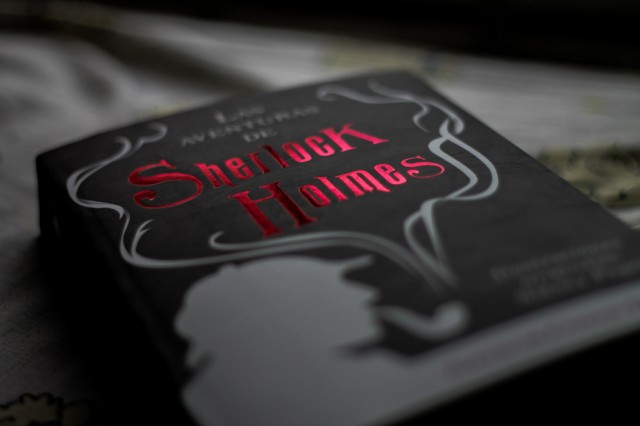 You know that Sherlock Holmes fanfiction you’ve been writing in your spare time? (Don’t lie to us, somebody out there is totally doing it). You might be able to publish it without being forced to search+replace all the names of the characters first, because the majority of the Holmes canon is definitely public domain, a judge recently ruled.

All copyrightable works published in the U.S. before 1923 are considered part of the public domain. This includes most, but not all of the original canon of Arthur Conan Doyle-penned Sherlock Holmes stories — there are still ten that are protected, all of which have been collected in The Case-Book of Sherlock Holmes. So people can write new stories about Holmes and Watson constantly without worrying about repercussions, for the most part.

However, when a recent anthology of new Holmes-based short stories, In the Company of Sherlock Holmes, was recently optioned for publication, its publisher declined to move forward after the Conan Doyle Estate threatened to ensure that the book got barred from many popular booksellers. According to them, because part of the canon was protected, Watson and Holmes were not completed as characters prior to 1923, so the whole series of stories should be out-of-bounds.

Earlier this week a judge ruled against the Conan Doyle estate, reaffirming that only the aspects of Watson and Holmes that were revealed during those ten short stories are protected, and that the rest of their stories are fair game. So you can write all you want about Irene Adler or the five orange pips without worrying about obtaining a license in America, but don’t bring up Watson’s athletic career or his second wife, because then you’ll need permission. Unless you publish your story in the UK where all the stories are in the public domain.

You could also wait until 2023 when the copyright is supposed to expire, but as one commenter at The Verge notes, the copyright for Steamboat Willie is also due to expire approximately the same time, so the time period will probably magically extend like it does every time a Disney property comes close to being available under public domain. So maybe don’t get too attached to the idea of a second wife for Watson in general.

(via The Verge and The Guardian, image via chay1288)