With interviews from the cast and creatives! 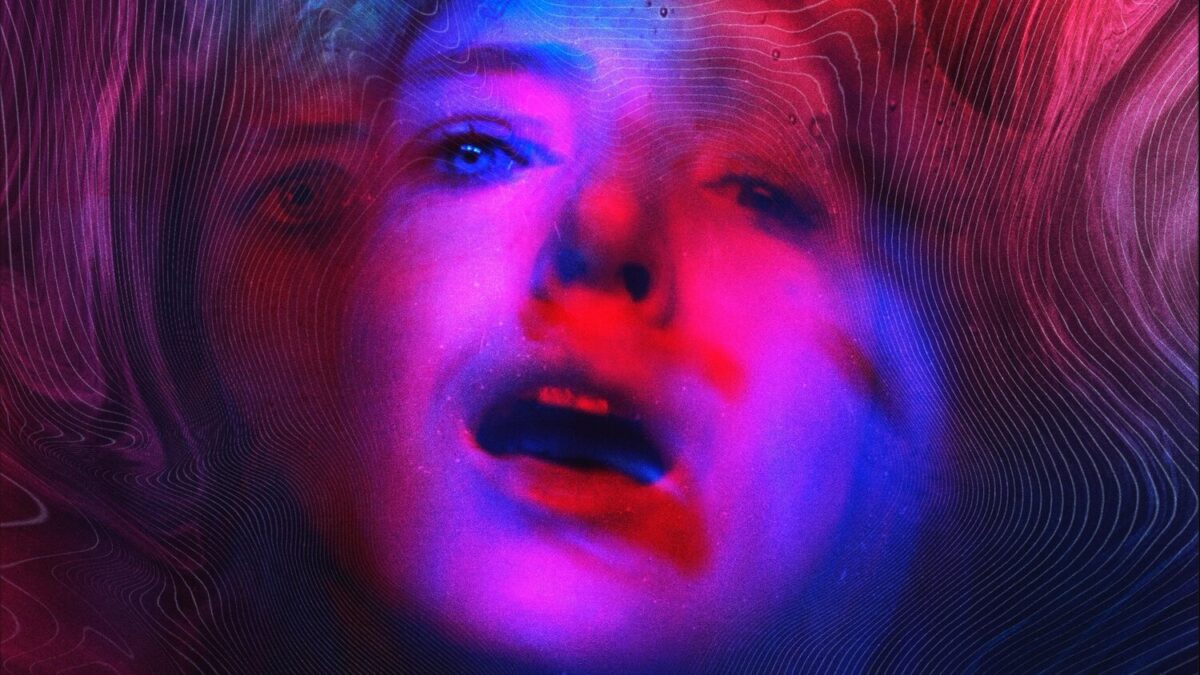 **Spoilers for She Dies Tomorrow lie within.**

There are very few movies in this world that I watch and feel like the people behind it were on to something long before we knew what was going on, but new thriller She Dies Tomorrow is one of those films. Centered around the idea of a contagion of, essentially, the mind, each character we meet is confronted with the knowledge that they’re going to die tomorrow.

With each passing moment, everyone must first become aware of their own mortality and how they handle that news, and it’s incredibly interesting to see how each character addresses this information and takes in that final day—especially since it is based around this foretold death as a contagion, and in 2020, that’s something we’re constantly confronted by.

When talking to The Mary Sue about how strange it was to watch She Dies Tomorrow in our current time, Kate Lyn Sheil (who plays Amy in the film) brought up that it just feels as if the movie is playing into our own reality, but that it would have been interesting regardless of our current quarantined lives:

I think that it’s a movie that stands on its own merits and would be super interesting at any time but obviously, in the current, incredibly strange reality that we’re living in, yeah maybe it feels somehow that the movie has our current state of reality on its level is very strange and who could have predicted it?

Sheil went on to talk about working on the female-driven film and how she looks for that in her work:

It’s organically what happened but also is simultaneously something that I do look for. But Amy [Seimetz] is an old friend and collaborate of both Jane [Adams] and mine and working with her and for her is basically my favorite working experience. So yeah, when she came to me with the movie it was definitely a no brainer.

Paired with Kate Lyn Sheil was Jane Adams, who plays Jane in the movie. A lot of the characters go on their own journey, so when I asked about what it’s like, creatively, to approach these sort of vague moments, Adams pointed out how mapped out the film actually was:

That’s a good question but Amy really did have a script for this. Like the scene between Kate and I when Kate’s on the floor in that gorgeous dress, that was scripted. Like we’re just doing what Amy wanted and what Kate and I would talk about is that it’s a pleasure to do that because you know well … it’s going to work.

“I really do love working with Amy and Kate so much,” Adams said, as well, about enjoying the process, and talking with Amy Seimetz, it is clear that she loves creating and exploring ideas in her work and following her own guidelines for the stories she wants to tell. It started with a question about the ambiguity of the film and how challenging it was creatively, which led into Seimetz talking about how she approaches her own stories:

I wouldn’t say that it’s hard, I mean…here I can say this, I don’t really like exposition to begin with. But mostly because I think, at least in the films that I love, I love running with what the filmmaker does. And I don’t mind if I don’t know specifically what’s going on as long as the tone is keeping me engaged. And as long as they give me little bits of information so I’m not completely lost, right? I mean the intention of leaving things like amgious was so that the viewer was being left with the correct questions. So they’re not trying to solve what happens between, for instance, Kate’s character Amy and Kentucker’s character Craig. Because then it becomes a movie about what happened between them, right? And even showing what happened to Jane, which audiences can infer that it was Susan and Jason, her brother, who stabbed her. But even leaving that ambigous is allowing the viewer to be like, it doesn’t matter what happened, there was a consequence for when ideas became facts. And so keeping it obtusive it allows the viewer to keep asking the questions like…death is inevitable and if you said something like ‘It’s cancer’ or this toxic relationship or family problems then suddenly they’re like ‘I don’t have those’ so keeping it obtuse allows the viewer to keep it on death itself.

She Dies Tomorrow is available on VOD now.