Sharp Mortgages Nearly Everything to Stay in Business 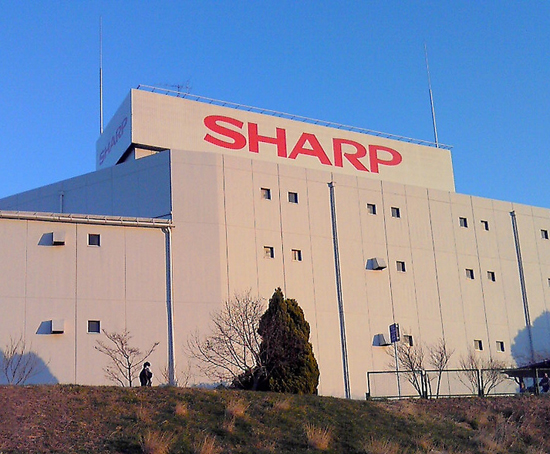 Nothing invokes consumer confidence quite like a company having to mortgage nearly everything they own just to pay the bills. Sharp has done just that with most of its offices and factories, striking a deal with two financial groups to secure up to 150 billion yen, or $1.92 billion, in credit. Should Sharp default on their loan, these buildings would be used to cover their debt. As Sharp struggles to stay afloat, this cash infusion might last them until they can cut a more lucrative deal elsewhere, or it might be their undoing.

Barring the fact that Sharp is in dire straights, probably the biggest reason for the decision to mortgage the properties comes from the delayed agreement between the waning company and one Hon Hai Precision Industry Co., Ltd. As in, Foxconn. An agreement was supposedly meant to conclude last week, but Foxconn chairman Terry Gou left Japan before meeting with executives from Sharp.

According to Reuters, Gou is intentionally playing Keep Away with the cash in order to secure a better deal with the ailing company. Specifically, Gou is looking to nab a management role at Sharp out of this. Given that any motion toward resolution now rests with Gou, as Sharp has even offered to fly their president out to Foxconn’s headquarters in Taiwan, it kind of looks like he might get exactly what he wants. After all, Sharp just dug their hole a little bit deeper.