The Sharknado Mobile Game Is Pokémon GO For Shark-Based Apocalypses 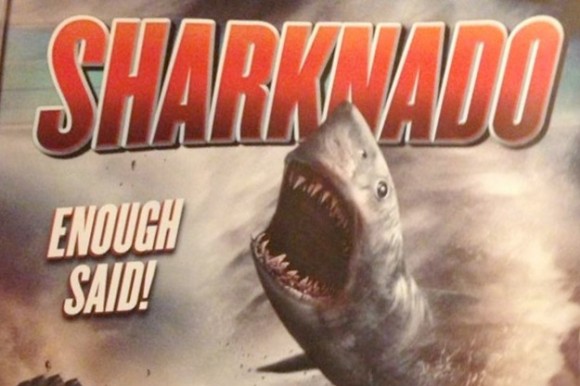 “We’re always looking at what’s next,” said Matthew Chiavelli, Syfy’s Senior Vice President for Digital. “We saw this concept as a great fit for Sharknado. I’d be lying if I didn’t say Pokémon GO was an influence.”

In the video demo over at The Hollywood Reporter, the cityscape looks digitally rendered, but I don’t know if that was just for the sake of the demo—the first demos for Pokémon GO also used digital environments for the sake of demonstration. If the real gameplay mostly takes place in a digital environment, though, I’ll be disappointed. I want to be spinning Sharknados while I’m trapped on the subway. Chainsawing Great Whites while I’m waiting in line at the grocery store. Half the fun of these augmented reality games is watching how they interact with the world around you.

Either way, bring me my sharks! Starting today, the game will roll out on iOS and Android platforms.

(Via The Hollywood Reporter; image via Syfy)