Kanye shrug from the deep lagoon. 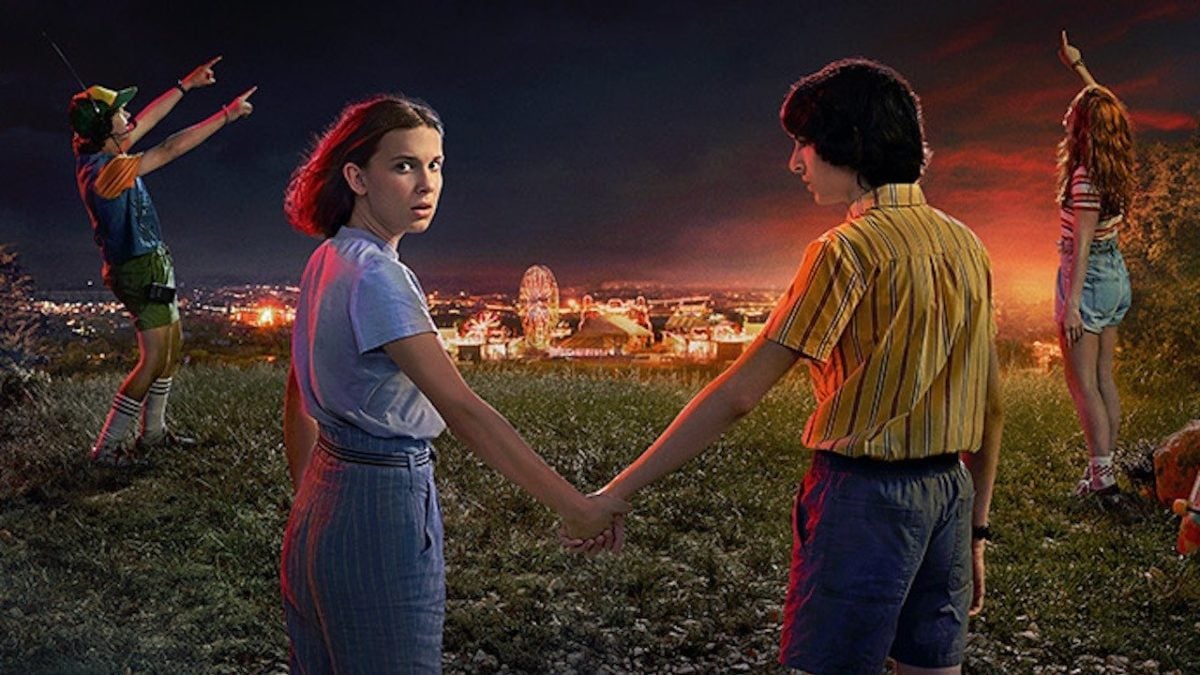 Sharing passwords has become necessary in this economy where every network wants to have its own streaming network with exclusive content so that you feel obligated to watch, lest you miss out. Gotta market that FOMO. But since this is something all these networks invest in, that means more cracking down on sharing.

According to CBR, The Alliance for Creativity and Entertainment (ACE), an anti-piracy group made up of Warner Bros., Disney, Netflix, Sony, and Paramount (basically the entertainment monopoly mafia), has made clear that it will move to take action against people sharing their subscriptions in the future.

Despite only 10% of customers doing this, according to whoever crunched the numbers, that 10% means 13.7 million people who are not signed up at Netflix’s $9.95 basic monthly charge. Which means roughly losing out on $135 million worth of subscribers, or $1.62 billion annually. (Of course, that’s assuming the sharers would have signed up on their own otherwise. That’s not always the case—and it’s a majority of younger users who share their information, because, once again: the economy.)