Meng’er Zhang and the History of the Bad Bitch Bob

Her sword is sharp but her bangs are sharper

Shang-Chi and the Legend of the Ten Rings has blasted its way into theaters and the internet has been showering it with love, especially Tony Leung’s performance as that bad bad daddy Xu Wenwu. But attention must be paid to the debut performance of Meng’ er Zhang as Shang-Chi’s estranged sister Xialing. Xialing is tough, gorgeous, and she created her own underground fighting ring at age sixteen.

And her hair is immaculate.

She has the ultimate science-fiction bob. The bad bitch bob. The blunt bangs and sharp A-line edges that tell you she is going to kick your ass, take your empire for herself, and she won’t even smudge her lipstick. The smooth order of the bob belies her true chaotic neutral alignment. Sometimes she fights for the good guys, and sometimes the bad, her only allegiance is to herself. She is the femme fatale of the sci-fi realm.

The bad bitch bob has a long and storied history. We first saw its emergence with silent film icons Louise Brooks and Anna May Wong. 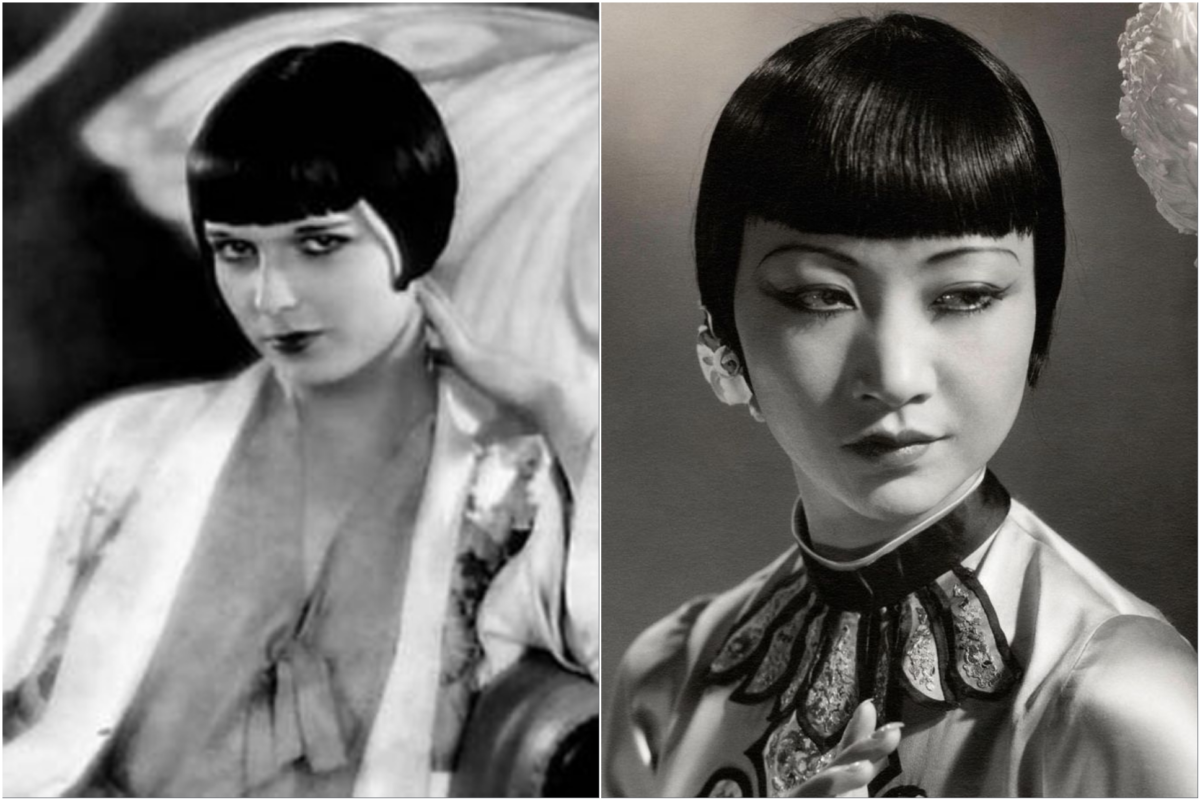 The bob was a symbol of women’s growing freedom (the 19th Amendment had just been passed, granting white women the right to vote) and assertion of their independence. They were shedding the traditional signifiers of proper femininity like long hair and low hemlines and embracing symbols of “androgyny” – looser dresses, smoking cigarettes, and of course those short snappy locks. Along with this came some small semblance of sexual freedom as well. And thus the trope was born!

We see it on the stunning Cyd Charisse as the femme fatale of Singing in the Rain! We even see a quirky variation of it on Liza Minelli’s Sally Bowles in Cabaret. 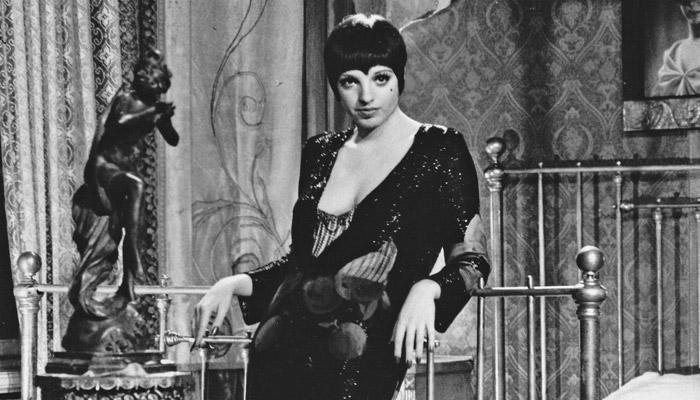 The bob is the symbol of the woman who, for better or worse, forges her own path. She is forward and direct. She takes what she wants. Men are both afraid of and attracted to her. Have a femme fatale character in your science fiction film or show? The bob is the short cut to letting your audience know exactly what she’s all about. Call her Bob Trope.

Perhaps the biggest example of this trope is in anime and anime-influenced shows. Major Motoko is the no-nonsense cyborg in Ghost in the Shell’s futuristic Japan, (We do not acknowledge the ScarJo version in this house!), Aeon Flux is the sexy and amoral assassin (not technically anime but heavily influenced!), and Faye Valentine is the sardonic, cigarette smoking smoke show of Cowboy Bebop. The list, it goes on. 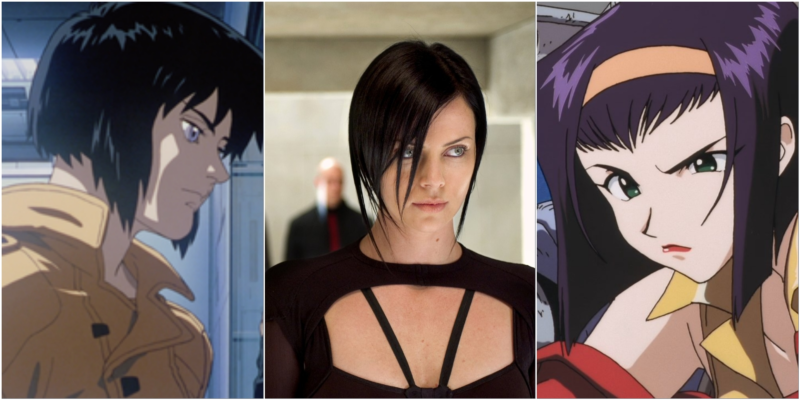 But of course, as what often happens with popular tropes. They can descend into problematic stereotypes. As anime became more popular (and more fetishized) in the States, the bad bitch bob of sci-fi became the permanent look for any asian woman in a science fiction or action franchise. Regardless of what it meant for the character. And especially if there was a funky color streak. 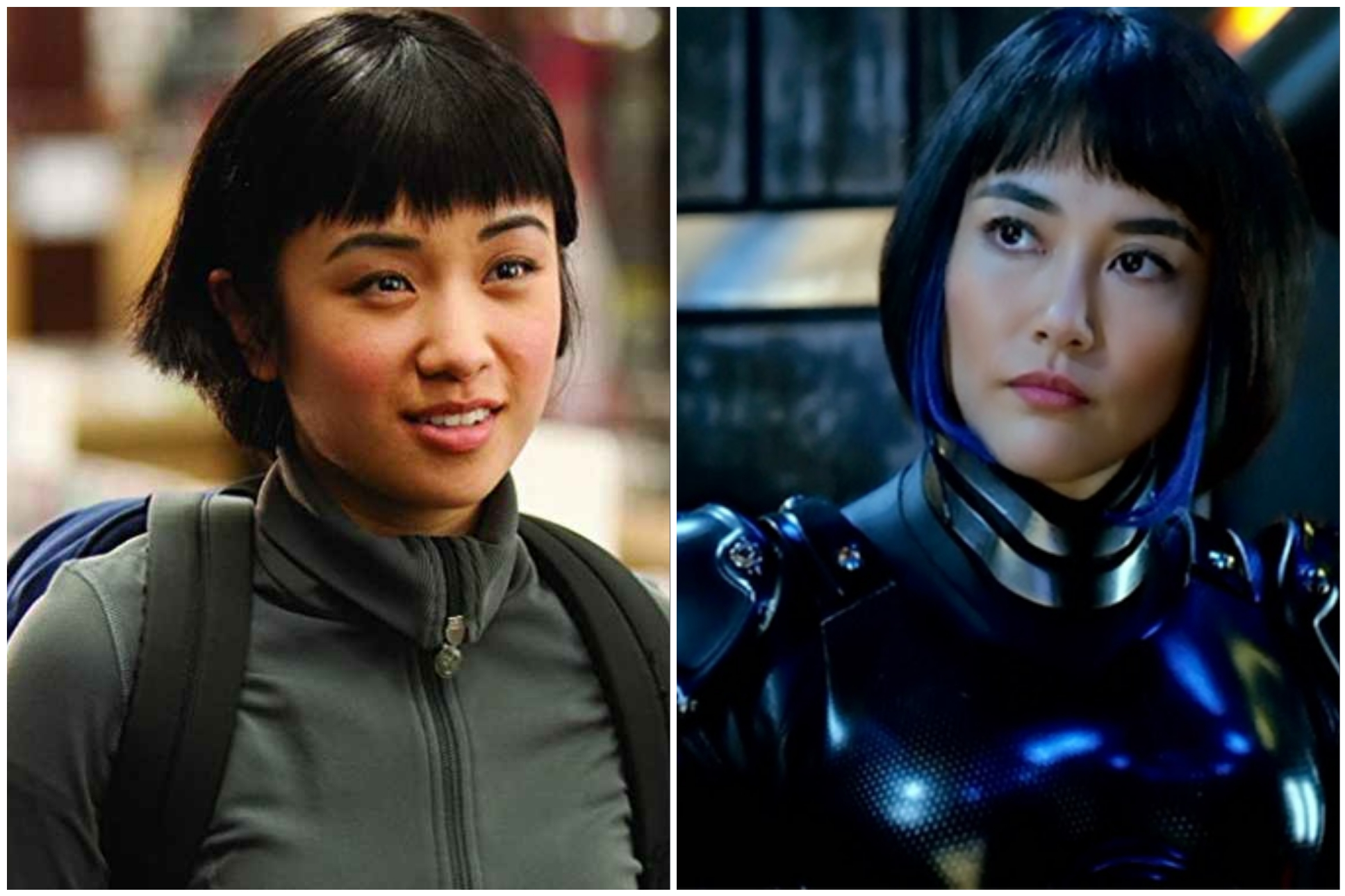 White horniness always ruins a good thing. It stripped our BB Bob of its meaning and its power.

But I’m happy to say that balance has been restored. The stereotype has been subverted. Meng’ er Zhang’s performance as the clever maverick of Shang-Chi’s family is so confident and self-assured that you know exactly who Xialing is from the second she steps into the fighting cage. And when you get to the end of the film, it comes as no surprise to see her claim what is rightfully hers. The Bad Bitch Bob is back and its here to step on all of our necks.