New Study Strengthens the Idea That Sexuality Is Influenced by Genetics

Mr. DNA would be so proud. 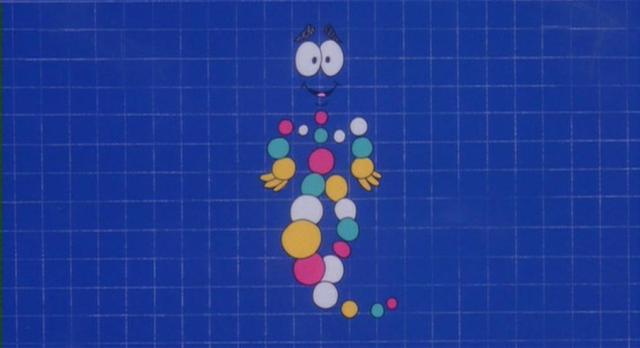 There have been studies indicating that a few genes may play a role in sexual orientation. However, a new study of the genes of gay brothers and twins used a much broader sample in order to draw stronger conclusions about whether genetics influence orientation, and surprise! They found more evidence that sexuality is no more a choice than eye color, hair color, or you know, whether you have bones or a brain or anything.

The study, published today in Psychological Medicine, looked at 800 gay brothers and drew the conclusion that previously-suspected genes on the X chromosome in men likely have an influence over sexuality. Dr. Alan Sanders, lead author on the study, made sure to mention that their data “is not proof, but it’s a pretty good indication” that genetics play a role when speaking to AP’s Lindsey Tanner.

Some scientists aren’t as convinced, as University of California genetics expert Neil Risch told Tanner that the data doesn’t demonstrate a significant link, and Harvard Medical School medical geneticist Dr. Robert Green said the work was “intriguing but not in any way conclusive.”

But whether the study is incontrovertible proof or not, the fact that they found something to go on should help future research into the topic and hopefully some day lead to a better understanding that sexual orientation is not a choice. That’s what Dr. Chad Zawitz, a medial doctor and study participant, is hoping. He told Tanner, “[Being Gay] is sort of like having certain eye color or skin color—it’s just who you are. Most heterosexuals I know didn’t choose to be heterosexual. It’s puzzling to me why people don’t understand.”

And I have to agree, whether further research shows it to be 100% genetic, a mix of genetics and early life social influences, or not genetics at all. I’m pretty sure that if I told my wife that I had to choose to be attracted to her, I’d quickly find myself out on the street, and I can’t imagine that it’s any different for gay people.