We Need to Talk About Sexual Harassment In Geek Spaces. Again. 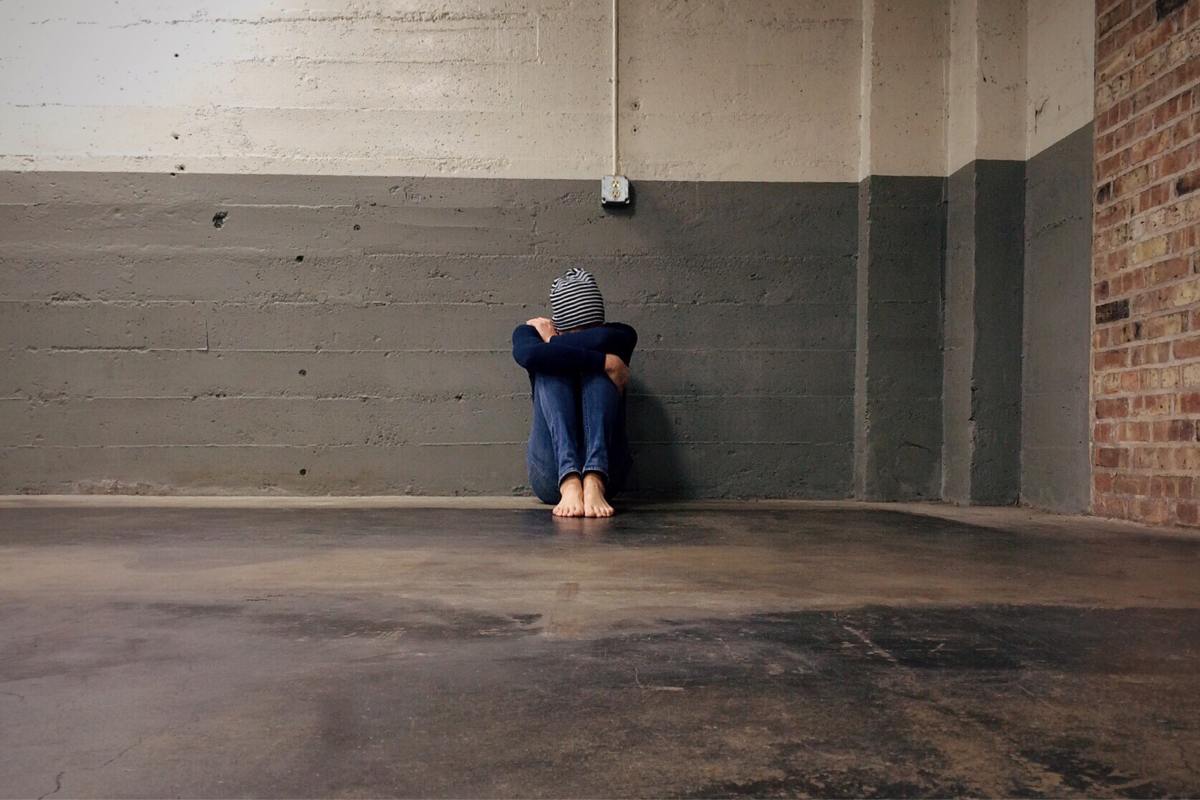 This kind of article is hard to write, not just because the topic is upsetting, but because the amount of content and allegations that need to be discussed are overwhelming. In just the past week the accusations of grooming, expecting sex in return for advancement, harassment, unwanted touching, and endless other types of creepy behavior from influential men in comics, gaming, fiction (and other geek spaces I’m sure I’ve missed) have been too numerous to count. There are so many new reports and confessions every day that it’s pointless to talk about just one or even a few specifically.

That’s because the continued harassment of women in geek spaces across the board sickening and infuriating and so deeply, depressingly … expected.

But it feels like we have been talking about the harassment of women in the nerd spheres forever. For so long women in the geek world were forced to create our own spaces, carve out our own fandoms and niches in genre and fantasy. We had our own fangirl realms, but they were always seen as lesser. There was so much gatekeeping and outright misogyny in “mainstream” (read: male) geek culture, and women just didn’t feel welcome.

Even as a self-proclaimed geek girl, I felt this. While I’ve always loved fandom, the male-dominated worlds of comics and games just never felt welcoming to me. Every time I considered getting into comics, I’d see another over-sexualized woman on a cover with improbable, anti-gravity boobs held high aloft while her body was still contorted for the male gaze and I’d pass. I’d hear about GamerGate and see how women were treated by games and in gaming and I would decide “no, this will never be for me.”

But for many women braver than me, it was. They saw past the sexism and were ready to break past the gatekeeping and make geeky spaces their own. And especially in the last decades, they have. Female creators, players, fans, and artists have scraped and clawed their way into the industry and the work they do is fun, smart, cool and progressive … and even so, now we’re being reminded that most of those women have had to face creepy guys groping them, asking them for dates, manipulating them, harassing them, assaulting them, and abusing their power in environments where they still regard women as nothing more than conquests.

It’s infuriating because it’s a problem that goes so deep. There are ingrained systems and cultures of misogyny in these industries. At cons and in business, at work and at home. These men are the product of a culture that tells them if they have any sort of power of influence, they should use it to get laid, specifically by young women. And why not, that’s the classic “nerd” narrative we see so much in the movies: become powerful enough so you can become sexually triumphant.

Even outside of comics and games, I see it all the time. In small, contained fandoms where suddenly a man has a smidgen of fame and immediately starts asking young female fans for nudes. This happens everywhere, in comedy, in television, in comics, and it’s gross and predatory and terrible and way too common. And it’s just one of the many ways men harass women all through our geek spaces and make us feel unsafe and unwelcome.

You’d think we would have moved past this after calling it out for so many years, but no. If the recent avalanche of allegations on social media against men in comics, games, books, and film are any indication, things are still terrible. The biggest change is that men no longer just prey on female fans, but now also get to sleaze on aspiring female creators. Geek spaces should not be a hunting ground for predators who think they’re just “nice, awkward nerds” yet believe their name on a comic book entitles them to do whatever they want.

Part of that is because there are so often no consequences for these men. As comics legend Gail Simone laid out in a blistering thread today, so much of this bad behavior is an “open secret” that never get addressed because the communities are boys clubs that don’t take harassment seriously.

I have seen these people keep their jobs, with their ‘punishment’ being they can’t have their fucking office door closed. Or they can’t work with women.

Which punishes women, because suddenly they can’t work on Superman or whatever.

That’s not punishment, it’s a joke.

Everyone loses when this is the culture of a community like comics, or fandom, or any niche space. The lines between true predators and simple creeps are blurred, and thus bad behavior slides into worse behavior and no one speaks up. Women are often afraid to speak up because if we do we’ll be denied opportunity and categorized as bitches or prudes or who knows what. And so many men … they just don’t seem to care. This is the way it has always been and they’re nice, right?

Well, I am here to be the bitch and burn the bridges because I don’t care if I never read a comic again or play a video game. Until these industries take a good long look at themselves and the men who are making their content, things will never get better. There are tons of smart, eager, amazing women out there who are not sexual harassers and abusers who you can hire right now. It’s easy. And other men, if you’re not in a position of power, then use your wallet and put the same energy into combatting and calling out harassment that you do for piling on to a woman when she misquotes Star Wars on Twitter. It’s also up to other men to also hold their compatriots accountable, to let them know that this is never acceptable.

Talking about this kind of behavior so openly appears to have emerged as of late from the important and difficult conversations we’re having about race right now. The frank examinations of race and racism have led to greater awareness and openness here as well. Just as we live in a racist society built on institutions and attitudes that oppress BIPOC, so too do we live in a sexist society that still—STILL!—shuts out women and reduces them only to their utility as sex objects, babymakers, and caretakers.

That’s it. There’s no conclusion. Just a continued disgust and despair that after years of conversations about MeToo and inclusivity and celebrating so many strides forward … we’re still here. We’re still having the same conversations that amount to the simple idea that “women don’t just exist for your sexualized use.” How hard is that to understand?