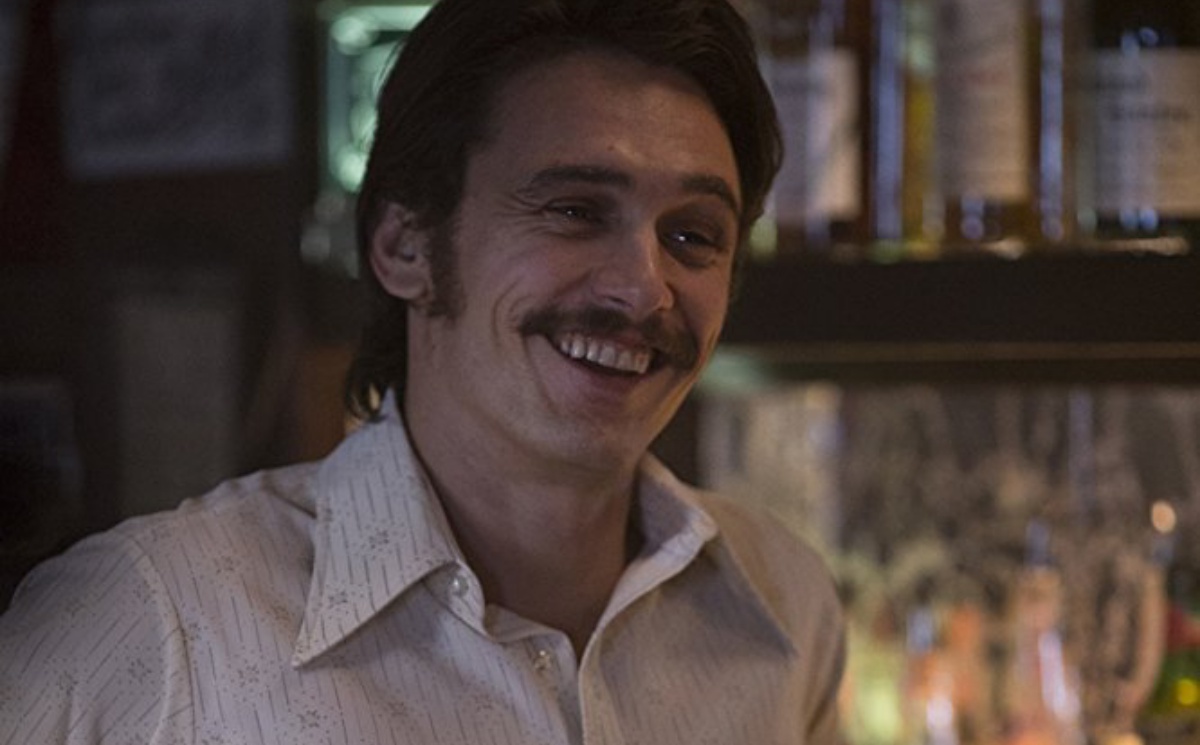 Back in January at the Golden Globes, after picking up his Best Comedy win for The Disaster Artist while sporting a #TimesUp pin, James Franco was called out by the internet over allegations of sexual misconduct.

Since then, Franco has not been seen working on any projects, like many other men keeping a low profile until they feel like the allegations against them have blown over. Now, longtime friend and collaborator Seth Rogen has confirmed that Franco is back at work on his HBO series The Deuce and, according to Indiewire, is also rumored to be staring in an upcoming Coen brothers anthology project titled The Ballad of Buster Scruggs.

In Rogen’s interview with Rolling Stone, the interviewer asks if he feels the media was fair to Franco in the aftermath of the allegations. Rogen responds,

I honestly don’t know because I wasn’t ingesting that much media at that time. I know he’s back at work, so that’s, I think, good for him and a sign that things seem to be OK for him. But the truth is, I honestly don’t know what was happening at the time I was checking out a little bit. I don’t have a full perspective on what their take was.

While Rogen was off Twitter for a few months, it’s not like he walked away completely unaware of the backlash against his friend, even if it slowly got drowned out by other stories. Back in April, during an interview with Vulture, Rogen said that he was staying out of discussing the matter in public:

“The truth is that my perspective on this is the least relevant perspective. I’m friends with these people and I’m a dude. All that combined makes me the last person who should be talking about this…There are so many people with real things to contribute to the #MeToo discussion that anything I say is not going to add anything useful.”

Rogen also said, in the Vulture interview, that he would work with Franco again in the future. As Rogen has been friends with Franco for so long, his loyalty is unsurprising, and unlike other celebrities who feel a need to defend their friends’ actions, I appreciate him just saying his voice isn’t needed or helpful in this conversation. However, it does seem like a bit of a cop out—a convenient way to sidestep having to call out a friend in even the mildest way.

What’s more important is that it’s now July, only six months since the accusations first came out. So, James Franco “suffered” for six months and is not only working at HBO again, but will be potentially working with the Oscar-winning Coen brothers next. For everyone worrying that without “due process,” some of these sexual assault/harassment accusations will lead to men’s careers being ruined without an actual trial, well … here you go.

James Franco is fine, and beyond the brief moment where the internet went “wtf” at him wearing a #TimesUp considering his murky past, it seems his career will continue largely uninterrupted.