Slow Down, SETI: Frank Drake Thinks Calling Up Aliens Would Be “Silly”

Sure, I guess "silly" is one way to describe the apocalypse. 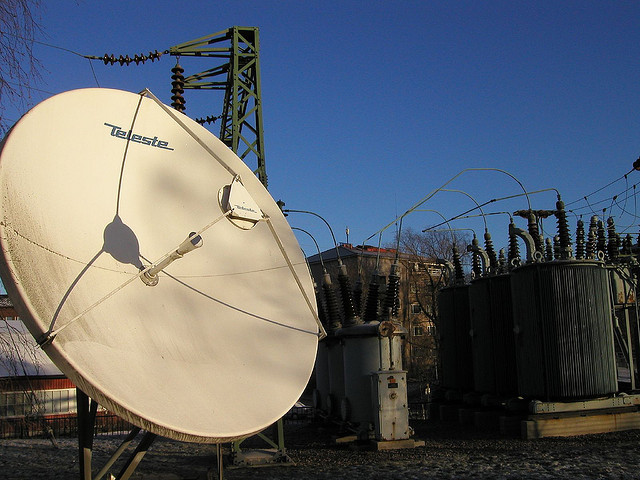 The Drake Equation, crafted by Frank Drake, mathematically estimates the probable number of other intelligent civilizations living in our own galaxy. The SETI Institute has recently begun discussing plans to actively attempt to make contact with any of these civilizations, but Drake himself thinks they’re wasting their time.

Drake unveiled his equation in 1961 at the world’s first SETI meeting in order to foster discussion about the search for aliens, so it’s hard to ignore his concerns. As opposed to other worries that we might draw attention we’re not necessarily ready for, Drake thinks that actively sending messages out into space might just be a big, boring waste of our resources.

According to Kiki Sanford of Boing Boing, Drake

… said in conversation that despite the many potential benefits of making contact with an advanced life-form, “it would be silly to send messages now.” For starters, we won’t be able to benefit from such a project for at least 50-100 years. So, it would be a waste of resources at this point in time. Our time, money, and energy would be better spent searching as “sending messages is not efficient.”

According to Drake, we should focus our resources on exploring and utilizing our own solar system as “intelligent species wouldn’t be travelling between the stars.” Why is that? Moving between stars is cost prohibitive. He went on to say that a 100 year space flight to a nearby star at one-tenth the speed of light (the fastest tolerable to the human body) would require the equivalent of the full power output of the United States for 200 years… and, that doesn’t include the power needed to stop or land.

Basically, even if we could get a signal through to one of the civilizations that is likely out there, we’d be waiting a long time for an answer and might never be able to get face-to-face unless they’re way better at space travel than we could even imagine. We’d be better off patiently listening and hoping some aliens are more willing to make that “silly” decision to reach out to us.

(via io9, image via Timo Newton-Syms)