Hold Up, Internet: SETI Isn’t as Excited About That “Alien Signal” as You Are

Tbh I don't blame the aliens for not wanting to talk to us. 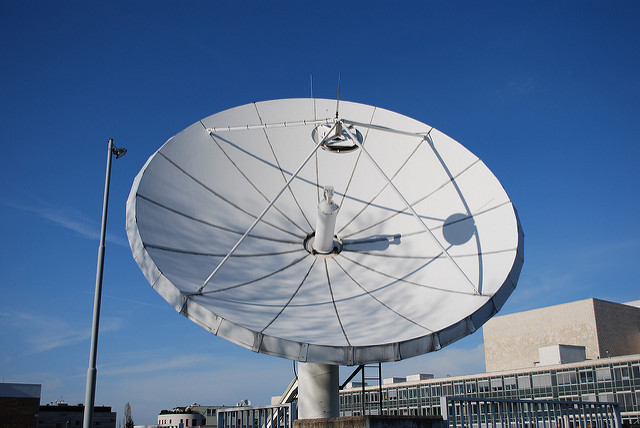 Yesterday, news got out that a radio telescope had detected a signal from deep space that wasn’t necessarily not aliens, so of course, the Internet ran with it. Everyone’s so busy talking about what kind of alien civilization it would have to be to send us the signal that one particular sticking point got a bit overlooked: It’s not likely to be an alien signal at all.

The scientists who discovered the signal worked out that it was coming from the direction of a star system about 95 light years away, which is pretty close by astronomical standards but would also require a rather powerful transmission for ET’s phone call to get picked up by the radio telescope that detected the signal, according to SETI senior astronomer Seth Shostak. If the aliens were intentionally calling Earth directly, the required signal strength would be lower, but it would still require so much energy that it’s pretty hard to see why they’d waste it on lobbing a radio signal our way.

However, because it’s still an interesting signal, SETI will check it out anyway, as Shostak writes, “The chance that this is truly a signal from extraterrestrials is not terribly promising, and the discoverers themselves apparently doubt that they’ve found ET. Nonetheless, one should check out all reasonable possibilities, given the importance of the subject.

“Consequently, the Allen Telescope Array (ATA) was swung in the direction of HD 164595 beginning on the evening of August 28. According to our scientists Jon Richards and Gerry Harp, it has so far not found any signal anywhere in the very large patch of sky covered by the ATA.”

They’re not yet done searching, though, and Shostak says they’ll continue to monitor star HD 164595, the star in the area of the signal’s origin, for signs of what caused the signal.