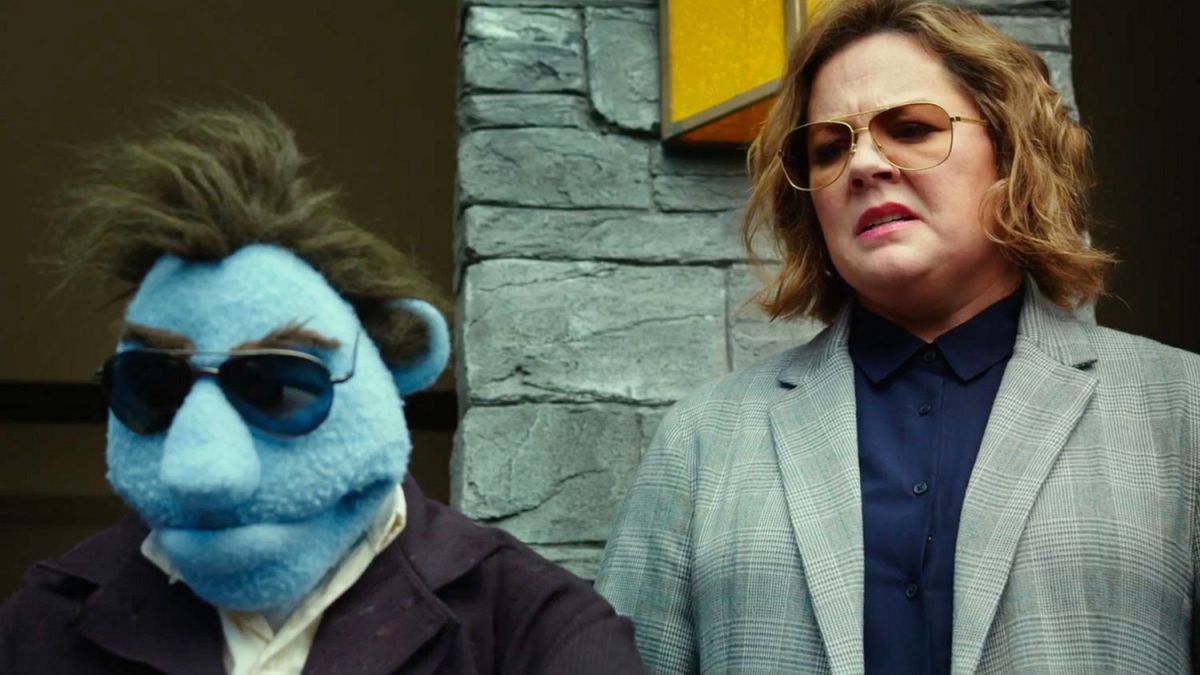 STX Entertainment just released the red band trailer for the comedy, which stars Melissa McCarthy as a cop investigating a series of puppet murders with her puppet police partner Phil. The cast includes Joel McHale, Elizabeth Banks and Maya Rudolph. The trailer and poster for the film feature the tagline “No Sesame. All Street”, and feature puppets engaging in drug use, sex work, murder, and various other child-unfriendly activities.

The creators of Sesame Street claim that the film’s marketing campaign “seeks to capitalize on the reputation and goodwill of Sesame Street. While the trailer at issue is almost indescribably crude, Sesame is not trying to enjoin defendants’ promotion or distribution of their movie. It is only defendants’ deliberate choice to invoke and commercially misappropriate Sesame’s name and goodwill in marketing the movie — and thereby cause consumers to conclude that Sesame is somehow associated with the movie — that has infringed on and tarnished the Sesame Street mark and goodwill.”

A spokeswoman for STX Entertainment issued a response via a puppet named Fred, Esq. “STX loved the idea of working closely with Brian Henson and the Jim Henson Company to tell the untold story of the active lives of Henson puppets when they’re not performing in front of children. While we’re disappointed that Sesame Street does not share in the fun, we are confident in our legal position. We look forward to introducing adult moviegoers to our adorably unapologetic characters this summer.”

The Happytime Murders is scheduled to be released on August 17th.