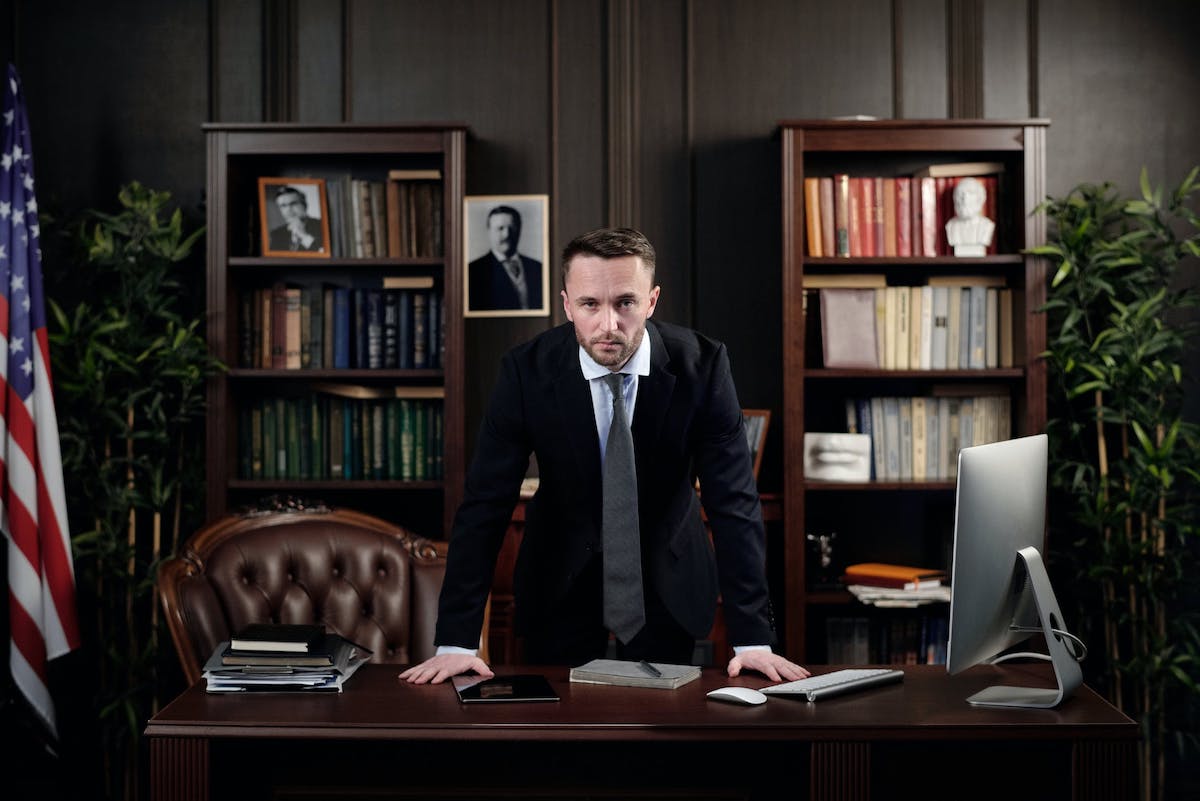 My name is Bradworth Cunnington III. I am a United States Senator, like my father before me. I make $174,000 a year, as do my colleagues in the House of Representatives. After taxes in Washington, D.C., that means that I take home around $9,552 a month, or $4,409 bi-weekly. This salary alone places me in the 93rd income percentile (I make more than 93% of Americans, about 305,040,000 people), but trust that my familial net worth actually boosts me much higher than all that.

How much? Well, let’s just say that Senate minority leader Mitch McConnell, who’s worth an estimated $22 million, learned everything that he knows from me.

Although I, a United States Senator, make roughly $7,527 more dollars each month than a $15-an-hour worker and $8,562 more than a $7.25 minimum wage worker, I still believe a $15 federal minimum wage is untenable and we can’t do that to corporations, some of which are my best friends.

If people want to make enough money to survive in America, they should pull themselves up the way I did. I started down that road by going to an elite, Ivy-covered university after boarding school—you might consider Harvard or Yale or even Princeton. Though I did not have the grades or qualifications to be admitted, I was! I recommend having your grandfather’s name on one of the buildings on campus, but if this isn’t feasible, a family legacy will do in a pinch.

You can use the same trick for law school, which I encourage if you’re thinking about joining Congress. Most of us have law degrees. Lawyers famously have the welfare of the people as their central interest and greatest motivator. After law school, you can have family friends arrange your first prestigious internship and high-paying first job and you’re all set. You won’t have to think about the minimum wage ever again.

Now, it’s true that the current federal minimum wage of $7.25, as established in 2009, might be a tad low for the times and the cost of living. $7.25 is barely just enough for a half-gallon of Oatly oat milk (I only drink Oatly Barista Edition), and it’s hard to imagine working for an hour for half a gallon of oat milk (I make $439 dollars a day after taxes, about 74 half-gallons of Oatly).

An American working full-time at the federal minimum wage of $7.25 is pulling in just $14,500 a year before taxes—ouch! That means in D.C. you’d be taking home $990 a month, or $457 bi-weekly. And that’s assuming you could actually work a full 40 hours a week at minimum wage, which is rare because businesses like to play a cheeky game called “if they’re not full-time, they don’t get any benefits.”

I make almost as much in a month as you do in an entire year of no doubt extremely trying labor, so I really can’t fathom how that’s done. I also have amazingly comprehensive healthcare, robust paid expenses and allowances, and more vacation days than you can shake a stick at. Even so, I’m confident that I can speak to the solution to this minimum wage kerfluffle.

Rather than expecting those who are richly compensated to represent you to do something about widespread poverty and record levels of income inequality, you should just not have a minimum-wage job. That’s the soundest advice that I can give. Between you and me, the Senate will continue to be at an impasse over raising the minimum wage to a full gallon of oat milk for as long as they can get away with it. Republicans don’t care if you die (they really don’t haha) and Democrats are truly spectacular defeatists. We’re all sleeping well at night. For a remarkable rest, I can’t speak highly enough about D. Porthault Paris bed linens.

As our defenders keep reminding you folks, minimum wage positions are just supposed to be for college kids and starter jobs. This is an assertion that makes perfect sense seeing as how the average student loan debt for college graduates is about $30,000. You could pay off that loan working full-time in a little over two years at the current federal minimum wage if you simply live on your parents’ estate or at their pied-à-terre, incur no costs of living and save every dime. I also recommend investing any liquid assets immediately because as everyone knows, compounding interest is the eighth wonder of the world.

Now, I know what you’re going to say. I’ve heard it before. “But Senator Cunnington III, even if we’re not talking about the minimum wage, almost half of all Americans ages 18-64 are employed in low-wage jobs that pay a median salary of $18,000, and this was before COVID-19 destroyed many people’s employment, savings, and livelihoods. How are we expected to make ends meet? And does anyone really need to be in possession of over $100 billion dollars personal wealth while children go hungry?”

To which I’ll answer as I always do: if you can’t leverage your alumni network, pay off those debts using stock dividends, and cut costs by skipping out on St. Moritz for a few seasons, you’re not doing your due diligence. This is America, the can-do country. You can do better. I believe in you.

If you’ll excuse me, I’m due for a lunch that will cost more than federal minimum wage workers make in two weeks. Of course, I plan to short-change our server if they’re wearing a mask. Politicians need to stand by their principles, or else, what are we even good for? Certainly not legislating on the federal minimum wage.