So the Senate Republican Healthcare Plan Is a Cluster**** and Meaner Than It Has to Be, Huh? 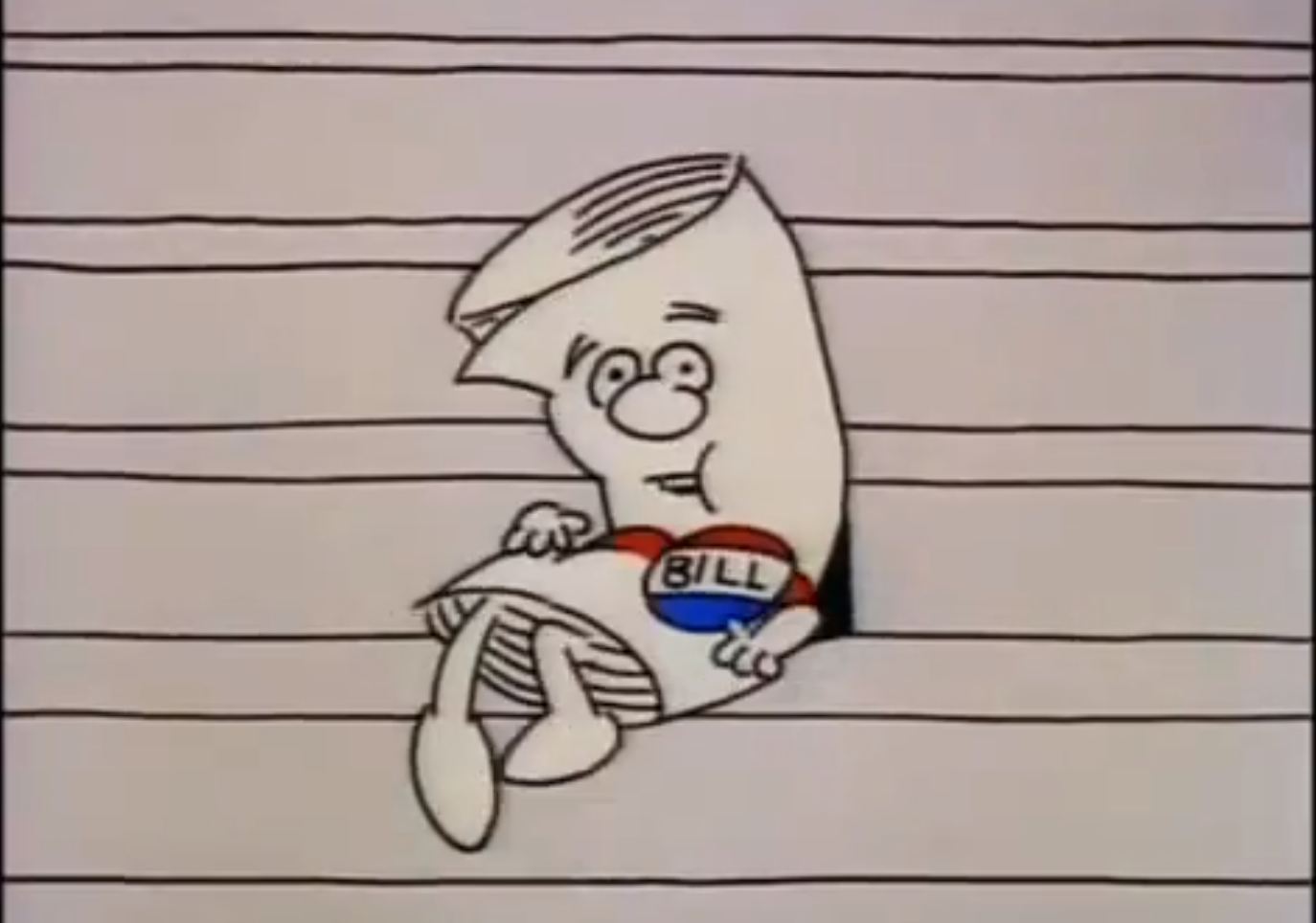 Surprise! The GOP’s super secret Senate healthcare bill is finally out in the public, and it’s officially the least surprising surprise ever to surprise a—OK, I’m done. Now that it’s public, the Senate’s bill appears to make even harsher cuts than the House version that was too mean for some Republicans and not mean enough for others, despite eventually getting their votes. That’s thrown the political world into well-deserved chaos today.

Already, protestors gathered outside of Senate Majority Leader Mitch McConnell’s office, and they’ve also already been dragged away by police, despite that being dangerous for some of them. Hopefully, that protest and its inevitable outcome—and more like it in the short time before Republicans rush a vote on this—will prove dangerous enough to Republicans to deter them.

not a good look. pic.twitter.com/DkxNl3fZNr

The new bill goes further than the House version in cuts it makes to Medicaid, notably making cuts that the Congressional Budget Office score won’t truly pick up on due to a built-in time delay. Whether that’s intentional or just a happy coincidence for Republicans is anyone’s guess, but it’s not the only part of either bill that has a time delay on it. If the bill passes, you can bet that Republicans will make it a political maneuver to jeeringly point out that the world didn’t immediately end, while ignoring the fact that their damaging policies will take time to show their effects both by design and out of necessity.

The bill also flies in the face of what the party’s own president promised on the campaign trail, as Trump proudly proclaimed that he wouldn’t cut Medicaid, Medicare, or Social Security. Of course, as always, there are convenient tweets to bring up on the subject and throw in his face when he inevitably signs this steaming compost heap of a bill. Not only did he promise not to cut those programs, but he claimed the idea was so great that other candidates were copying him like the five-year-old he is.

I was the first & only potential GOP candidate to state there will be no cuts to Social Security, Medicare & Medicaid. Huckabee copied me.

I can only imagine that his inevitable response to complaints of being a backstabber and a hypocrite will be, “I know you are, but what am I?” If any Trump supporters are still somehow maintaining their delusion that he would work for the people rather than any political party, it’s pretty hard to see how they could continue to do so after he signs onto this. (But that’s already been the case, so why stop now?) He already celebrated the passage of the House bill, so we’re pretty sure he’ll do exactly what the Republicans want on this one, too.

It’s also a particularly touchy subject for President Obama, who is not only watching one of his major achievements teeter on the brink, but he has to do so knowing that it’s over pettiness rather than to actually improve things. He also has to know that it’s over class warfare, which is what he chose to make his actual response about. In a Facebook post, he said, “The Senate bill, unveiled today, is not a health care bill. It’s a massive transfer of wealth from middle-class and poor families to the richest people in America.”

He’s right. Any way you look at it, the bill will not lead to better healthcare. It’s all about money, and things will generally get more expensive for people who are least able to afford it. Even some Republicans aren’t going for it, which is what we really need to stave the thing off, since the bill only needs 51 votes to pass due to the budget reconciliation rules.

On the other hand, not all of their reasons for a lack of support are encouraging, like Senator Rand Paul’s complaint that the bill doesn’t repeal the Affordable Care Act enough. Senator Susan Collins isn’t happy that the bill aims to strip Medicaid funding from Planned Parenthood, but she couldn’t stop the bill’s passage on her own, and they all seem open to negotiation—which could mean no actual improvements of substance will be added, but changes will be made to allow them to justify their votes.

Senator McConnell wants to get a vote underway before Congress’ July 4 recess, so if any or all of this concerns you, you know what to do:

Slashing Medicaid & blocking millions from care at Planned Parenthood is anything but #BetterCare.