Revelación is a revelation. 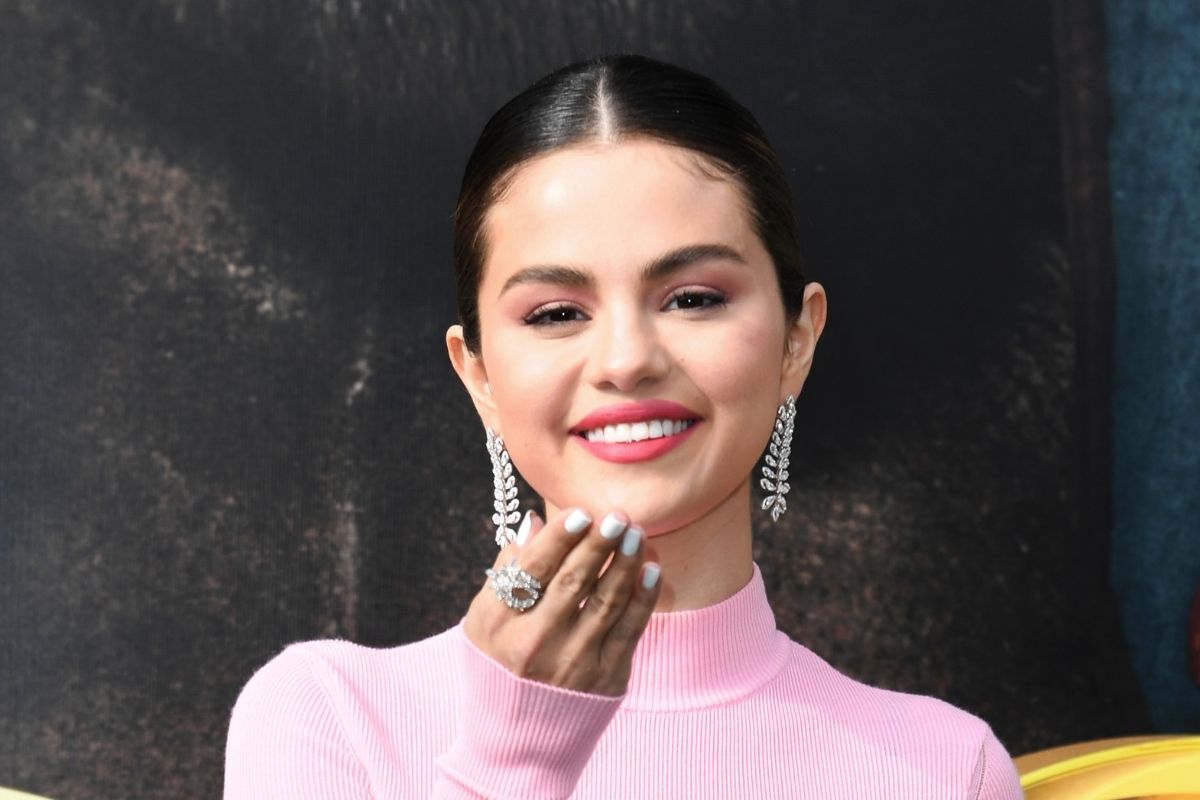 Almost two months after dropping her single “De Una Vez,” and after giving us a scare that she was going to retire, Selena Gomez has gifted us with new music. “Revelación” marks the singer’s first Spanish EP and hopefully not her last. The new album was recorded completely remotely and features seven tracks: “De Una Vez,” “Buscando Amor,” “Baila Conmigo,” “Damelo To’,” “Vicio,” “Adios,” and “Selfish Love.” And she collaborated with the likes of Rauw Alejandro, Myke Towers, and DJ Snake on the EP.

Gomez celebrated the launch with a video posted to her Instagram story. In it, she thanked fans for listening and talked about how she wanted to know what fans thought of her first work in Spanish. “I hope you guys like the album and have so much fun with it because obviously, I’ve been wanting to do this for so, so long. And I’m just so grateful,” Gomez shared before continuing, “So I hope you guys like it and let me know what you think, but I’m just so happy!”

According to ET, Gomez also stated that “this new music is a labor of love for all of my Latin fans,” and that “whether you speak Spanish or not, I hope you can feel the emotion and passion. For me, that is the beauty of Latin music.” It’s well known how proud Gomez is when it comes to her Latinx heritage, and honestly, I’m so proud that she’s embracing that part of herself to create songs about strength, love, and more. And apparently, I’m not alone in my happiness for Gomez entering the Spanish music arena.

Okey, I love this era with all my heart #REVELACION#SelenaGomez pic.twitter.com/anj0xQuYeX

SELENA GOMEZ IS THE MOST BEAUTIFUL WOMAN I HAVE EVER SEEN. BLESS YOU FOR BEING SUCH A SWEET AND INCREDIBLE HUMAN BEING @selenagomez #REVELACION pic.twitter.com/krQq2KetpG

There is a masterpiece in the box

Words can’t describe how much I love the album cover #REVELACION. Been working on this embroidery since I saw the cover and now revelación is out and I can’t stop listening to it. I love it so much @selenagomez @SelenaFanClub pic.twitter.com/dw2A3MLzMI

Voice is soothing, vocals of an angel
Feel like I’m in another planet
Every time this comes on #REVELACION #SelenaGomez pic.twitter.com/OAfjrfotel

I AM BLOWN AWAY BY THIS EP #REVELACION #SelenaGomez pic.twitter.com/ohUtlGRERr