Things We Saw Today: Sebastian Stan Screaming at Pennywise Is a Mood 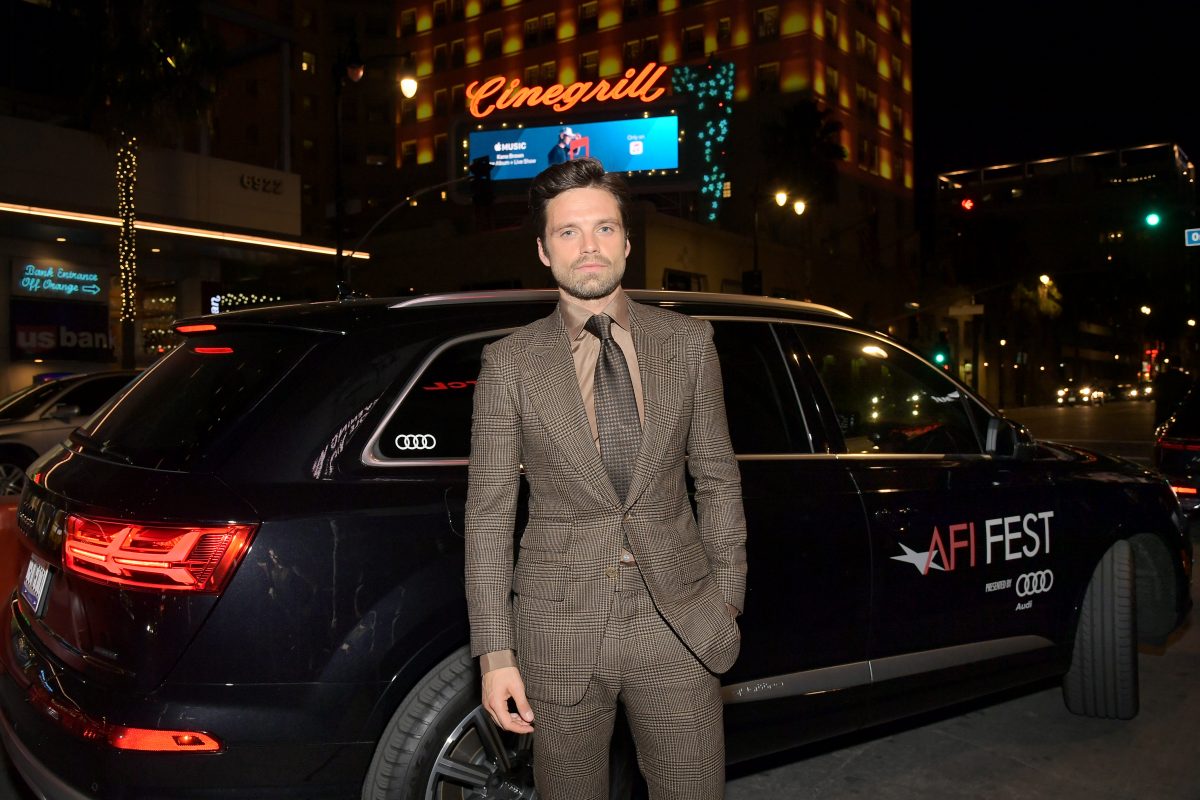 I am but a scared young woman when it comes to a haunted house situation. I typically put my head down, walk fast, and get out as quickly as possible. It’s nice to know that actors Sebastian Stan and Paul Walter Hauser are pretty much in the same boat. At the London premiere of IT: Chapter 2, the I, Tonya duo hit up the interactive bit, where celebrities went into the funhouse glass chamber that is featured in the trailer.

What it resulted in was Sebastian Stan screaming “f**k” and running out of the room, clearly terrified of Pennywise. (Which honestly, same.)

Stan and Hauser weren’t the only two to brave Pennywise’s torment. Tom Holland also took his brother, Harry, through it, and clearly Harry Holland was in the same boat as Sebastian Stan and Paul Walter Hauser.

Both emotions sum up this movie. It’s both terrifying and hilarious. What a night and what a film! #IT

I’m just happy to know that these celebrities are also terrified of Pennywise and don’t like the clown jumping out at them randomly. Am I terrified for IT: Chapter 2? Yes, but I gotta see those kids all grown up! Bill Hader, he has glasses!

Anything we missed today, Mary Suevians? Let us know in the comments!