What does the next chapter hold for Bucky Barnes? 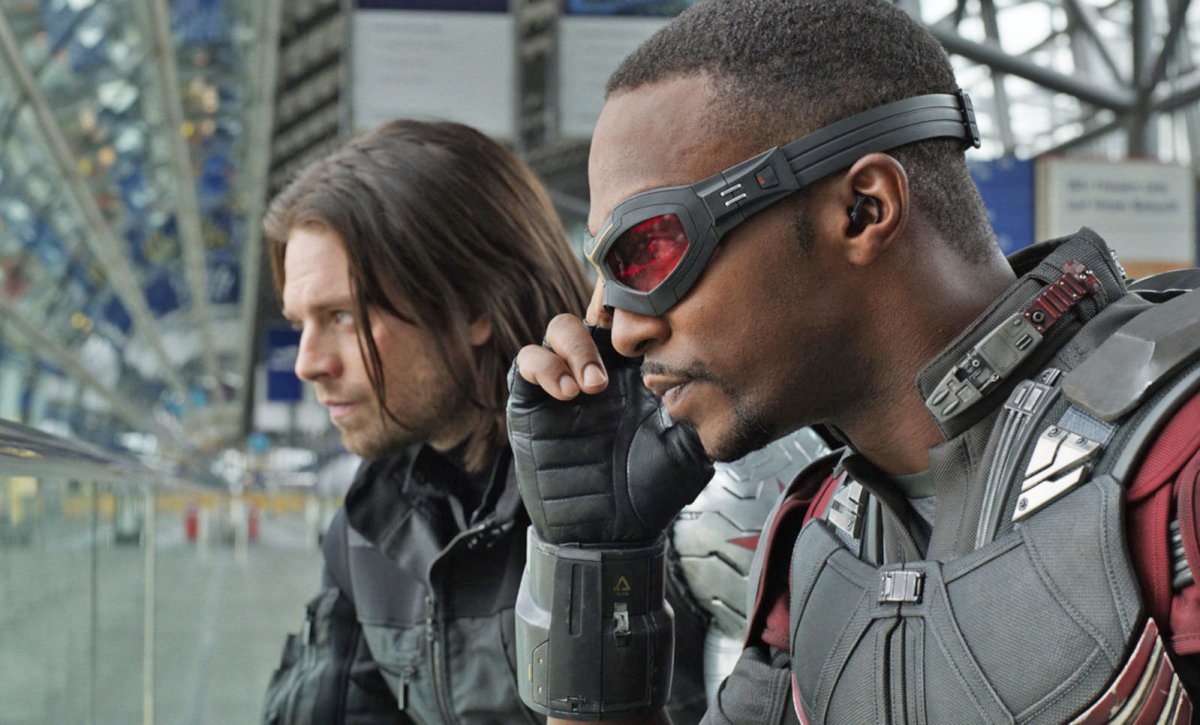 Sebastian Stan discussed the highly anticipated Falcon & Winter Soldier limited series while at a comic convention in Italy. The show, which will premiere on Disney+, begins shooting this fall, and the erstwhile Bucky Barnes had some thoughts on what fans could see from the Winter Soldier.

“I think it’s time for Bucky to go out there and have an identity outside of the circumstances that we’ve met him through … So, I don’t know, he might do all kinds of things. He might even go on a date. I don’t know. Scary world out there, you know? Apps, things like that. I don’t know what he’s gonna do. I can’t see him on an iPhone…I think it’s gonna be a lot of dealing with Anthony’s character and Anthony himself which is always another character.”

Despite appearing in six MCU films, we still know very little of the man inside the Winter Soldier. Aside from the Bucky that we meet in Captain America: The First Avenger, his entire character arc has been used to define Steve Rogers and humanize the various machinations of Hydra. Bucky has spent so much time under the thrall of Hydra, that we have only seen glimpses of who he has become.

But with the events of Endgame finished, as is his time healing in Wakanda, Bucky can finally re-enter the world and figure out his place. Of course, there’s plenty of source material to guide him, including the excellent Winter Soldier comic series from Kyle Higgins.

In addition, the series will be our first glimpse at Sam Wilson (Anthony Mackie) since Cap handed him the shield. Wilson is also a character whose internal life we have seen little of. We don’t know much about him besides he’s a veteran and support group leader. Like Bucky, Sam has largely functioned as a sounding board for Steve. Now that he’s the new Captain America, his character needs to be fleshed out.

Seeing Falcon and the Winter Soldier together has all the makings of a fascinating character study. After all, while both men are soldiers, they have wildly different personalities. The main thing holding them together is Steve Rogers, so it will be interesting to see what happens without Steve in the mix. But there will definitely be plenty of banter.

What are your hopes for the Falcon & Winter Soldier series? Mismatched buddy comedy, serious spy thriller, or perhaps a little bit of both? Share your feels in the comments!