New Game of Thrones Actors for Season 5 | The Mary Sue 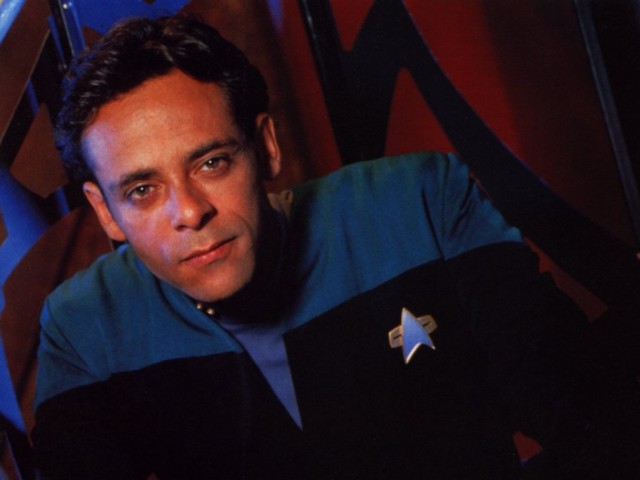 Remember how everybody was all, “You know what would be real great? Alexander Siddig as Doran Martell.” WELL HOLD ON TO YOUR DORNISH BUTTS, FRIENDS. The new cast list is chock full of (mostly) awesome, mostly Dornish characters

Alexander Siddig, pictured above in all his Julian Bashir glory, will play the older and wiser brother to Oberyn Martell. Toby Sebastian, who co-starred with Sophie Turner in Barely Legal, will play Trystane Martell; Alien 3’s DeObia Oparai will play Areo Hotah, captain of Doran’s guards.

On the Sand Snake front, those rumors were true about Keisha Castle-Hughes; she’ll be playing Obara Sand, with Jessica Henwick (Silk) as Nymeria, and Rosabell Laurenti Sellers (The Family) as Tyrene.

And what of the not-Dornish characters? Well, there’s Enzio Cilenti, who plays a role in the upcoming Guardians of the Galaxy, who will play former slave trader and super-rich person Yezzan zo Qaggaz (no… not morbidly obese, then?). In some bad news, Aimee Richardson has been replaced by Nell Tiger Free as Myrcella Baratheon. But oh, yeah, did we mention that Jonathan frickin Pryce will play the High Sparrow?? Oh my giddy-od, is that perfect casting.

Here’s our first look at all these beautiful people. So! PUMPED!

With the exception of replacing poor Aimee, I’m pretty excited for this cast, especially Jessica Henwick — as far as I can recall, she’s the first major GoT actor with any kind of East Asian heritage. And, of course, everybody knows that Siddig, Castle-Hughes, and Pryce are going to knock it out of the park.

What do you guys think? Are you happy with this casting? Because there’s gonna be a lot more where that came from, at least if HBO knows what’s good for ’em—they haven’t even gotten to Arianne Martell or Arys Oakheart yet, after all.