Sean Bean Hasn’t Died on Screen as Much as We Think, So Maybe Let’s Give the Guy a Break? 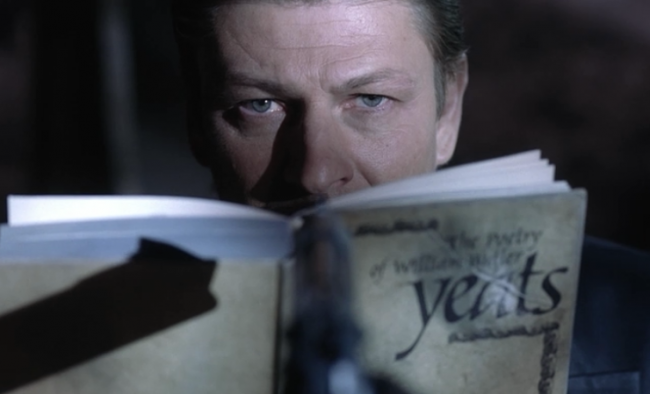 Nerdist has the full list of his 43 deaths, which include:

Compare this to Bean’s 25 deaths across 70 movies, and you’ll see why there’s a strong case as to why maybe he shouldn’t be the one shouldering the burdensome reputation for being the one who always dies. I mean, Bean’s beaten by even Bela Lugosi and Vincent Price, two classic horror figures who weigh in at 36 and 33, respectively.

The thing is, though, Bean’s body of work isn’t nearly as large as these three iconic actors, and thus, he beats them based on pure pacing alone. So, yeah, okay, maybe there’s something.

Either way, that’s some solid company to find one’s self in, I suppose. Hurt, Lugosi, and Price are some truly iconic names, and the same can be said of Bean—though perhaps he’d just like to make sure he’s iconic not just for dying on screen.