Someone's got an awful lot of running to do. 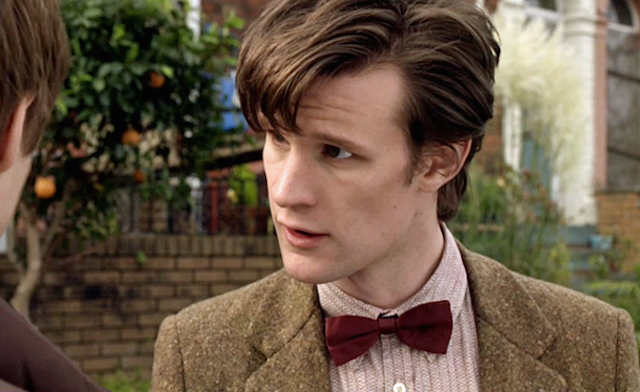 Sony Screen Gems has lots of zombies and Matt Smith coming our way at San Diego Comic Con, where they’ll debut footage of two upcoming zombie/Smith franchises: Pride and Prejudice and Zombies and Patient Zero. Plus bonus Natalie Dormer! Truly an event not to be missed.

Then, on the Patient Zero panel, fans will get to see Matt Smith, Natalie Dormer, director Stefan Ruzowitzky, and screenwriter Mike Le. Not only does that sound like a lot of fun for the crowd, but someone else is pretty excited about it, too:

I’ve been going to SDCC for the last 10 years. Bringing a movie to Hall H is a dream come true. I’m totally freaking out right now.

PPZ is currently scheduled for a February 5, 2016 release with Patient Zero slated for an unannounced date later this year.