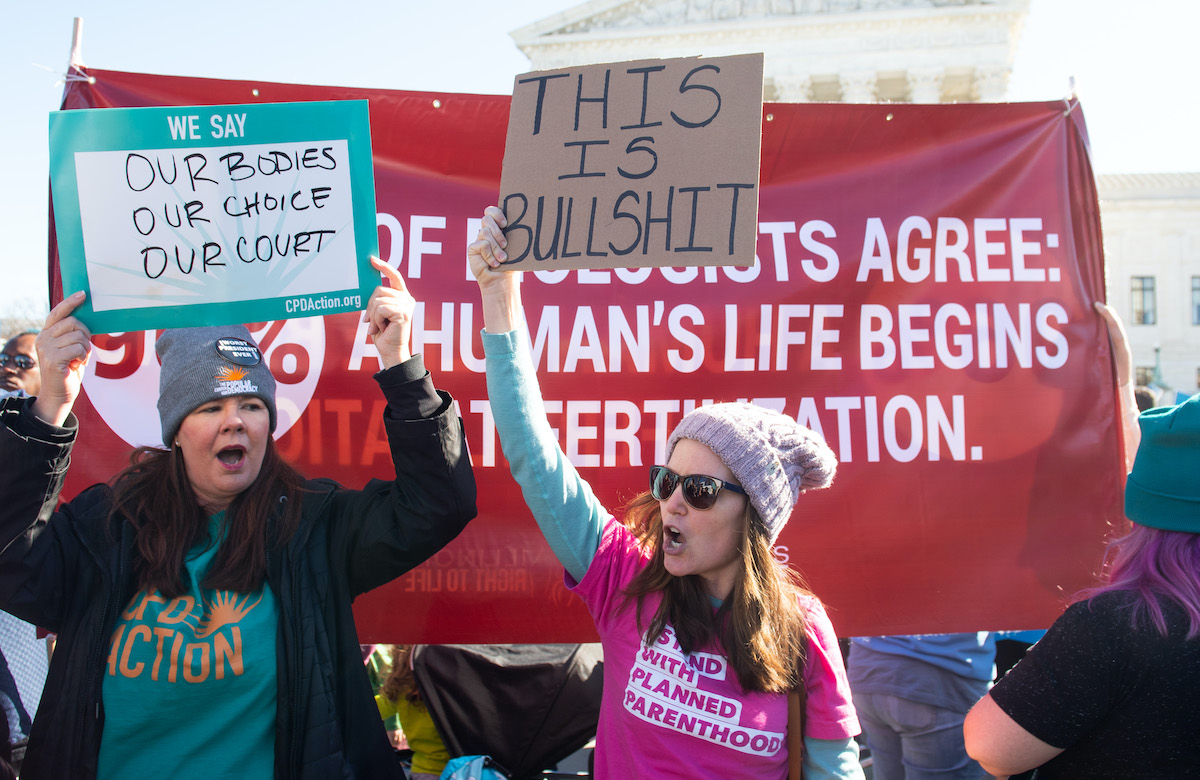 After the Supreme Court refused to block the ban the last time, abortion access in Texas basically became nonexistent. Some completely BS lawsuits were filed against abortion providers who refused to stop doing their job, a judge issued a preliminary injunction to the ban that lasted about three days, and the issue went back to the notoriously terrible 5th Circuit Court of Appeals, which issued a temporary stay of the injunction, meaning abortions once again had to halt in the state. (I definitely missed some steps in there but things have been a non-stop mess and that’s the basic gist of it all.)

So now we’re back looking to SCOTUS to do the right thing and block this law. And they have once again refused.

Justice Sotomayor on today’s decision: “I cannot capture the totality of this harm in these pages. …The State’s gambit has worked. The impact is catastrophic. These ruinous effects were foreseeable and intentional.” https://t.co/8F9iGwJV85

The Supreme Court has, however, agreed to hear two cases challenging the Texas law and to fast-track them, with arguments scheduled for November 1st.

Sotomayor writes in her dissent that the court is right to hear those arguments, and quickly, but that it’s not enough.

“The promise of future adjudication offers cold comfort, however, for Texas women seeking abortion care, who are entitled to relief now,” she writes. “These women will suffer personal harm from delaying their medical care, and as their pregnancies progress, they may even be unable to obtain abortion care altogether. Because every day the Court fails to grant relief is devastating, both for individual women and for our constitutional system as a whole, I dissent from the Court’s refusal to stay administratively the Fifth Circuit’s order.”