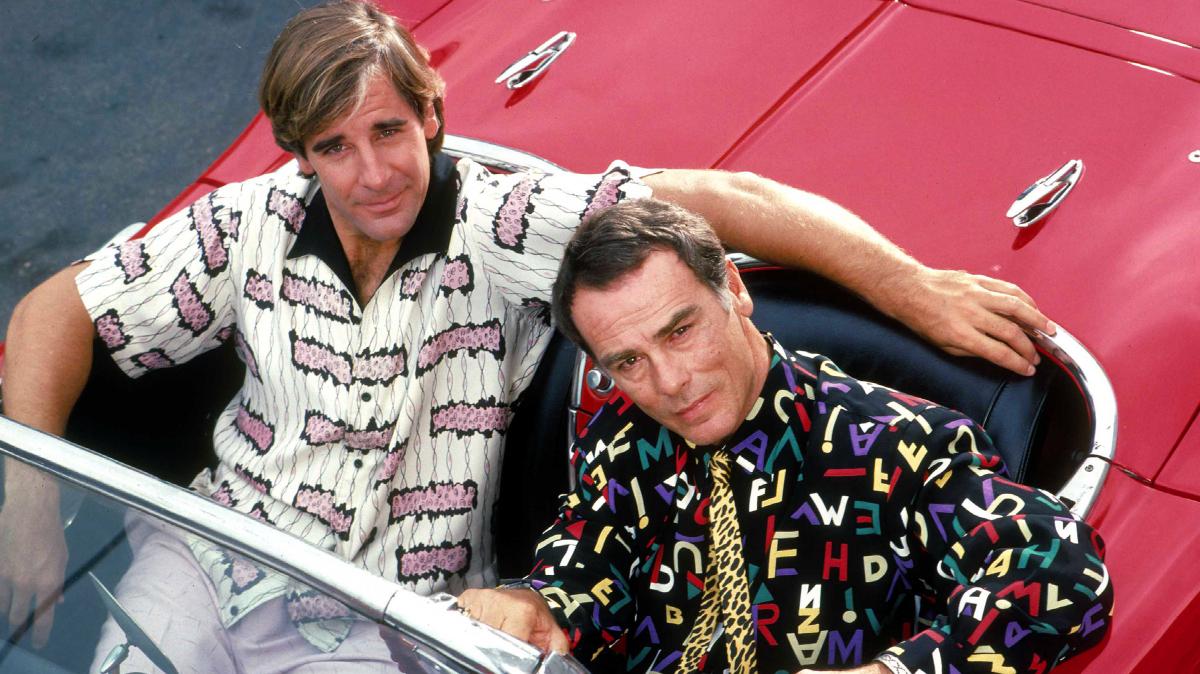 Yesterday, I wrote about the loss of legendary actor Dean Stockwell at age 85. Stockwell had a long and storied career in Hollywood, and was beloved by generations of audiences for his role as the smart-talking fashion icon Admiral Al Calavicci on the TV series Quantum Leap.

Now his Quantum Leap co-star Scott Bakula, who played the lead role of Dr. Sam Beckett, has released a touching tribute to Stockwell. The warmth and admiration in Bakula’s words and the depth of his affection for Stockwell made me tear up. The two played best friends for five years on television, while growing “very close,” as Bakula put it, off-screen.

To add to the lengthy list of Stockwell’s accomplishments, Bakula also discusses how Stockwell—who began his 70+-year career as a child actor—”had a soft spot for every young actor who came on our set” and was extremely protective of their rights and safety. Bakula explains that Stockwell’s “big hearted response to the kids” made everyone working on the production pay more attention and become better “guardians” to young actors themselves. It’s another example of Stockwell leading by example and demonstrating the importance of advocacy.

There’s also this gem that Bakula relates about Stockwell, which aligns perfectly with how I’d envisioned him.

[Stockwell] used to announce his presence on the sound stage (if we hadn’t already caught a whiff of cigar smoke trailing in behind him), with a bellowed, “The fun starts now!” Truer words were never spoken.

In the full statement provided to Deadline, Bakula said:

I met Dean at his audition for Quantum Leap in 1988. He had agreed to ‘read’ for the Network, I was already cast. We connected immediately and my career and my life were changed that day in Brandon Tartikoff’s office. How lucky were we to get him? A few months later he would be nominated for an Academy Award for his role in Married to the Mob, but he was stuck with us. Serendipity? All I know is, he never tried to get out or complain, he loved the role and the show and the rest was history.

He became a dear friend and a mentor and we grew very close over the next five, very intense years. Dean was such a passionate man…about life, his work, his art (he was an amazing artist!), his family, all kinds of causes, people, music, the planet, cigars, golf, and on and on! Having been a famous child actor, he had a soft spot for every young actor who came on our set. He was very protective of their rights and safety and always checked in with them to make sure that they were ok. His big hearted response to the kids made all of us take notice and be better guardians ourselves.

In spite of having a career that came and went several times during his seventy plus years in the business, he was always grateful and delighted to have the chance to keep working. The only time he ever complained was when we called him on the golf course and told him we were ready for him to come to work! He used to announce his presence on the sound stage (if we hadn’t already caught a whiff of cigar smoke trailing in behind him), with a bellowed, “The fun starts now!” Truer words were never spoken.

I loved him dearly and was honored to know him. He made me a better human being…

I’m not crying, you’re—okay, yes, I am still crying. This is such a lovely, fitting tribute from Bakula. 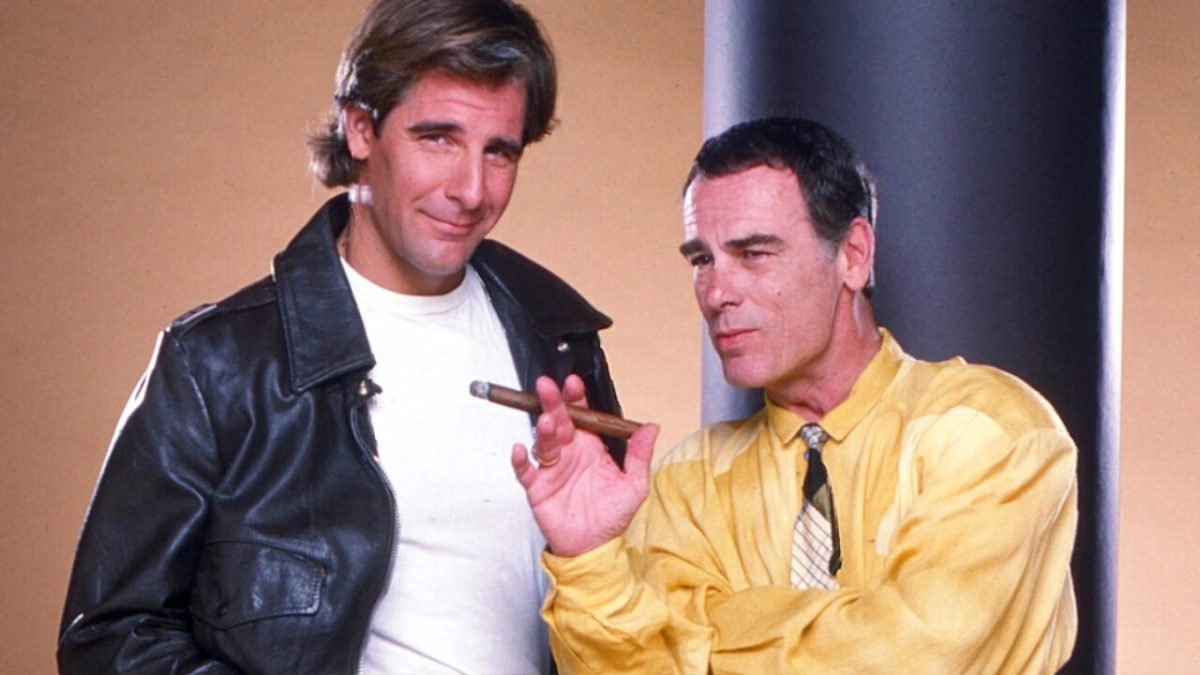 You can also see memories of Stockwell from Quantum Leap creator Don Bellisario as well as David Lynch, who directed Stockwell in his Dune and Blue Velvet. True to Lynchian form, his tribute to Stockwell came on his daily “weather report” video, in which he recommends the song “Honky Tonk, Part 1” by Bill Doggett, which was also featured in Blue Velvet, in Stockwell’s honor.