Why Is Scoob! a Thing That Exists?

So. This is a thing that’s happening, I guess? Like a terrifying undead monster that’s just a greedy old white guy in disguise, the trailer for Scoob! is here to haunt our dreams and leave us asking … why?

The folks at Warner Brothers have decided that despite having a lot of quality Scooby to snack on in terms of hand-drawn animation and series, they need to try once again to get the property up on the big screen and this time they’re going for … an adorable origin story about how the Mystery Inc. gang got together? I guees this is better than the Daphne and Velma abomination? 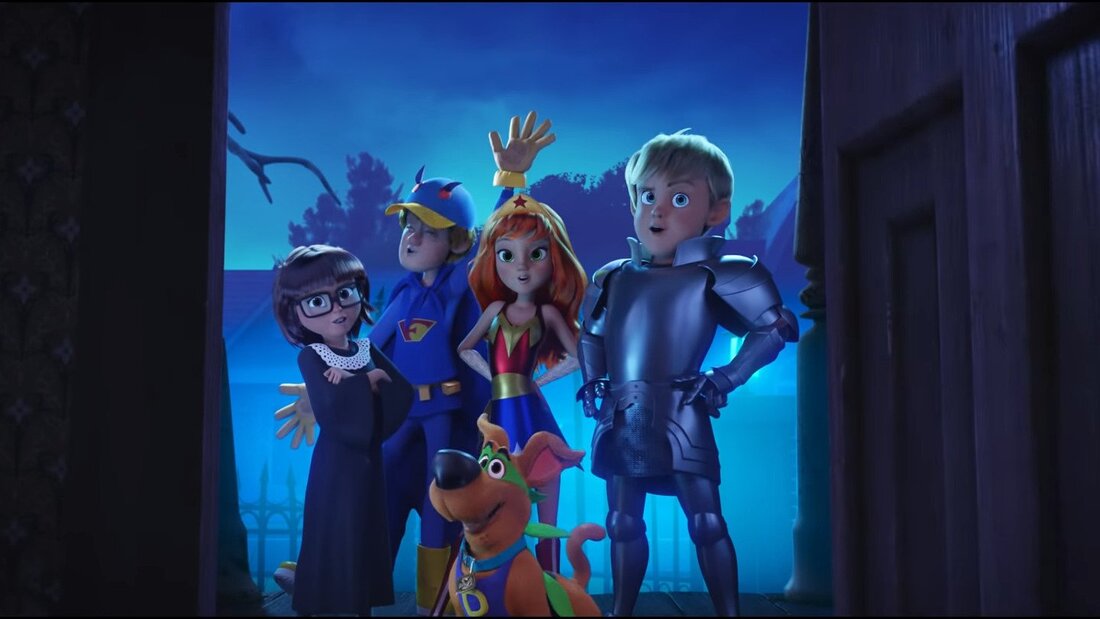 There are good Scooby Doo movies and bad ones but the big-screen ventures have been … middling at least. Hey, I like Scooby Doo in the way that I think a lot of us do. It’s not my favorite but it’s so ingrained in our cultural consciousness that I have a lot of affection and nostalgia for it. Part of the fun of Scooby Doo cartoons is that they don’t really have to explain who these people are or why there’s a talking dog. It’s a cartoon: there just is.

Scoob! has decided we need an origin story for the gang and that it needs to be contemporary and modern. I would ask why again, but we know why: money. This movie wants to be all things in order to appeal to kids of a new generation by making Scooby Doo hip and topical … but also a sweet story about a boy and his dog … and also an adventure involving aliens? 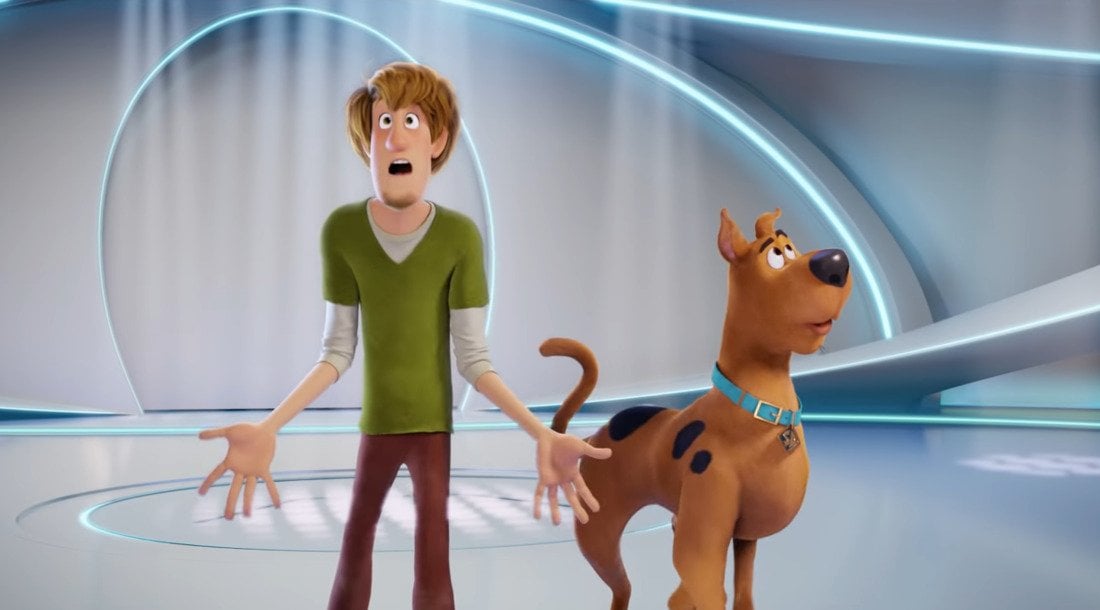 Why? We don’t need to know that Scooby was named after the snack. For one:  his name is Scoobert. And two: we’re explaining his name in the trailer but not how he talks? Will that be a part of this too and ruin all the magic? I’m sure it’s going to be a plot point and I’m sure it will feel really odd, like most of the trailer does.

It’s not just the existence of this movie and the three of four different movies it seems to be that’s weird, it’s the look and vibe of the characters. Scooby is talking a lot and seems to be way braver and smarter than we’re used to. Next you’ll be telling me Velma is straight and Shaggy isn’t a stoner! But most sadly, the voices aren’t quite right.

While Scooby himself is voiced by Frank Welker, who has been playing Scoob since the series debuted in 1969, the movie has decided to go with slightly stale gen Z “big names” for the rest of the cast. We have: Amanda Seyfried as Daphne, Gina Rodrguez as Velma, and Zac Ephron as Fred. They sound … fine, and the kid voices are acceptable. But Will Forte just doesn’t sound quite right as Shaggy. I’m so used to the voices we know from the series—where Welker also voices Fred, and currently Kate Micucci, Grey Griffin, and Matthew Lillard voice Velma, Daphne, and Shaggy respectively, and it’s just so weird not to hear those voices from the characters.

I know I’m being too hard of this. There was one moment in the trailer that did actually make me laugh out loud (”Ikea!”) but it was because it was silly humor, not Scooby Doo humor, which is something very of its era or at least, of its own. This movie doesn’t come out for six months so we have time to banish it from our memory only to be reminded of its horrors again next May.

At least there’s no Scrappy?