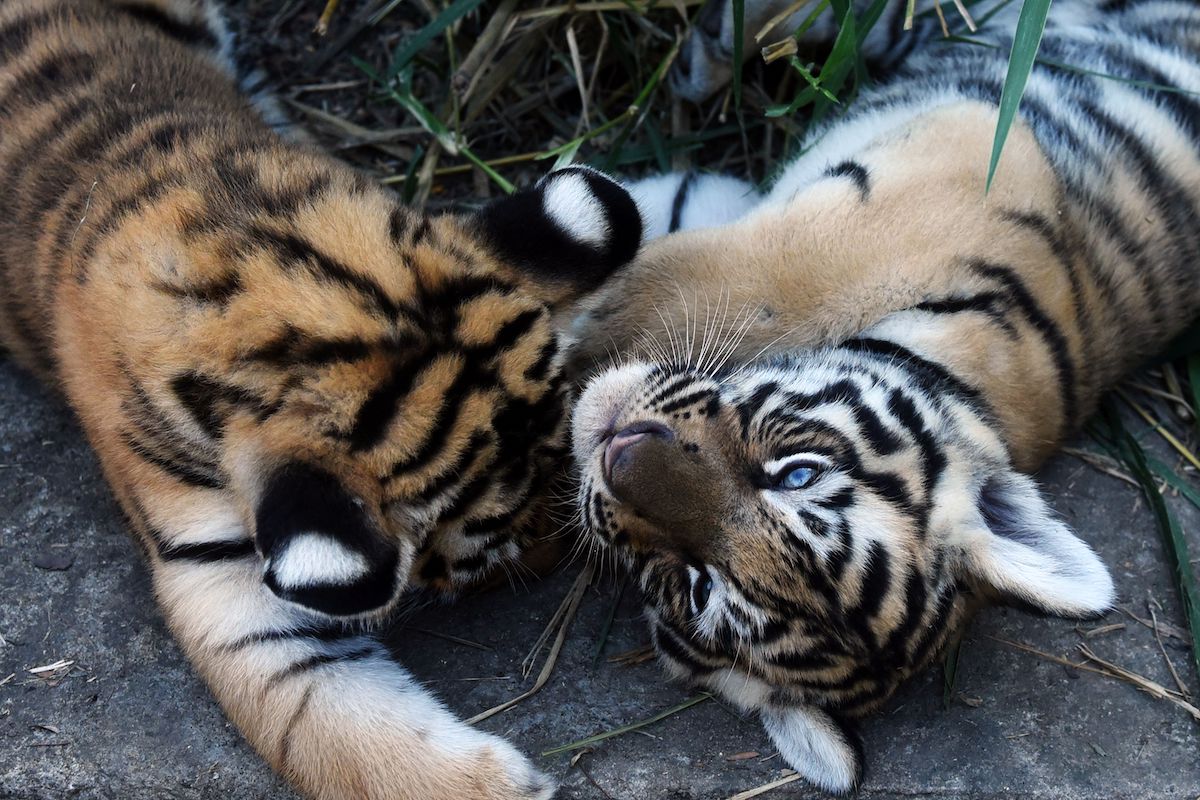 In sad news for the environment, The Fish and Wildlife Service has declared that 23 species, some not seen in decades, have now gone extinct, as reported by Mashable. As a result, they are asking for these species to be taken off of the endangered list and onto the extinct one.

“Extinction, especially in the U.S., is preventable,” Tierra Curry, a conservation biologist at the Center for Biological Diversity, said. A lot of these losses reflect the continued issues surrounding climate change and the treatment of natural landscapes.

“With climate change and natural area loss pushing more and more species to the brink, now is the time to lift up proactive, collaborative, and innovative efforts to save America’s wildlife. The Endangered Species Act has been incredibly effective at preventing species from going extinct and has also inspired action to conserve at-risk species and their habitat before they need to be listed as endangered or threatened,” said Secretary Deb Haaland. “We will continue to ensure that states, Tribes, private landowners, and federal agencies have the tools they need to conserve America’s biodiversity and natural heritage.”

The potential losses, taken from the U.S Fish and Wildlife Service :