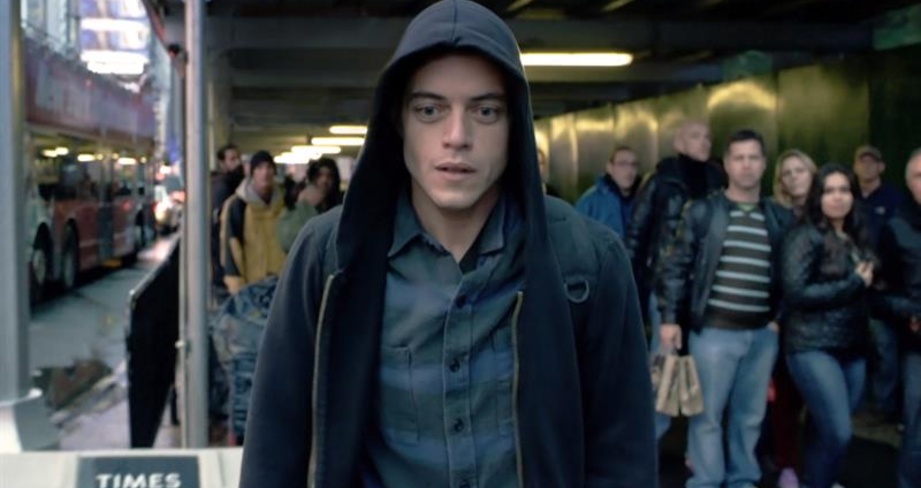 Using TV and movies as distraction is one of my key coping mechanisms these days, since breastfeeding precludes me from heavy drinking. Watching sci-fi offers the added bonus of relieving one of my biggest fears: what kind of future my kids are going to inherit. Here are a few plotlines I turn to that have helped me worry less. 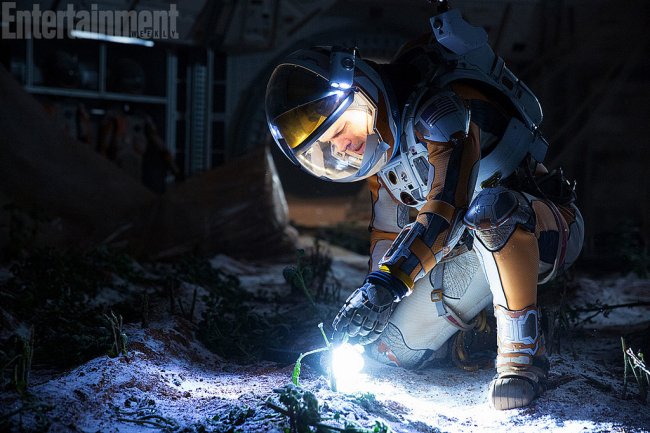 1. The Martian
Look. This guy is all alone on a dusty, practically dead planet, and he’s fine. Thriving, even. Not only does he eat his vegetables, he grows them with his own artisinal compost. And he even manages to write home to his parents. This is a future I could live with. 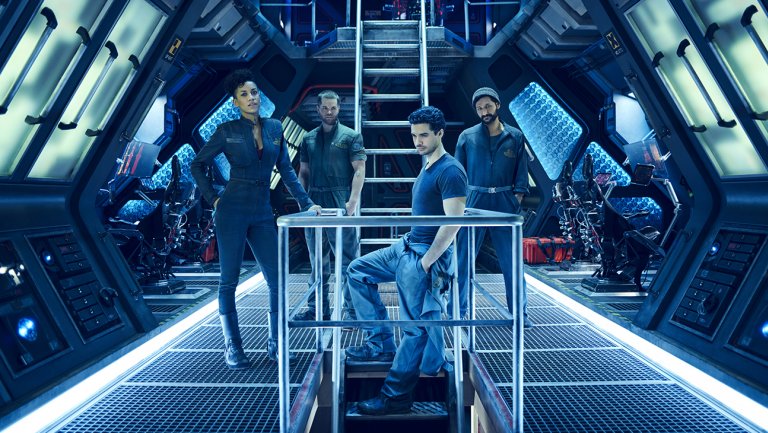 2. The Expanse
Sure, they’re on the brink of war, but as Earthers, my boys would get to enjoy what’s left of our planet’s atmosphere and water. Or perhaps they’d join the resistance like James, who gets bonus points for respecting his female superiors and engaging in refreshingly intelligent dialogue. 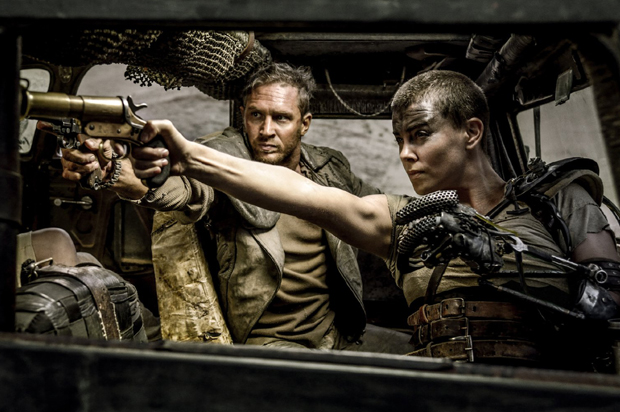 3. Mad Max: Fury Road
I just like this movie. It’s fun to watch. Obviously, my sons would be somewhere higher up in the gene pool than the War Boys. Or, if they must be War Boys, let them be the ones furiously playing music as they race down the warpath. Those guys can jam. 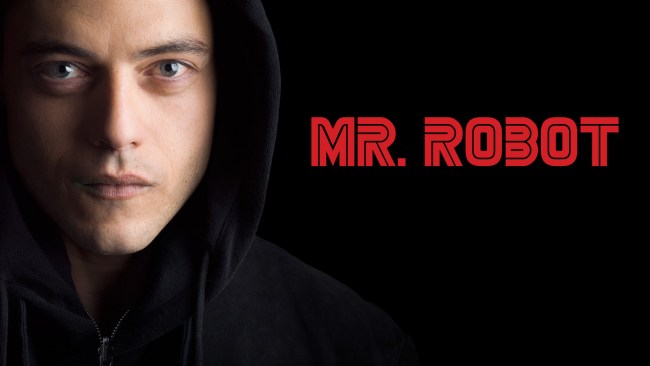 4. Mr. Robot
This show is drearier than is ideal, and I wish Elliot would get some sun, but still. I could envision my boys as some sort of brother-hacker team, playing the delicate balance between survival and resistance. Just so long as they’re not the Christian Slater character. That guy sucks. 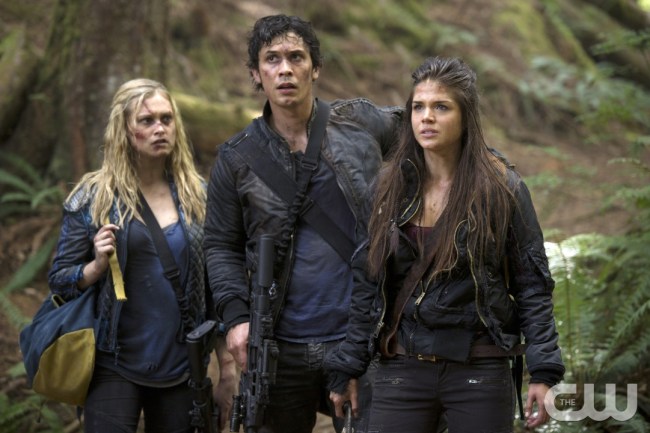 5. The 100
Literally ejected from a spacecraft and left to fend for themselves, these children really know how to make the most of a bad situation. And when their idiot parents decide to crash the party after all, they take care of them by forming an alliance with the Grounders. These kids are resilient, smart, and they know how to share. I just hope they’re using protection.

Shows and movies that do not make me feel better include: Black Mirror, 28 Days Later, and The Road.

Grace Per Lee is a writer/copywriter and content strategist based out of Burlington, Vermont. Her work has appeared in Kids VT, Adirondack Life, and on airwaves and buses throughout Vermont and Washington, D.C.. Follow her at @graceperlee for rare but brilliant bits of commentary.