We Make the Multiverse: How Sci-Fi and Fantasy Can Save the World 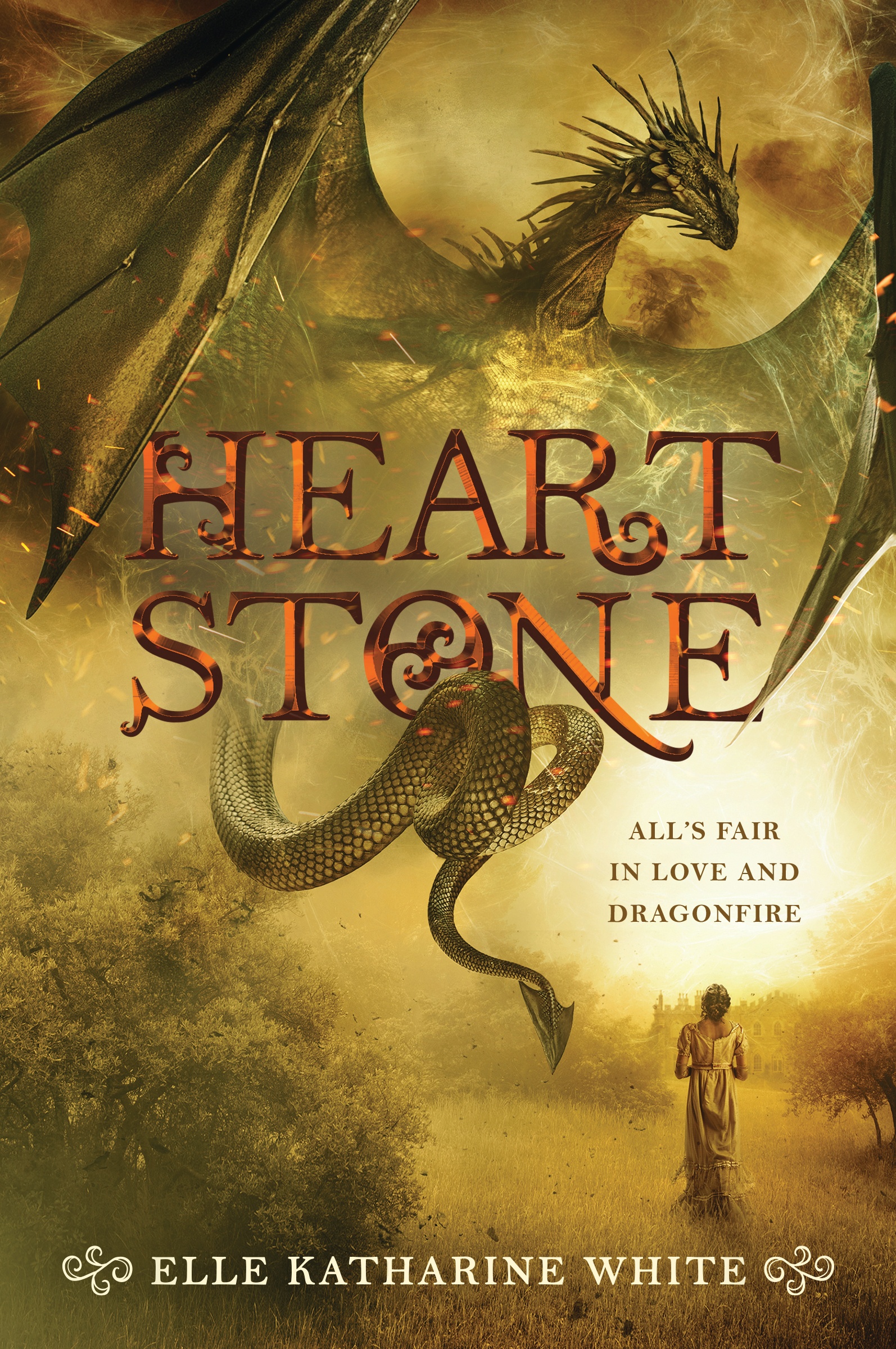 Editor’s note: Elle is the author of Heartstone, a retelling of Pride and Prejudice with more dragons (out in January from HarperCollins). This essay comes by special arrangement with her publisher.

We lost people. We lost them to disease and war, to shootings and bombings and plane crashes and freak accidents. There’s every possibility we’ve passed the point of no return when it comes to climate change, at least in our lifetime. We are in the age of post-truth politics. Fear is the new lingua franca. And fear, ever the uncreative monster, does what it has always done: divides.

Us. Them. There aren’t a lot of things that can get through the wall between the two. Reason gets mangled in the barbed wire. Argument is an unreliable sledgehammer. But stories . . .

Stories find the cracks. They seep through crumbling cement and wiggle past chain-link fences. Stories speak to us when we’ve shut our ears to everything else, because story is the native language of the heart. They are how we teach our children, how we learn right from wrong, how our cultural identities grow and evolve and make sense out of chaos. Stories give us memories of lives we’ve never lived. They are powerful. They are dangerous.

Maybe—just maybe—stories can save the world.

As a kid I always felt slightly guilty about loving speculative fiction, especially sci-fi and fantasy. Why bother with all this make-believe when you’re going to have to deal with the real world someday? the practical little voice inside me would say when I reached for one of the Harry Potter books or A Wrinkle in Time or Redwall. Sci-fi and fantasy are just a waste of time.

It was only after I grew up (which was, in retrospect, a very poor decision and not one I’d recommend to anyone) that I discovered the rebuttal to that argument in the pages of Terry Pratchett’s Hogfather. In his usual delightful style, Pratchett parsed out the importance of myth to the human psyche in a conversation, ironically, between Death and his granddaughter Susan. “Humans need fantasy to be human . . . You need to believe in things that aren’t true. How else can they become?”

And there it was: how do we know what kind of world we want to live in—how do we even know what our options are—until we let ourselves make-believe a little?
It was an epiphany for me. SF/F stories are good, I realized—necessary, even—in shaping who we are as a society. Still, there didn’t seem to be any particular rush. Finding the place SF/F intersected with the real world felt important, yes, but only as an academic exercise. There was no urgency.

Well, there is now.

In a sociopolitical climate defined by fear, uncertainty, and divisiveness, speculative fiction in all its forms is more critical than ever. In an inter-mediated culture where a story can circle the globe in seconds, we need new perspectives that challenge us, that make us uncomfortable. We need to see glimpses of where we are heading and what it will make of us. We need these kinds of stories. And we need them now.

Not too long ago I was wandering through my local library and found myself, as usual, drawn to the SF/F section. I touched the spines of a few favorite books as I passed and thought of the worlds I’d discovered inside. Ursula K. Le Guin’s The Left Hand of Darkness. A nuanced and stunningly unique society built on non-traditional gender identities. Aldous Huxley’s Brave New World. Margaret Atwood’s The Handmaid’s Tale. A prescient glimpse into what the world could become if we sacrifice the things that make us human for security, comfort, or conformity.

These stories challenged me. Made me question. Expanded my worldview. Books like these, with their invitations to participate in the emotional lives of people startlingly different from me, helped shape me as a person.

That is why writing and reading SF/F is important. Like the Ancient One in Doctor Strange who drew energy from the multiverse and used it to shape reality, so too should we. These bookshelves are our multiverse. These stories give us power.

So SF/F readers, be brave. Listen. Learn. Have the courage to explore new worlds outside your personal, political, or cultural paradigms. SF/F writers, write subversively. Write diversely. Foster radical empathy. Show us the Mights, the Maybes, the Could-Happens. Encourage us. Warn us.

Make the multiverse. And fill it with the stories that can change the world.

A textbook introvert who likes to throw out the textbook every once in a while just to see what happens, Elle grew up in Buffalo, NY, where she learned valuable life skills like how to shovel a driveway in under twenty minutes and how to cheer for the perennial underdog. She now lives in Pennsylvania, where she drinks entirely too much tea and dreams of traveling the world.