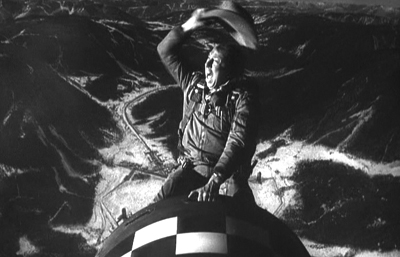 The National Security Archive blog, dedicated to “informing the public debate through access to declassified documents,” has a harrowing post up about a Department of Defense report on military accidents while handling nuclear weapons.

NSArchive lists the ones that have most closely flirted with disaster, and they read like something from a Peter Sellers movie:

The entire article, including links to declassified documents from the Department of Defense and The Defense Monitor, can be found here.