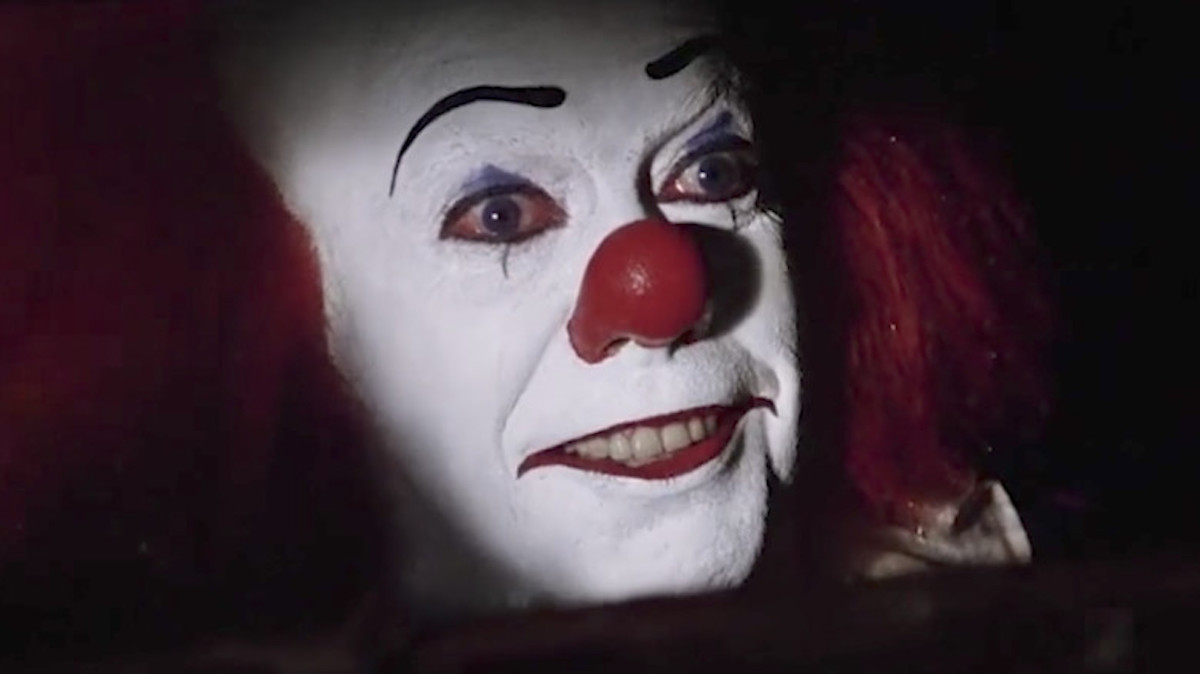 As we head into IT Chapter Two this weekend, I’ve been thinking about which other movie monsters give Pennywise the Murder Sewer Clown a run for its money. Which monster still makes you want to check under your bed?

Let’s stick with otherworldly creatures here, though there are some pretty monstrous horror movie villains who are just plain human and don’t need the supernatural to scare. After polling The Mary Sue staff, here are the monsters that we found the most frightening:

The shape-shifter from It Follows

The shapeshifting monster of It Follows, that might be anyone at any point, is particularly horrifying.

Damien in The Omen 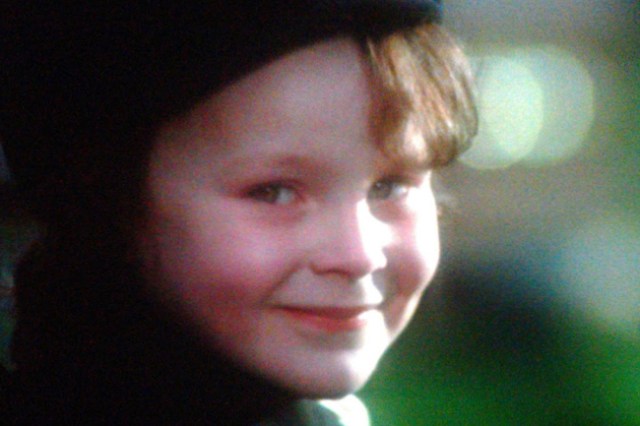 Technically supernatural—since he’s the Antichrist—the murderous Damien of the original The Omen is scary AF. Sometimes there’s nothing creepier than an evil child, as many a horror movie has explored.

The zombies from 28 Days Later 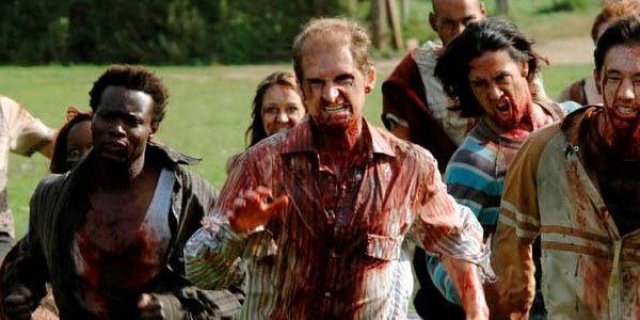 What’s scarier than a regular shambling zombie? Zombies that can run real fast. 28 Days Later’s infected will chase you down.

The Bathsheba Witch, The Conjuring

A malevolent spirit tormenting a family a la The Amityville Horror, The Conjuring‘s witch is all kinds of awful.

Princess: Nah “the house once belonged to an accused witch, Bathsheba, who sacrificed her week-old child to the devil and killed herself in 1863 after cursing all who would take her land.” So it’s a property value thing. 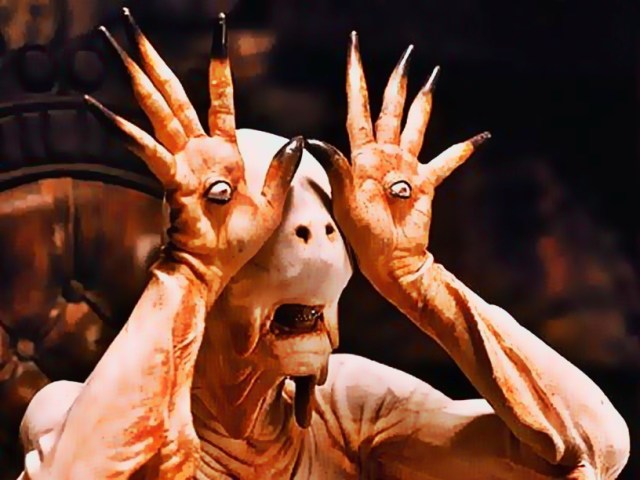 While Pan’s Labyrinth is much more of a fantasy than a horror film, I’ll never recover from The Pale Man.

OK, time to get even more on edge than I was while image searching for these folks! What’ve you got? Who’s the scariest monster?