Guillermo del Toro, Rian Johnson Want You to Save FilmStruck | The Mary Sue

The streaming service for foreign film and classic cinema is coming to an end this month. 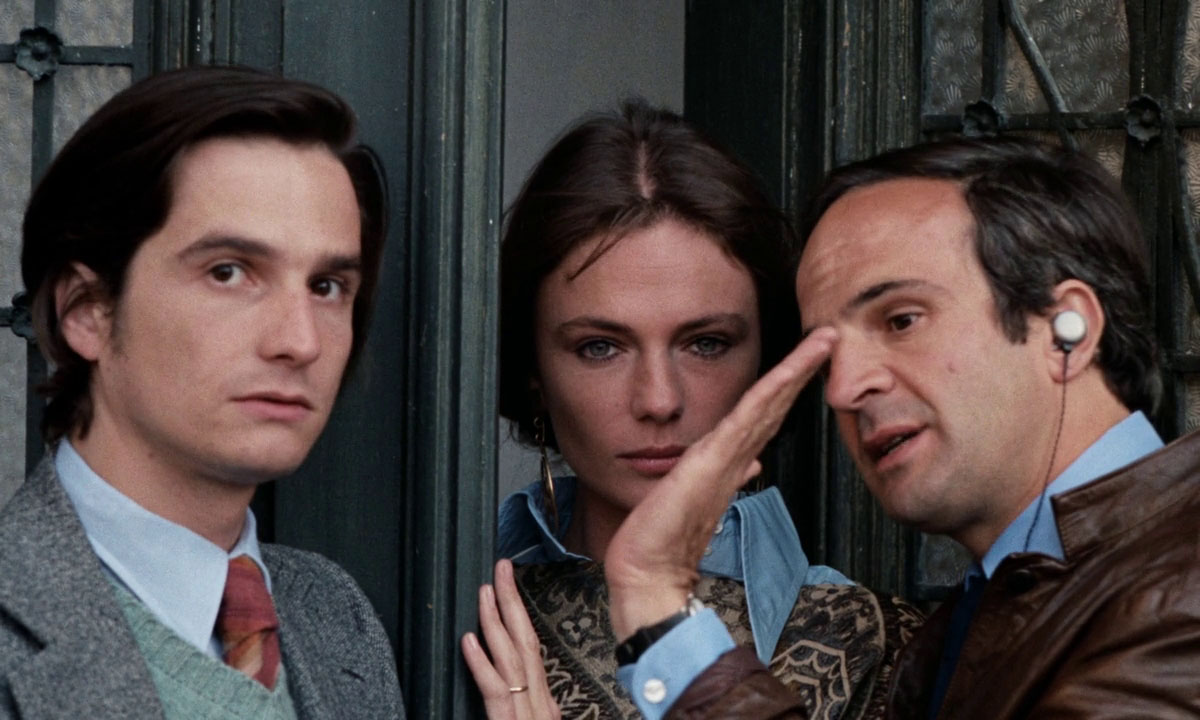 Cinephiles and film nerds the world over were crushed by the recent news that streaming platform FilmStruck would be ending their service in November. FilmStruck, which launched in October 2016, was the go-to streaming channel for foreign, arthouse, and indie cinema. They were the exclusive streaming home for the Criterion Collection, and quickly developed a small but devoted following.

WarnerMedia announced the news in a statement, saying, “We’re incredibly proud of the creativity and innovations produced by the talented and dedicated teams who worked on FilmStruck over the past two years. While FilmStruck has a very loyal fanbase, it remains largely a niche service. We plan to take key learnings from FilmStruck to help shape future business decisions in the direct-to-consumer space and redirect this investment back into our collective portfolios.”

Fans were quick to express their sadness over the end of FilmStruck’s run, taking their complaints to social media. High profile fans of the streaming service, like Bill Hader, called on fans to save the beloved site.

Bill Hader implores everyone to sign the petition to save @FilmStruck: “I know there’s a lot of bigger fish to fry, but if we could save FilmStruck, that would be awesome.” https://t.co/25k1AoUY6h #IWHonors pic.twitter.com/lNvq3i9njH

Now, a petition has been started on Change.org to keep FilmStruck alive, and it’s already gotten over 38,000 signatures. Petition founder Kevin Bahr discussed the importance of FilmStruck, saying:

“FilmStruck is not just a niche market, it is a massive archive dedicated to keeping art of the past alive, much in the way a museum keeps artists from centuries ago alive. It deserves to live, not only to provide an outlet for film lovers of the past but also to create new fans through the next several generations, and perhaps open some more eyes along the way.”

Losing FilmStruck is not just a blow to subscribers. Many films available on the site have not been re-issued or rereleased in other formats, meaning that once the streaming channel ends, they may not be available anywhere else. Bahr said, “The decision of large corporations to shut out large parts of their film library to the general public, whether through discontinuing DVDs, letting film prints rot in a basement somewhere, or removing them from streaming services, has massive ramifications for the future of preservation.”

Don’t “mourn” Filmstruck. DO something- sign the petition! Now over 16,000 people have signed (myself included). https://t.co/ml3VaZtEbw

FilmStruck was too good to last. I see it sadly floating away from the charred wasteland that is 2018, Lorax style. https://t.co/RCXoj1zhvs

Nothing but contempt for the Mr. Potters who are shutting down FilmStruck. Also, never trust streaming: own or lose.

Want to add your name to the list of folks trying to save FilmStruck? You can sign the petition here. I believe in you, fellow indoor kids! Let’s save some film history.